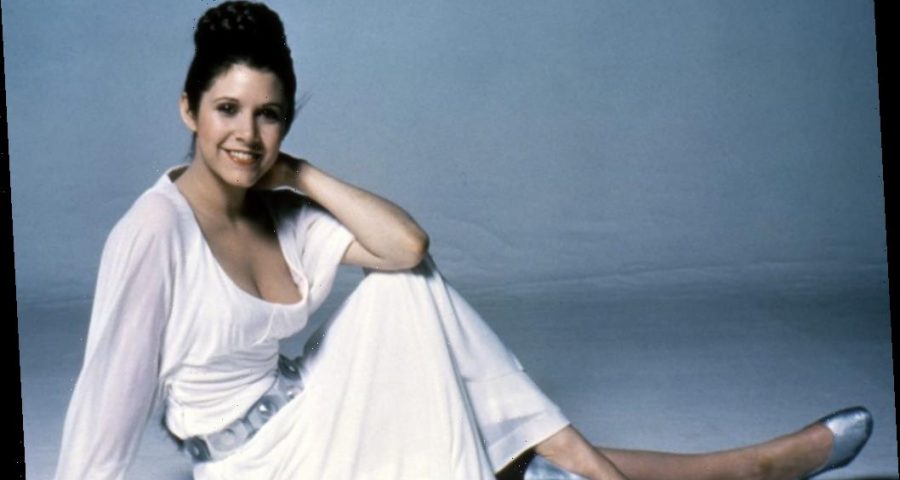 Star Wars fans are still mourning the loss of Carrie Fisher. The star who played Princess Leia divulged many secrets about her life on the set, and we’ve learned plenty about her friendship with Mark Hamill, her affair with Harrison Ford, and her experience playing one of the most iconic characters in movie history.

Back in 1983, Fisher got candid with David Letterman when talking about Star Wars: Episode VI — Return of the Jedi. And she discussed one of the most “boring sequences” she had to film.

Fisher became a fan-favorite from the original Star Wars movies, and she was asked plenty of questions while on Letterman’s talk show in the early ’80s. At the time, Return of the Jedi was just coming out, and she had already attained fame and notoriety as the strong, independent space princess.

Letterman asked Fisher what it was like becoming so famous that companies were creating dolls and products that looked like her character. And Fisher noted she hated the products she saw in stores, but she “signed her likeness away,” so she couldn’t be too upset.

Then, the conversation turned to filming. Fisher talked about what it was like acting to “nothing,” as a lot of the effects are filled in later. “When they say ‘action,’ you just do it,’” Fisher explained. “I started doing the films when I was 19, so it’s one of my specialties.”

Fisher noted one exciting sequence was incredibly ‘boring’ to film

There are plenty of intense scenes in Return of the Jedi. And Letterman calls attention to the motorcycle sequence where Fisher is chased by stormtroopers. “We’re on flying motorcycles,” Fisher adds. “Harley- Davidsons in space.”

While the iconic sequence is certainly an exciting one to watch, Fisher notes it was actually incredibly yawn-inducing to film. “That was one of the most boring sequences we had to shoot,” she explained. “That was in front of a blue screen, once again, on top of 30-foot poles with these sort of plastic bikes. And we would just sit there, and they’d turn a wind machine on us.”

Fisher then reenacted all of the faces she’d have to make as she pretended to fly at top speeds on the motorcycle. Then, she noted that she probably was telling Letterman and fans far too much about the scene. “I shouldn’t say all this,” she added. “There were actually flying things. It was very exciting.”

While Fisher enjoyed some scenes (and certainly some co-stars) more than others, there’s no doubt she’ll forever be remembered for her role as Princess Leia. But it seems if she knew just how big the movies would be, she would’ve had some second thoughts about joining the cast.

“I would never have done it,” she explained to Today. “All I did when I was really famous was wait for it to end.”

“It doesn’t look that good, show business, when you’re around it,” she told Al Roker. “It’s like, ‘Don’t look at the man behind that curtain, the great and powerful Oz.’ I was always privy to the curtain stuff.”

While Fisher died in 2016, she’ll live on forever as Princess Leia in the Star Wars universe. 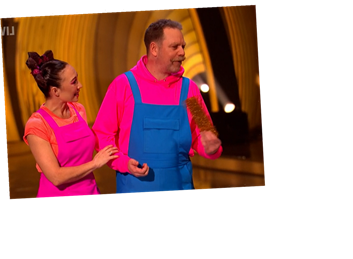