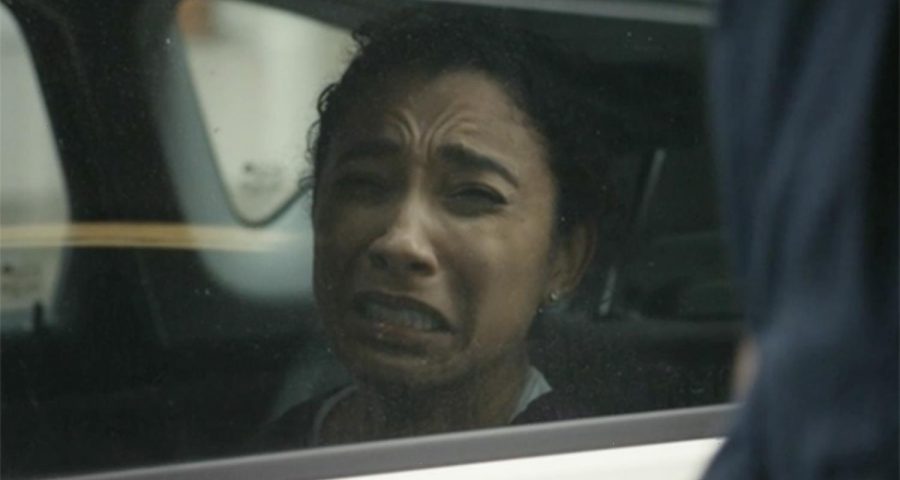 CASUALTY fans think they know how Tina Mollett will come back to the soap and it won't be good for Jacob Masters.

Saturday's episode of the BBC medical drama saw Tina hopefully leave the soap for good after months of coercive control over Jacob. 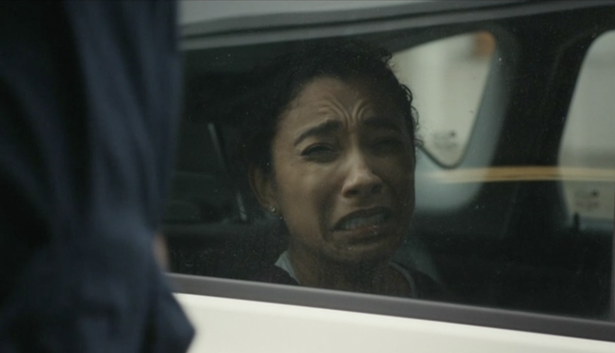 Evil Tina was finally taken away by the police after she trapped a diabetic woman in an ambulance and hitting Iain in the head with a metal pipe.

She had left both for dead and police arrested her, but fans don't think it will be end of her character.

They've watched for months as Tina manipulated Jacob including lying about being pregnant and threatening to take her own life if he dumped her.

WHERE CAN I GET HELP?

You don't have to suffer in silence.

If you are experiencing domestic violence or someone you know is there are groups that can help.

"I was hoping tonight would be the end of the Tina storyline. Have a feeling it may drag on. Hope we don't see her again but I bet she'll be back! #Casualty," wrote one concerned fan.

Another added: "I'm actually scared of what Tina is capable of literally. #Casualty."

And a third commented: "#Casualty It's not over! Tina will be released and stalk Jacob!"

Despite Tina's evil ways, viewers made sure to praise actress Adele James for her convincing performance.

They also lamented Tina's lingering presence on Jacob, even though she'd been carted off to jail.

They watched as Jacob defended Tina to Iain and the entire team.

"Seeing Jacob still defend Tina breaks my heart. She might be gone but he's still stuck under her control," wrote one fan on Twitter.

If you or someone you know needs help in a family violence situation, please contact Refuge on 0808 2000 247. 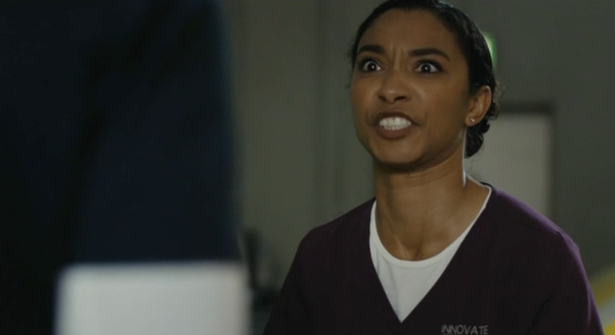 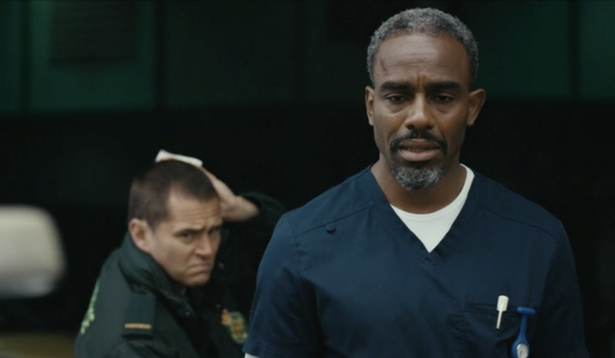