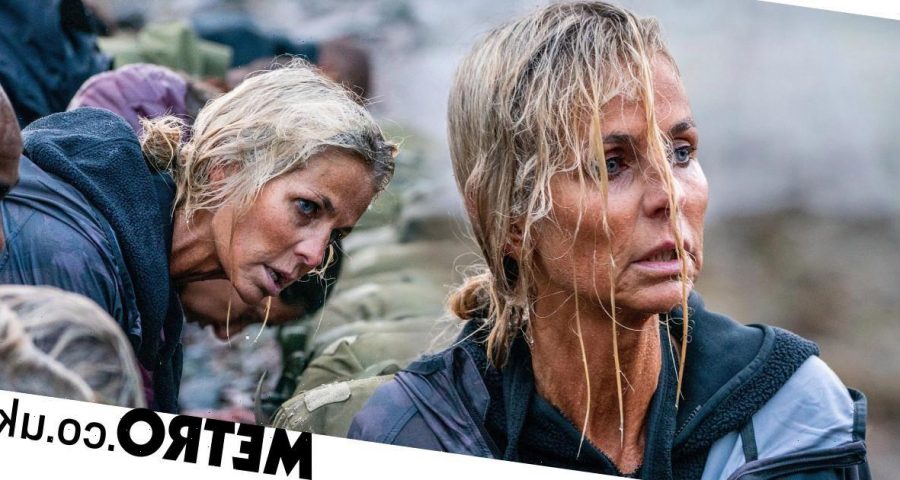 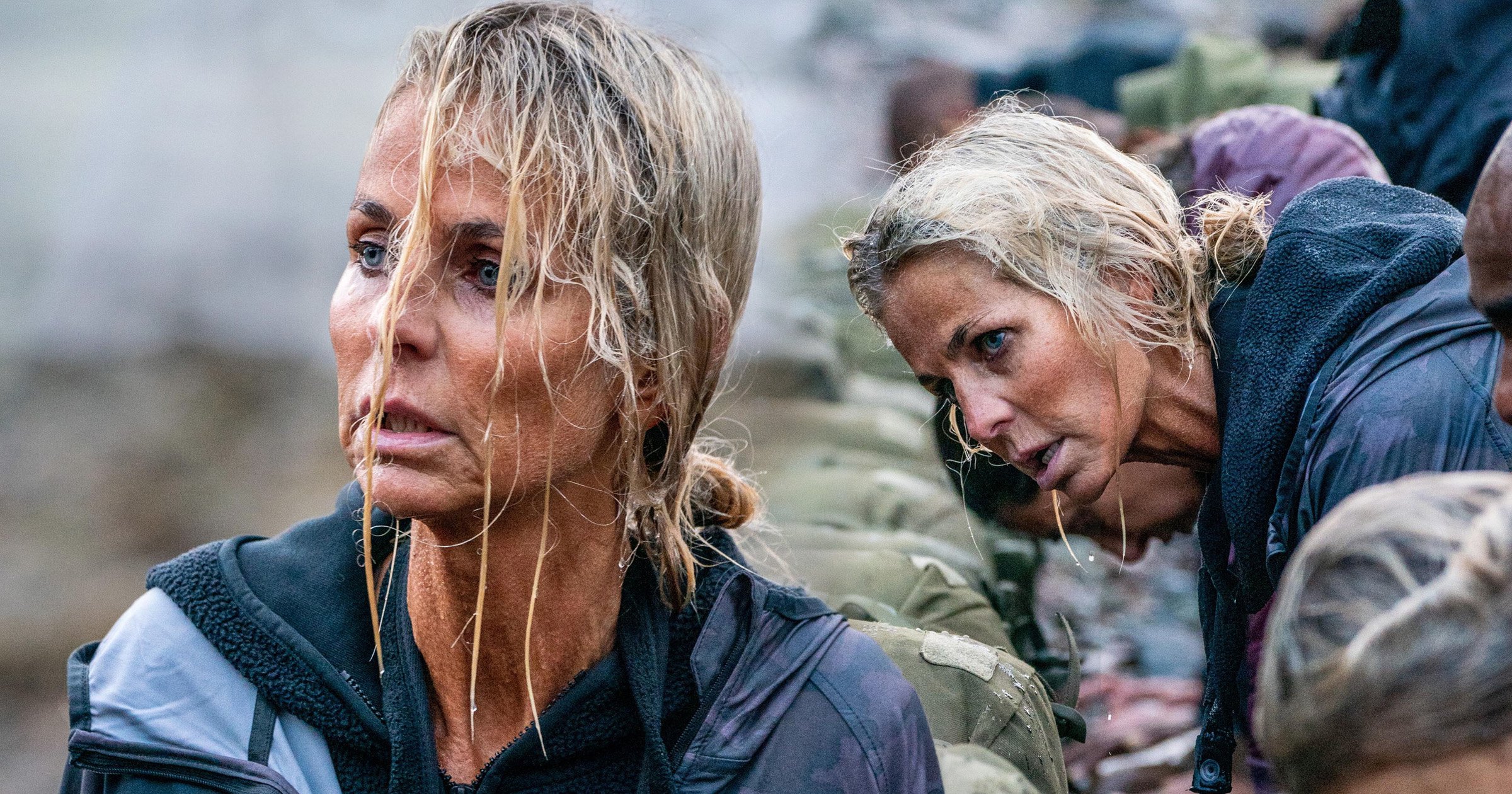 TV presenter Ulrika Jonsson, 54, had to be checked over on last night’s instalment of SAS: Who Dares Wins after noticing her hands and feet had gone numb.

The celebrity series of the Channel 4 show kicked off on Sunday evening, with 12 new stars ready to take on the challenge.

However, the notoriously difficult course, which is based on the real SAS selection process, doesn’t come without danger.

Last night, former Gladiators host Ulrika found herself panicked after she complained of numbness in her hands and feet following a cold-water swimming challenge.

The task in question saw the contestants required to jump off a boat into the freezing cold water before swimming and running to reach their camp.

She was taken into an ambulance for medical attention before being checked over where she was told she was suffering from ‘mild hypothermia’.

It didn’t end there for Ulrika’s turbulent first day as she was taken into the interrogation room with Ant Middleton and Jason Fox.

After being grilled about why she wanted to take part in the programme, she said: ‘I want to see what fears I can face, I don’t really know what my capabilities are.

‘I think I’ve probably locked myself away at home in the last few years. Menopause didn’t help.’

Ulrika went on to explain how this brought on lots of anxiety and saw her choosing to ‘stay at home and hide.’

She added: ‘Going out was like not my thing or being around people, I do struggle with believing in myself but I need to gain something, I need to reclaim something. I want to.

Ulrika is one of this year’s celebrity recruits trying to prove they have what it takes to Ant and his team.

Celebrity SAS: Who Dares Wins airs on Channel 4 on Sundays at 9PM.