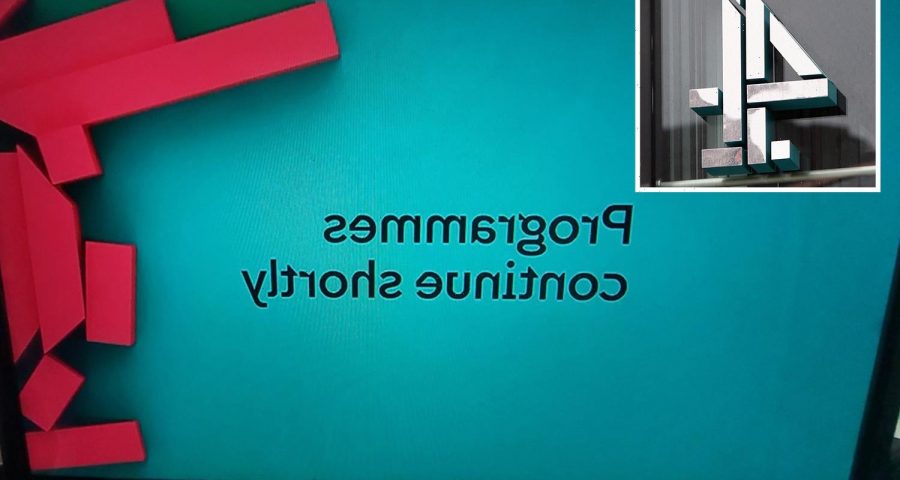 CHANNEL 4 viewers were left frustrated as the popular channel was plagued with delays after another round of technical issues.

Viewers reported an outage at about 2pm during Countdown and then noticed their favourite show lagging behind by up to as much as 13 minutes. 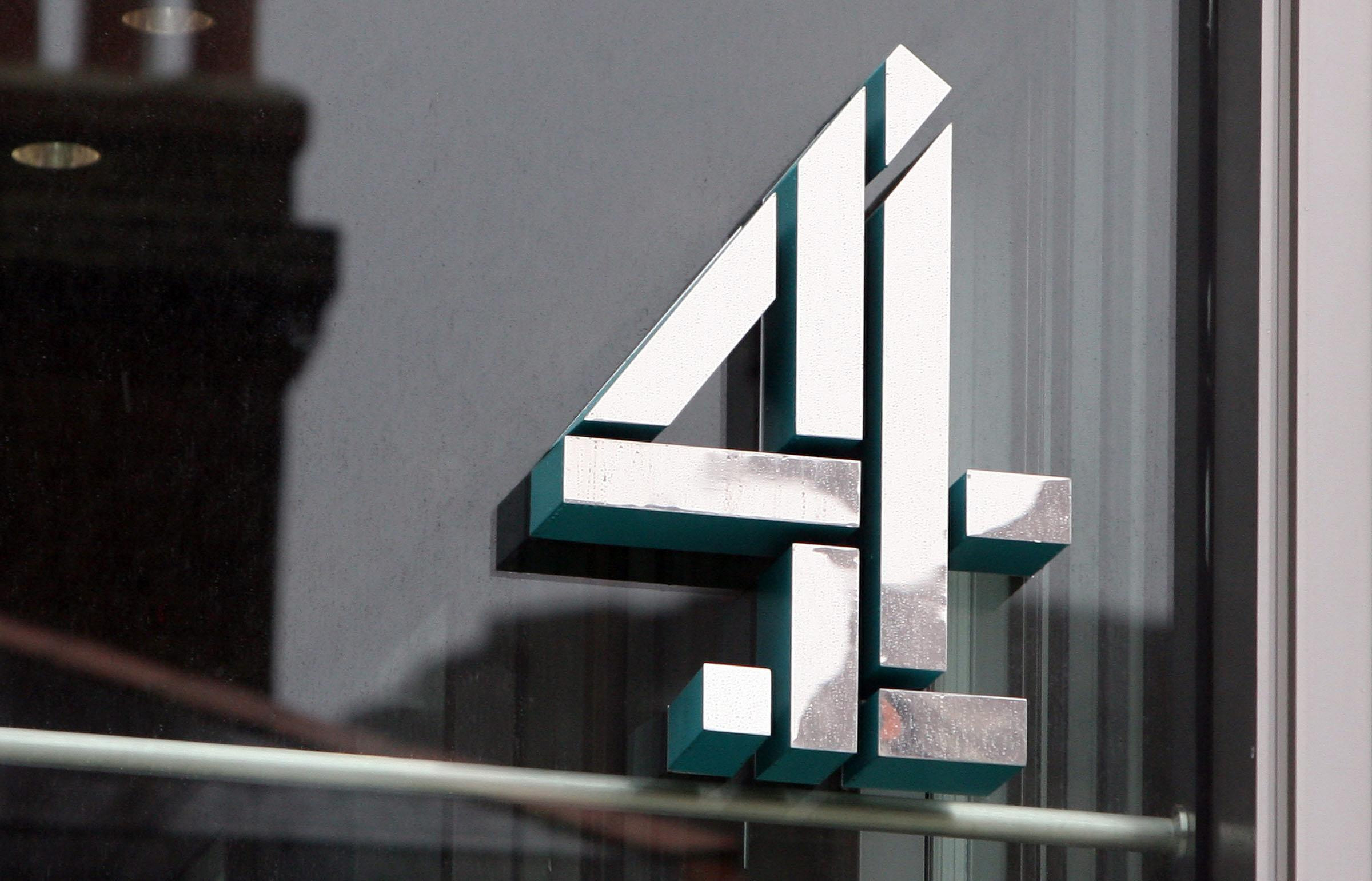 "So @Channel4 is now running 7 mins behind after an outage since just after 2pm. Anne talking about black cats and superstition….. #Countdown #Channel4breakdown," wrote on fan on Twitter.

Another shared a photo of an error message on their TV screen reading, "programmes continue shortly."

"@Channel4#channel4#countdown countdown has failed to air, taken them 13 mins to air," the viewer wrote.

A third user added: "@Channel4 been down for 20 minutes or so now. Now stuck on a Programmes Continue Shortly breakdown caption, but no continuity announcement or anything. Must be pretty major."

Channel 4 did not explain what caused the outage but 'hoped' things were back to normal for its fans.

"We're sorry about our tech hiccup this afternoon and hope you can now view as normal. Further updates will be posted here," the network shared on its Twitter account.

The channel has been plagued by technical issues, it has promised were sorted since outages began back on September 25, 2021 after the transmission centre in west London was evacuated over a fire alarm.

It then suffered several outages which included the final episode of E4's Married St First Sight not being shown on September 30, 2021.

Instead the previous night's episode went out – much to the anger of fans.

On October 4, 2021, Channel 4 released this statement: "On Saturday 25 September 2021, Channel 4’s channels and on-demand services were significantly affected when the fire suppression system was triggered at Red Bee Media, the company that broadcasts our services.

"The building was evacuated and no one was injured, but as a result, we were temporarily off-air.

"Even though all our channels are now broadcasting again, the problems caused by the incident means we are still experiencing issues with programmes and adverts as well as with audio and video quality.

"Since the incident we have also continued to have problems with our All 4 service and are not able to offer any programmes with audio description, subtitles or sign language.

"So, we would like to apologise for any problems you might still be experiencing as you watch your favourite shows.

"We want to reassure you that we are doing everything we can to return to a normal service as quickly as possible.

"Until then, bear with us if things don’t always go to plan. We are trying our best." 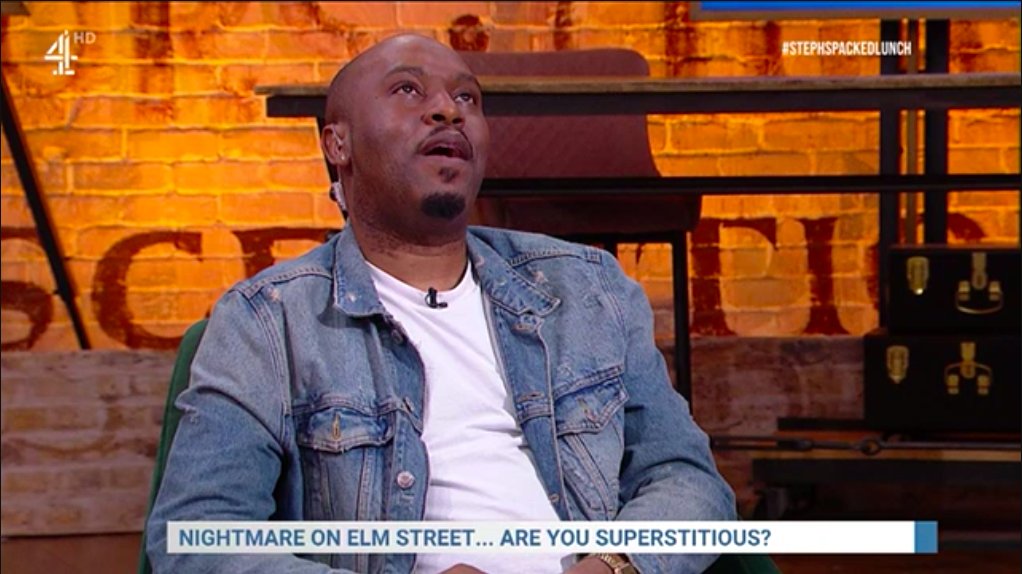 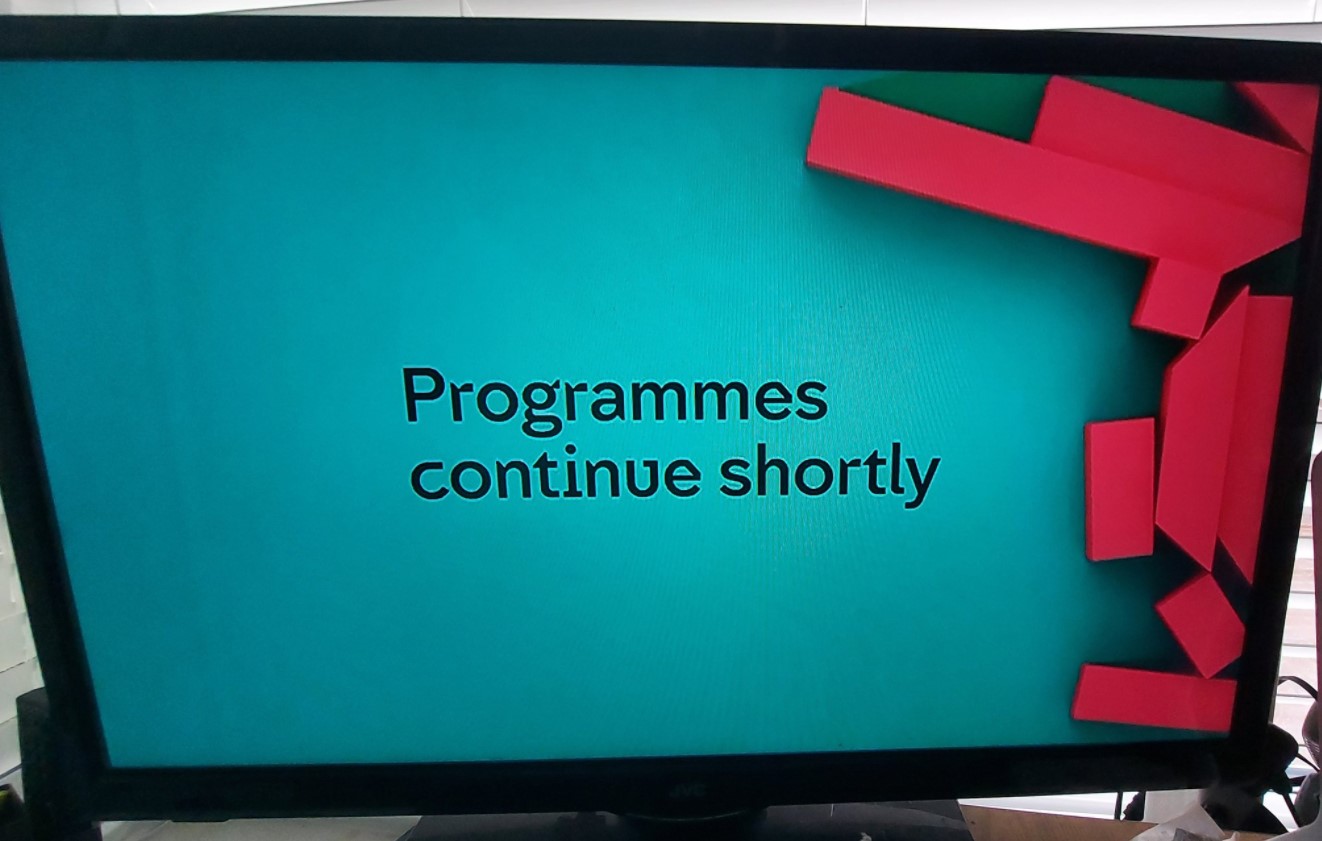 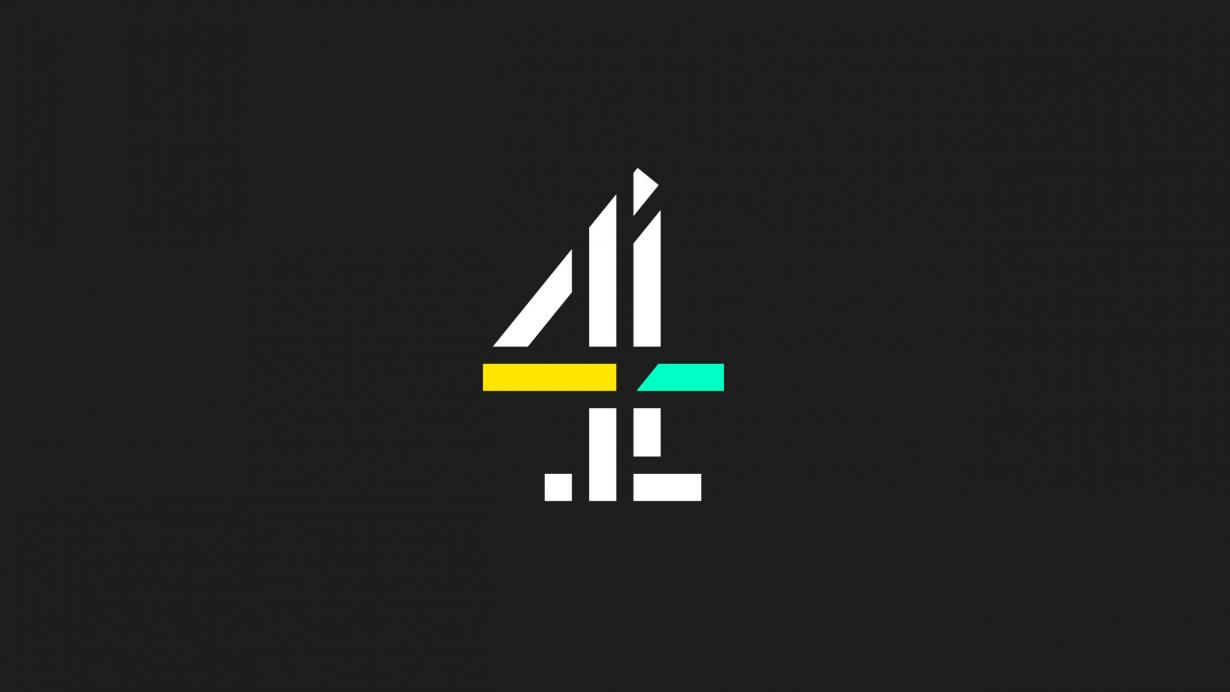