EXCLUSIVE: Multimedia mogul Lenard “Charlamagne Tha God” Mckelvey has boarded the documentary short In the Bubble with Jaime as an executive producer, ahead of its weekend premiere at the Montclair Film Festival.

In the Bubble examines Jaime Harrison’s 2020 Senate run against Lindsey Graham. Harrison, an African American Democrat from Orangeburg, South Carolina, raised more money during his campaign than any Senate candidate ever has. And in doing so, he has attracted a nationwide audience to the South Carolina race. Pic features never-before-seen footage of Harrison and his campaign team during the crux of the race and explores the challenges that Harrison had to navigate while running for office, including the Covid pandemic and the legacy of racism in the American South.

Emily Harrold directed the short and produced it with Seth Gadsden. Charlamagne Tha God is joined as an EP by Jedd Canty, Dara Canty and Karen Kinney.

“Jaime’s campaign was historic for many reasons, and I am happy to be supporting another South Carolina native who is working to make things better for people across the South and across the US,” said Charlamagne Tha God. “This documentary offers an unvarnished behind the scenes look at one of the most followed campaigns of 2020 and I am proud to be a part of the team bringing this powerful and inspiring story to audiences across the nation.”

Check out the trailer for In the Bubble with Jaime below.

EXCLUSIVE: Danny Trejo (Machete) has found his next project in the actioner Pug from writer-director Jason Velo, which has wrapped production. Others set to appear alongside the screen icon include Mark Rolston (Bosch: Legacy), Danielle Vega (East Los High), Wolfgang Bodison (A Few Good Men) and Velo. 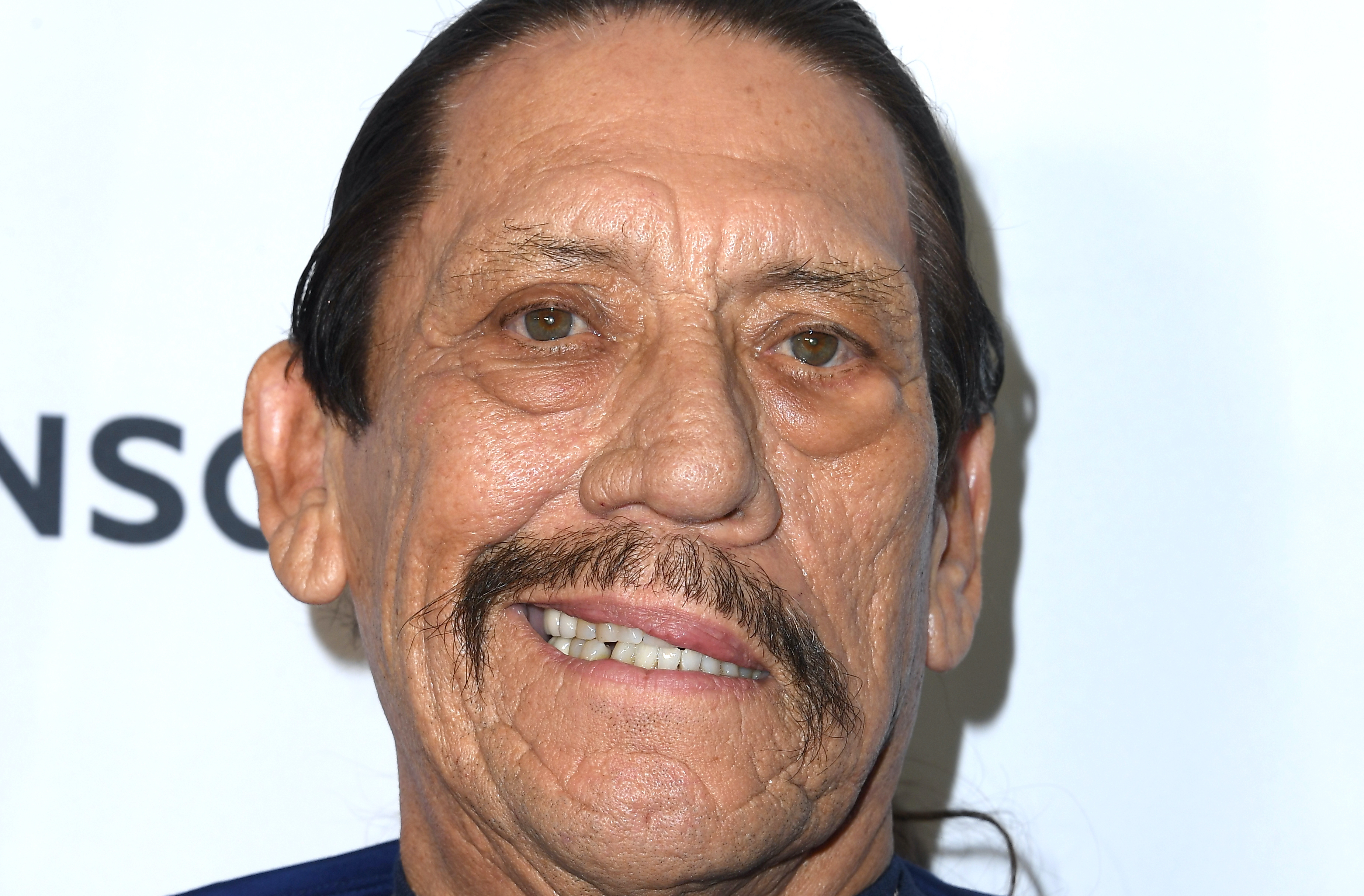 The film watches as a gifted young ex-con tries to return to the boxing ring after his release from prison, thereby catching the eye of a local crime boss who intends to sign him. When he refuses the order to take a dive during a fight, he puts his newfound love interest, family, and entire future in the mob’s crosshairs.

Keli Price is producing for Price Productions, alongside Velo for Below The Line Entertainment, Aaron Bennett and Edwin To, with Wave Motion Pictures’ Scott Huneryager serving as exec producer. Trejo is repped by AEFH; Velo by Littman Talent Group. 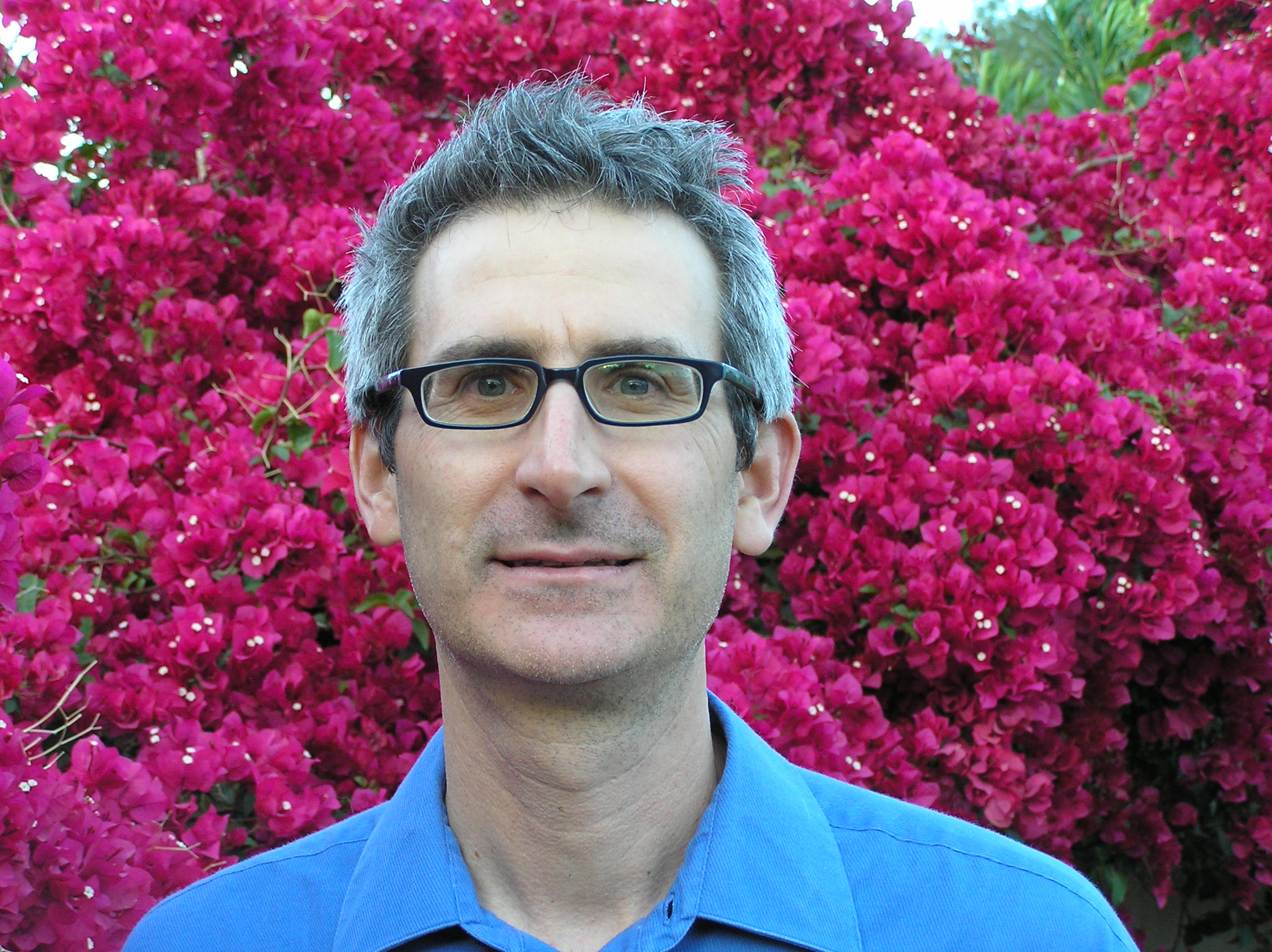 “When I first assisted on interviews with legendary leaders of the Civil Rights Movement as an intern on the series “Eyes on the Prize II,” I knew, deep down, that I always wanted to return to the South to connect the paths of documentary film and great Southern storytellers,” said Jacobson. “After serving 15 years in the film festival and documentary non-profit worlds, I feel honored and thrilled to be joining Hot Springs Documentary Film Institute as the new Executive Director.” 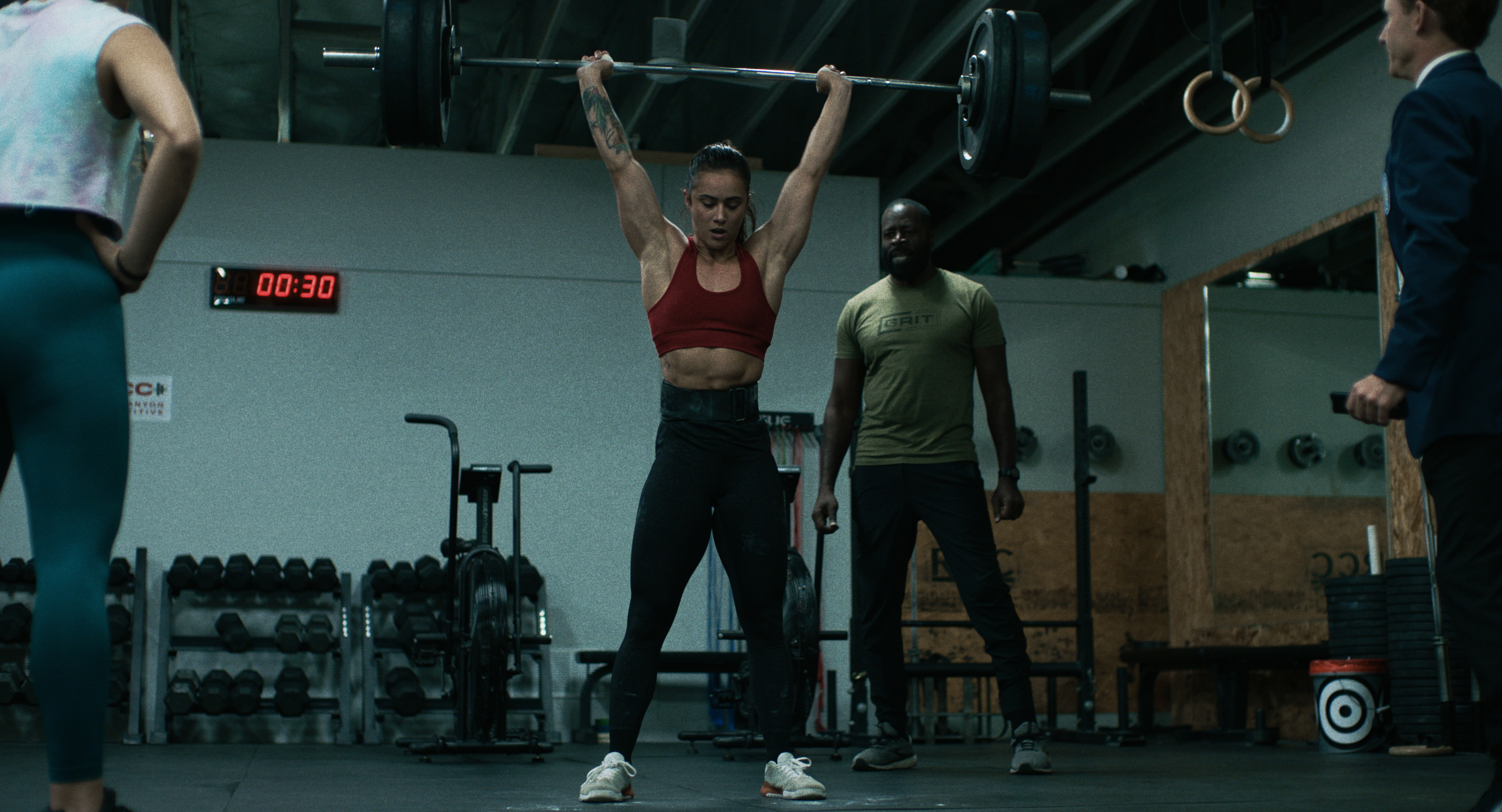 The film takes place entirely in a gym as amateur crossfitter Sam (Ashley Jerue) faces down an event to set five world records in a half-hour, putting her on the path to become a pro. Despite a tough year with the loss of her father and a crumbling marriage, she has become the strongest she’s ever been, and she is out to prove herself. Her coach Shane (Demetrius Grosse) has organized the event with potential sponsorships on the line. But just before she begins the timed event, conflict erupts with Charlie (Noah Kershisnik), her estranged husband. On the verge of collapse, every aspect of Sam’s ability is tested as the afternoon becomes more than record setting, but a desperate struggle to hold everything together by winning it all. 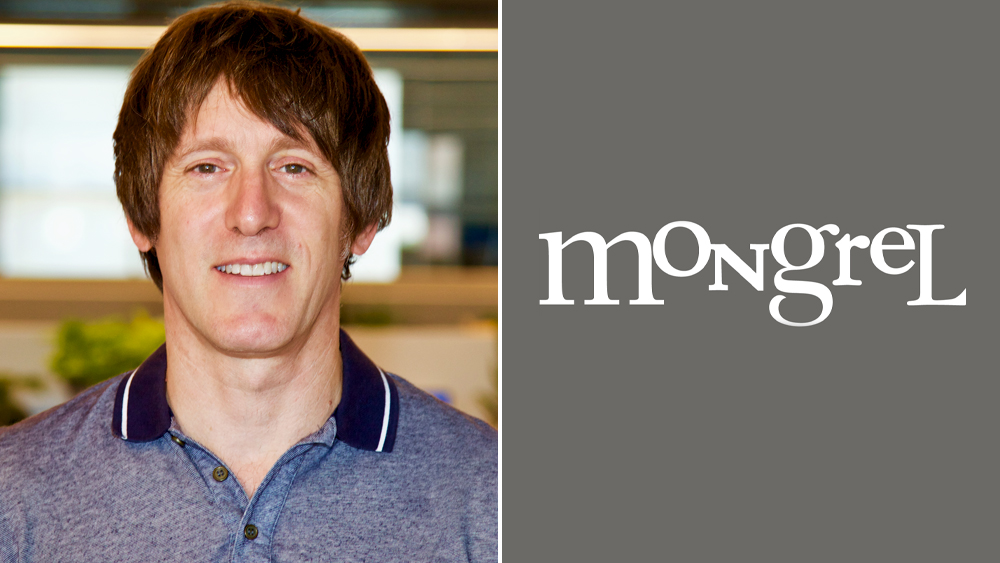 Canadian distributor Mongrel Media has promoted Andrew Frank to Co-President, with founder Hussain Amarshi remaining as President. A 16-year veteran at Mongrel, Frank will now handle all sales (including those of Mongrel International) and acquisitions for the company, while exec producing all Canadian films that Mongrel distributes.

“Andrew has been central to Mongrel’s growth over the last decade and a half and, in this new position, he will expand his role and explore  opportunities to pivot the company to meet the post-Covid challenges facing our industry,” said Amarshi.

“I am privileged to join Hussain in leading Mongrel’s highly experienced and cinephilic team as we continue to evolve as distributors,” added Frank.

Mongrel was founded by Amarshi in 1994. The company’s upcoming releases include Park Chan-wook’s Decision to Leave, which won Best Director at Cannes 2022 and has been selected as South Korea’s 2023 Oscar entry, and Oliver Hermanus’ Living starring Bill Nighy.

Jerry Lee Lewis, A Rock And Roll And Country Music Legend, Dies At 87 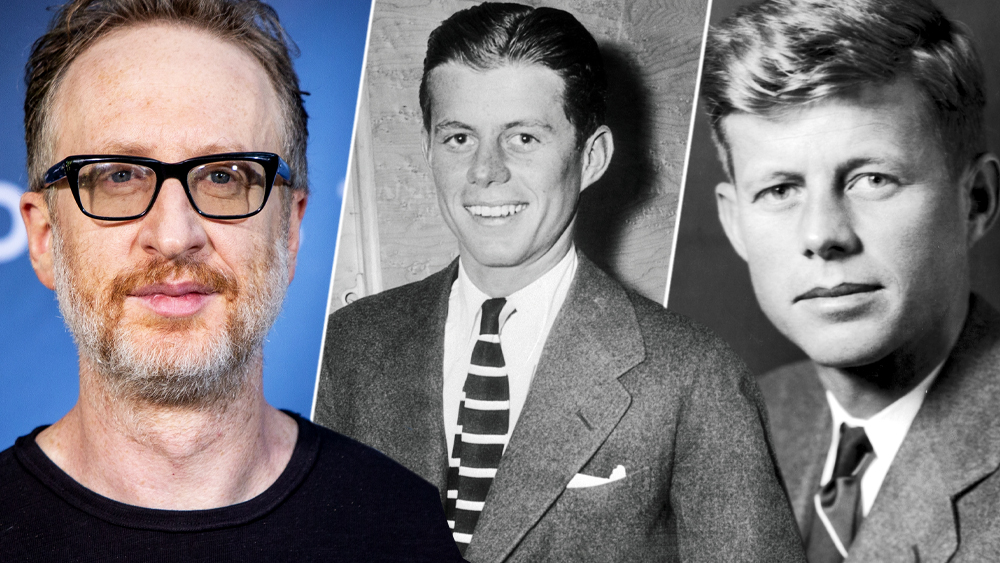