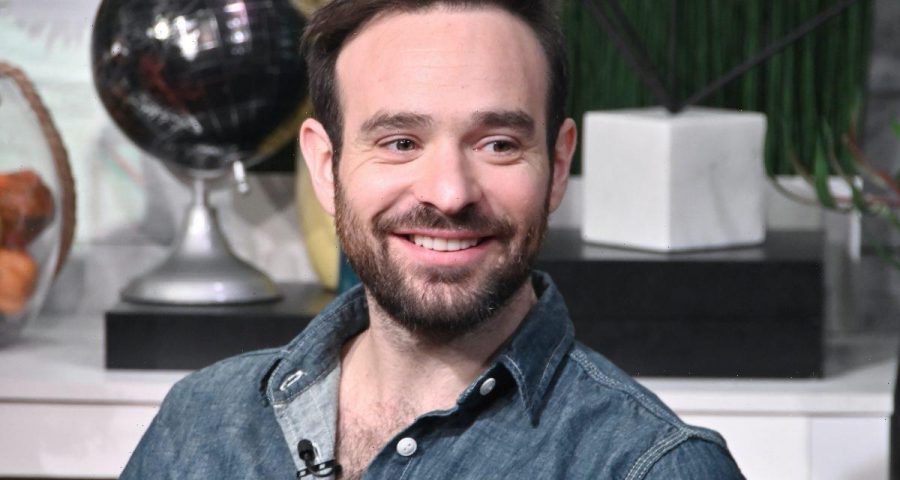 Netflix canceled Daredevil, its popular superhero series starring Charlie Cox. But the show wasn’t canceled due to a lack of fan interest.

Many Marvel fans loved the show, enjoying Cox’s portrayal of the character. But as great as he was suited up as Daredevil, they also loved the way he played Matt Murdock as a lawyer. Here’s why some think Cox as Daredevil was at his best in the courtroom.

How the ‘Daredevil’ show differed from the feature film

When Daredevil came to the MCU, it was unlike any previous depiction of the character. In the 2003 movie, Ben Affleck played the Man Without Fear in a much different kind of adaptation.

The film was styled more like a big-budget, Hollywood film – mainly because that’s what it was. It featured a tragic love story between Affleck’s Matt Murdock and Jennifer Garner’s Elektra. Kingpin and Bullseye – two of Daredevil’s chief villains from the comics – were featured here, but were much more over the top and cartoonish than later versions.

The show appealed to the character’s grittier side. It was a dark, bleak show about one man’s attempt to clean up street crime in his neighborhood. The episodic nature of the show provided more time for narrative arcs and character development. Characters like Foggy Nelson and Karen Page got more time to shine.

The TV show was a much bigger hit with Marvel fans. Even though it was canceled along with all the other Netflix Marvel properties, it drew plenty of critical and fan acclaim before that happened. That was in large part due to its cast. The headliner for the project was the person most deserving of praise.

Charlie Cox breathed new life into the character of Daredevil

To execute a show as successful as the Daredevil team did, you’d need a great actor as the main character. Cox delivered there. He portrayed Matt as a tortured yet still likable soul that the audience could feel for but also relate to. Cox’s vulnerability in trying to do good while also protecting his friends was a major part of why he was so good in the role.

This version of Daredevil also focused much more on Matt’s profession as a lawyer. While the earlier movie did feature the character in the courtroom, the legal work done by Matt and Foggy was much more heavily highlighted on the show.

Much like in the comics, their work as lawyers often coincided with Daredevil’s attempts to do right by his city.

‘Daredevil’ was at its best in the courtroom

While Daredevil fans loved the show’s great storylines and well-choreographed action sequences, they also appreciated the legal drama aspect of it. Some of them took to Reddit to show their appreciation for how well done those scenes were. The original poster argued the following:

“Matt Murdock’s most bada** moment isn’t when he’s punching bad guys, but when he’s obliterating his opponent in court”

It’s hard to argue with this thought. The courtroom scenes play such a pivotal role in the show. Whether Matt is going after Kingpin’s associates or putting together a spirited defense of Frank Castle, they helped drive the show forward. They also do what many superhero properties fail to accomplish: they show the hero as a well-rounded person with a life outside their suit.

Matt may be a super-talented crime fighter at night, but he’s also got another set of skills he uses to help right wrongs. Cox’s ability to perform at a high level during the courtroom scenes helped make them so great.

If Cox returns to the MCU, expect to see him in more than one kind of suit. He may be stepping up as a defense attorney for at least one of the MCU’s superheroes should he make a comeback.