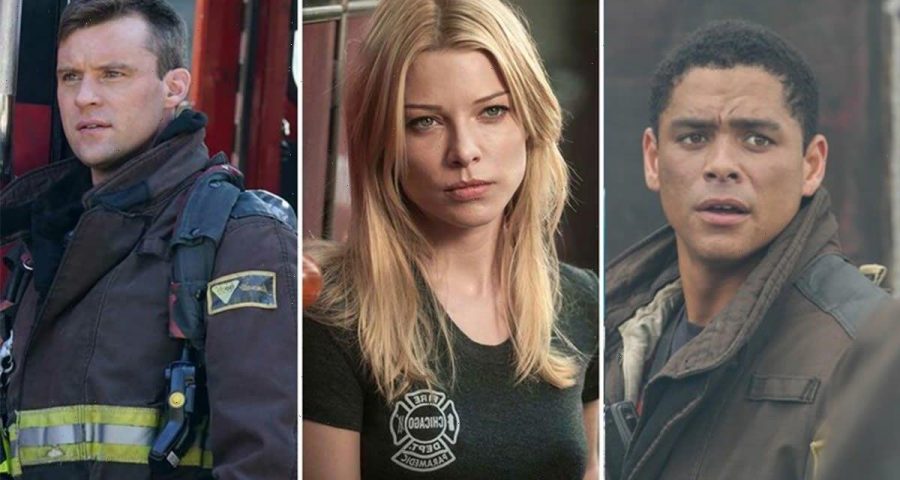 Chicago Fire has seen many cast members come and go over the years, and considering the popular drama series has been on air for an entire decade, it’s hardly surprising.

But whatever happened to the original cast members who left the show, and why did they leave? Read on to find out…

Jesse Spencer left fans devastated when he left the show last year. The actor decided to bow out of the drama after eight years, with his character Matthew Casey bidding farewell to the Windy City and attempting a long-distance relationship with girlfriend Sylvie Brett.

On leaving the show, he said: “I realized I’d been doing TV for a long time, so I added it up… We were coming up on the 200th episode and I called Derek to break the news that it was time for me to leave the show.

“He agreed we should at least get Casey to the 200th episode. It was a difficult decision because I’ve loved the show from the start but there are other things I’d like to do in the future. There’s family I need to take care of, and 18 years is a long time.”

Jesse has enjoyed a busy schedule since leaving the NBC show. Earlier this year, he made a one-off return to Australian soap opera Neighbours, where he first started his career, for the show’s final ever episode. He is also set to appear in Disney +’s upcoming Australian dramedy, Last Days of the Space Age. 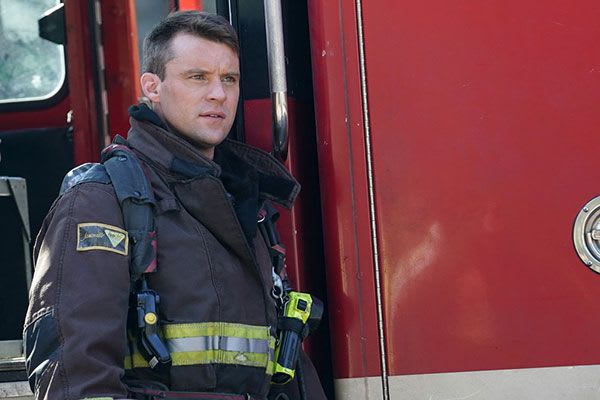 Monica Raymund left the show in 2018 after six seasons of playing Gabriela Dawson. The actress couldn’t stay away for long, however, as she briefly returned for the season seven premiere as well as for one episode in series eight.

On making the decision to walk away from the show, the actress told the Chicago Tribune that she felt “hungry to explore a different role“. “I had been in Chicago for five years and just personally where I was in my life, I was ready to create my home and kind of plant some roots in Los Angeles,” she added.

The actress is currently starring in Starz crime drama Hightown as Jackie Quiñones. 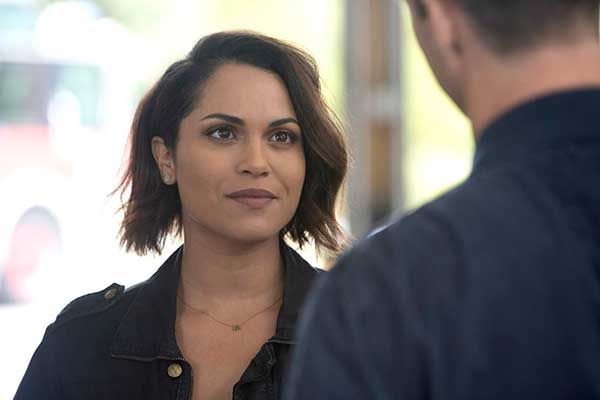 Lauren German played Leslie Shay in the NBC drama for the first two seasons until her character was killed off in the dramatic series finale. Leslie was out on a call when she was fatally struck by a collapsing pipe. It was later revealed that the fire was caused by a serial arsonist who was stalking her.

Executive producer Matt Olmstead spoke about the reason behind her exit to TV Line, saying: “Going into it, we knew if we were going to do it, it had to be someone who was going to give us a big impact, as opposed to going for a lesser-known character.”

He added that Lauren was “very professional” about leaving the show and even confessed that she wouldn’t “miss the Chicago winters”.

Not long after her departure from the show, Lauren landed a role in fantasy crime drama Lucifer opposite Tom Ellis, which ran from 2016 until late 2021. 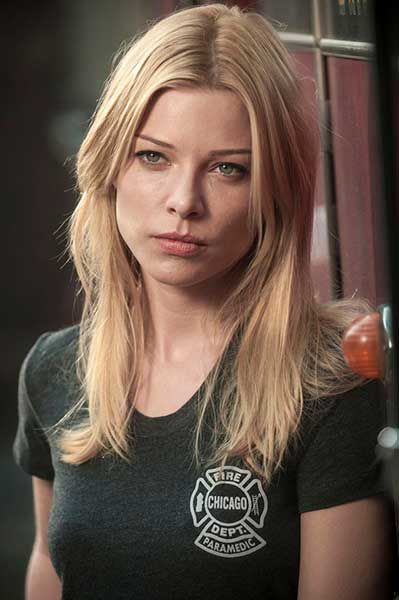 Charlie Barnett’s exit from the show came not only as a surprise to fans but to the actor too! Charlie, who left the drama in 2015, told the Sarasota Herald-Tribune that he was told about his departure on what he thought was “a normal day of filming”.

“They expressed that it wasn’t about me or myself as an actor or my personality,” he said. “But they felt that Peter had reached a plateau and the writers didn’t know where to take him because he’s done so much already.”

Being let go from the show may have been a blessing in disguise for Charlie, however, as he went on to land several major TV roles in the subsequent years. After appearing as a minor role in Netflix’s Orange Is the New Black, he went on to star in two of the streaming site’s most popular shows, including comedy-drama, Russian Doll, and season two of You. 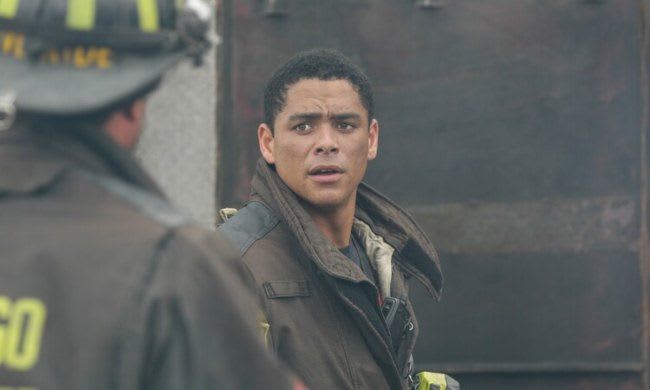 Teri Reeves played physician Hallie Thomas for 11 episodes in the first series before she was tragically killed off. It was revealed that Halli had been murdered by convicted arsonist Tim Campbell, who was eventually shot.

While the exact reason why Teri left the programme is unknown, it has been reported that the producers chose to kill her off in order to build the dramatic stakes in season one.

Since starring in the NBC show, the actress has gone on to appear in several major TV series, including Grey’s Anatomy and Lucifer, both of which she featured in for one episode.

Viewers may also recognize her for playing the roles of Dorothy Gale in Once Upon a Time and Marlena Olin in The Punisher. 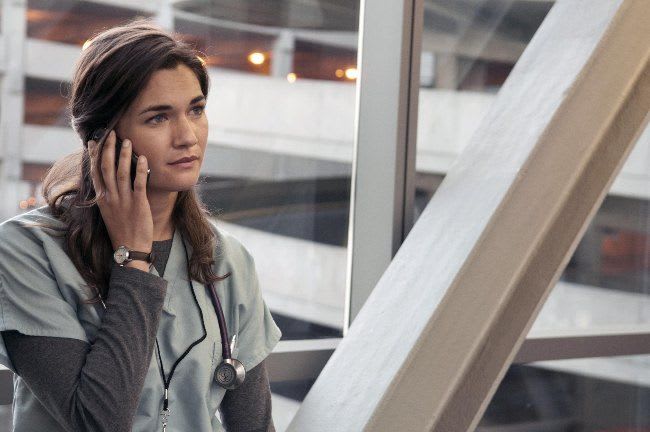