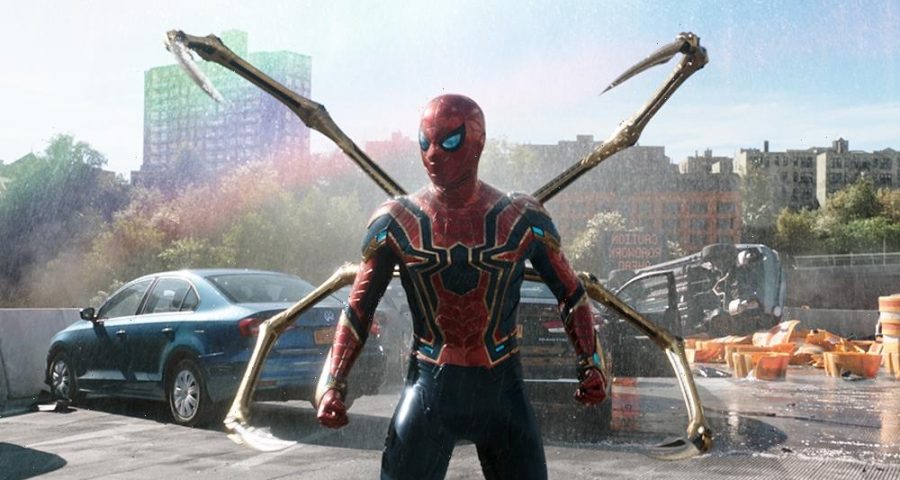 Just after China’s long National Day holiday on Oct. 10, Chinese social media was plastered in red-and-gold memes and posts celebrating the annual box office to date hitting the $6.26 billion (RMB40 billion) mark. The tone was jubilant, celebrating the market’s triumph over the pandemic on the back of patriotic hit “The Battle at Lake Changjin.”

That may come as a surprise to those who have read headlines about the country setting box office records across five different holidays so far this year — New Year’s Day, February’s Lunar New Year, Valentine’s Day, Tomb Sweeping Festival and the May 1 Labor Day holiday.

But due to politics, the pandemic and a freeze on Hollywood films, box office figures have ping-ponged between extreme holiday highs and everyday lows in a year plagued by unprecedented levels of release schedule chaos and uncertainty.

For Hollywood, it’s one of the most disastrous China years on the books in terms of securing releases — a possible inflection point marking a longer-term evaporation of business opportunities that were already limited by film import restrictions so constraining they were deemed to violate World Trade Organization rules more than a decade ago.

Cases in just a single city have sparked cinema shutdowns across the entire provinces and regions of Xinjiang, Heilongjiang, Hebei and Gansu, with theaters consistently among the first businesses to close and the last to re-open.

The “zero case tolerance” approach will likely last at least through February’s Winter Olympics and key annual governmental plenary sessions in March — meaning exhibitors anywhere outside of the better-governed cities of Beijing and Shanghai must learn to live with the ongoing possibility that they could be ordered shut at any moment.

The unknown of how many cinemas will be operational at any given time has resulted in an unprecedented number of release date changes. Most notably, massive commercial hit “Lake Changjin” was pushed back to October from its original August date due to a significant outbreak in late July.

When others followed suit, a major void was left in the late summer line-up that further depressed national box office totals — unexpectedly benefiting the Donnie Yen actioner “Raging Fire” and Ryan Reynolds-starring “Free Guy,” the only two films with legs released during that time.

So far this year, an unprecedented 29 small and mid-sized films have changed their already fixed release dates at least once, eight of which have yet to confirm a new one. The shifting tangle of China’s release schedule is a detriment to the market’s recovery and development, posing the problem of a potential loss of industry credibility amid already declining viewership.

The game of selecting the most competitive date in hopes that it will set up a smaller film to be the next “Ne Zha” or “Hi, Mom” breakout hit has been particularly complicated this year by the film authorities’ highly unpredictable and unusual treatment of foreign movies.

Officials have repeatedly pushed pause on imported revenue-share films since July, when they cleared the docket of foreign films to make way for propaganda movies feting the 100th anniversary of the ruling Communist Party.

Most notable among them are the three Marvel films “Black Widow,” “Shang-Chi and the Legend of the Ten Rings,” and “The Eternals,” which have minimal chance of ever hitting the Chinese big screen.

“Spider-Man” currently appears to have the best odds of actually releasing, with a second Chinese trailer circulated widely online this week.

However, even with the most optimistic distribution plan of two releases a week starting next weekend, “there would be no way to release all of the films on this list,” predicted one analysis on the popular blog Yiqipai Dianying. “We can basically be certain that a third of them will not be able to hit the Chinese big screen successfully within the next three months.”

That’s a problem not just for Hollywood, but also for China, where high ticket prices are propping up the box office as viewer numbers decline and sales remain anemic on weekdays and non-holiday weekends.

It’s been the best of times and the worst of times for the Chinese box office so far this year, but as for the rest of 2021, it’s possible it won’t get any better.