CHLOE Ferry has secretly reunited with her ex boyfriend Johnny Wilbo – just weeks after dumping him.

The Geordie Shore star, 26, called it quits last month after a series of issues, including him messaging other girls, but she’s decided to give things another go. 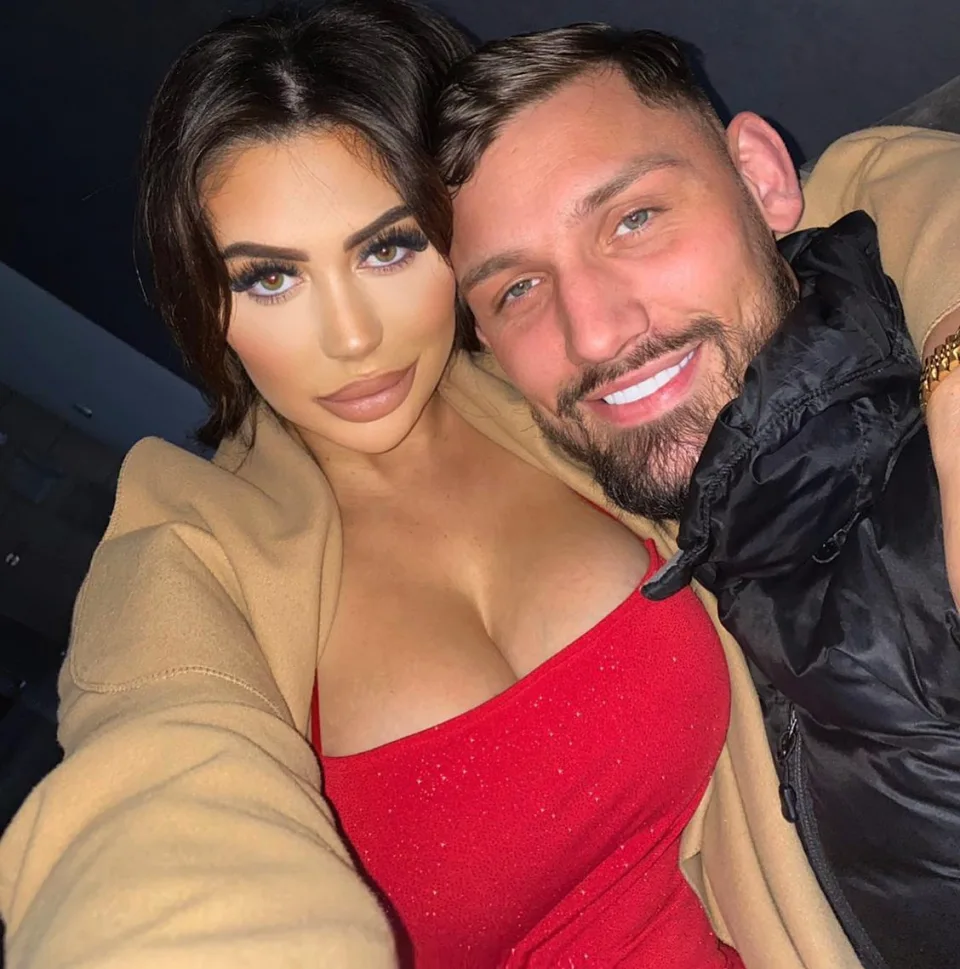 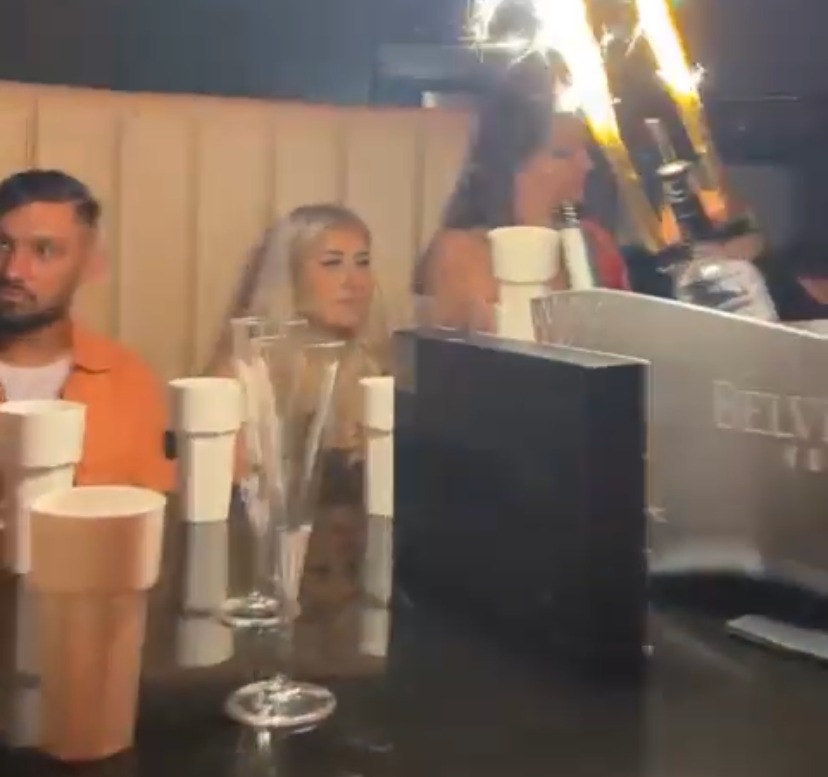 An insider revealed: “Chloe has been in contact with Johnny but he’s really hurt her.

“She was so hurt by ex Sam (Gowland), she found it hard to trust anyone again, but after getting with Johnny and giving him that trust, which it’s then betrayed – it’s broken her.

“She doesn’t want anyone knowing but its baby steps. She’s trying to hold herself back and take it slow even though she loves him.” 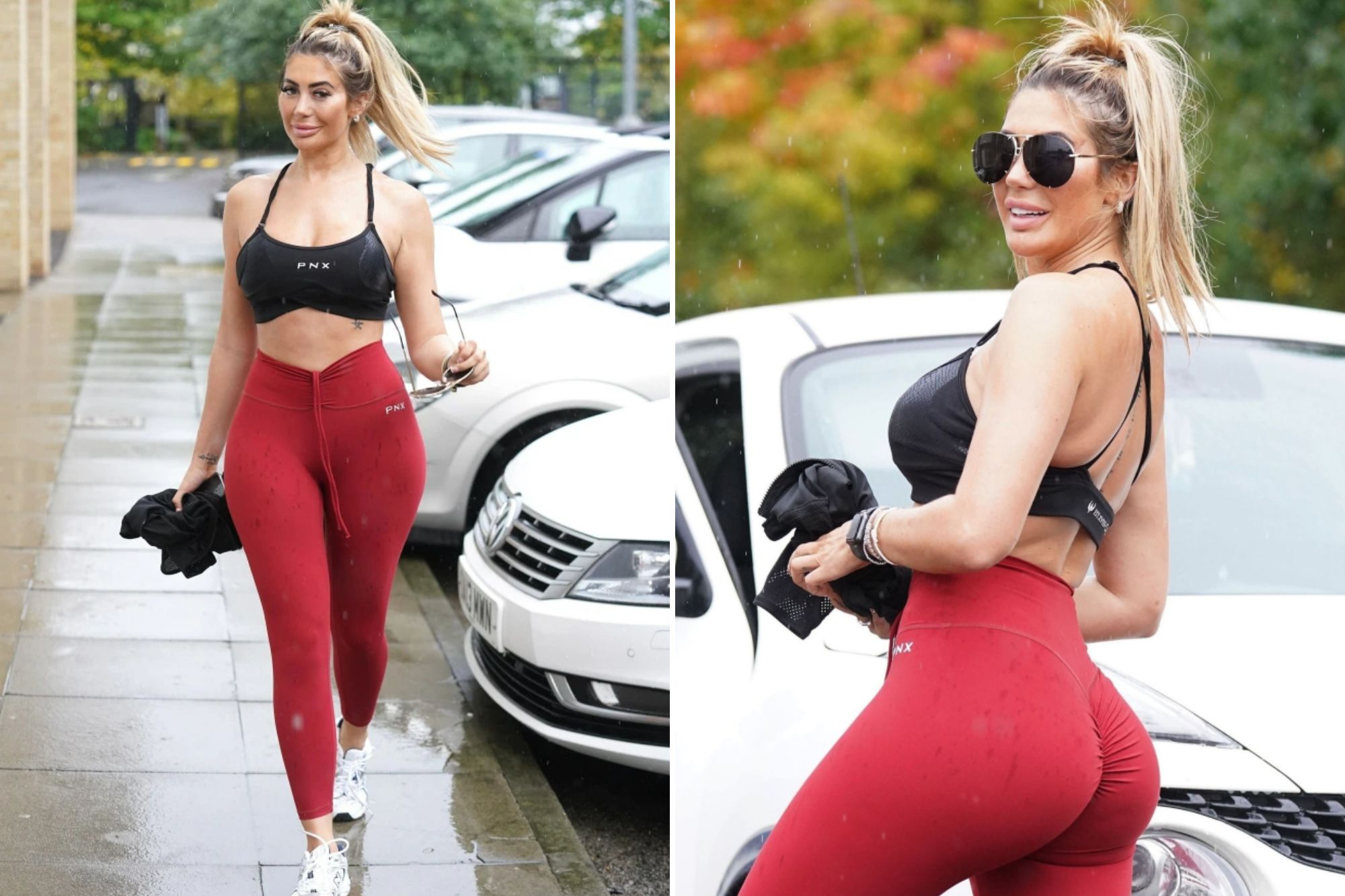 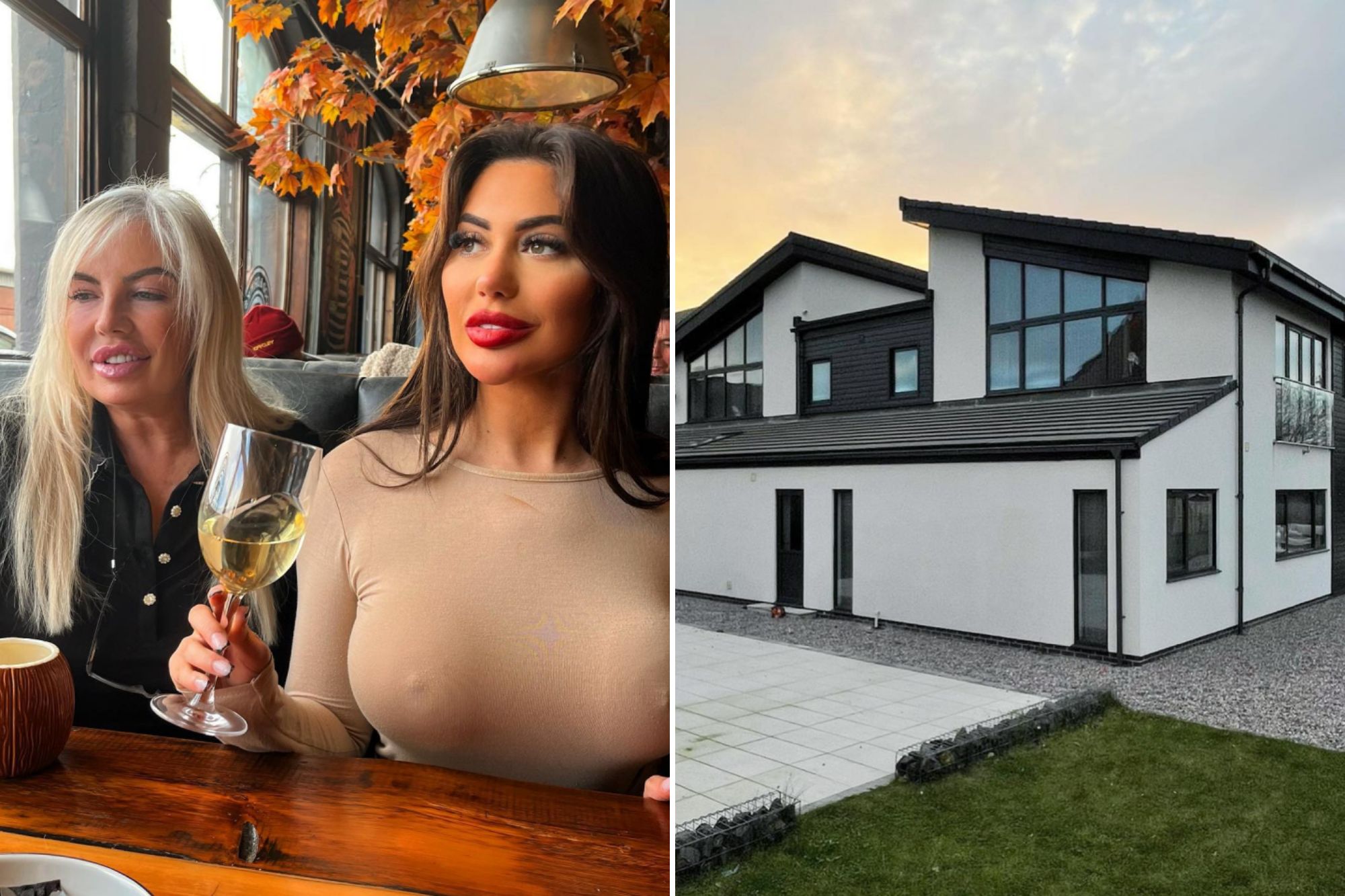 Last month, Chloe confirmed their break up, saying: “As you may all be aware there are rumours about my partner Johnny messaging numerous girls without my knowledge.

“These rumours are true and Johnny is no longer my partner, but is now my ex-partner.”

She added that she had promised there would be “no second chances”.

It was later revealed she had moved out of her mega mansion and in with her mum following the break up.

Her relationship with her mum was put to the test during her romance with Johnny but they are no back on track.

The reality TV favourite started dating Johnny in October of last year and spoke about wanting to marry him and start a family.

And earlier this year he showed his devotion to Chloe by getting her name tattooed on his neck in Arabic. 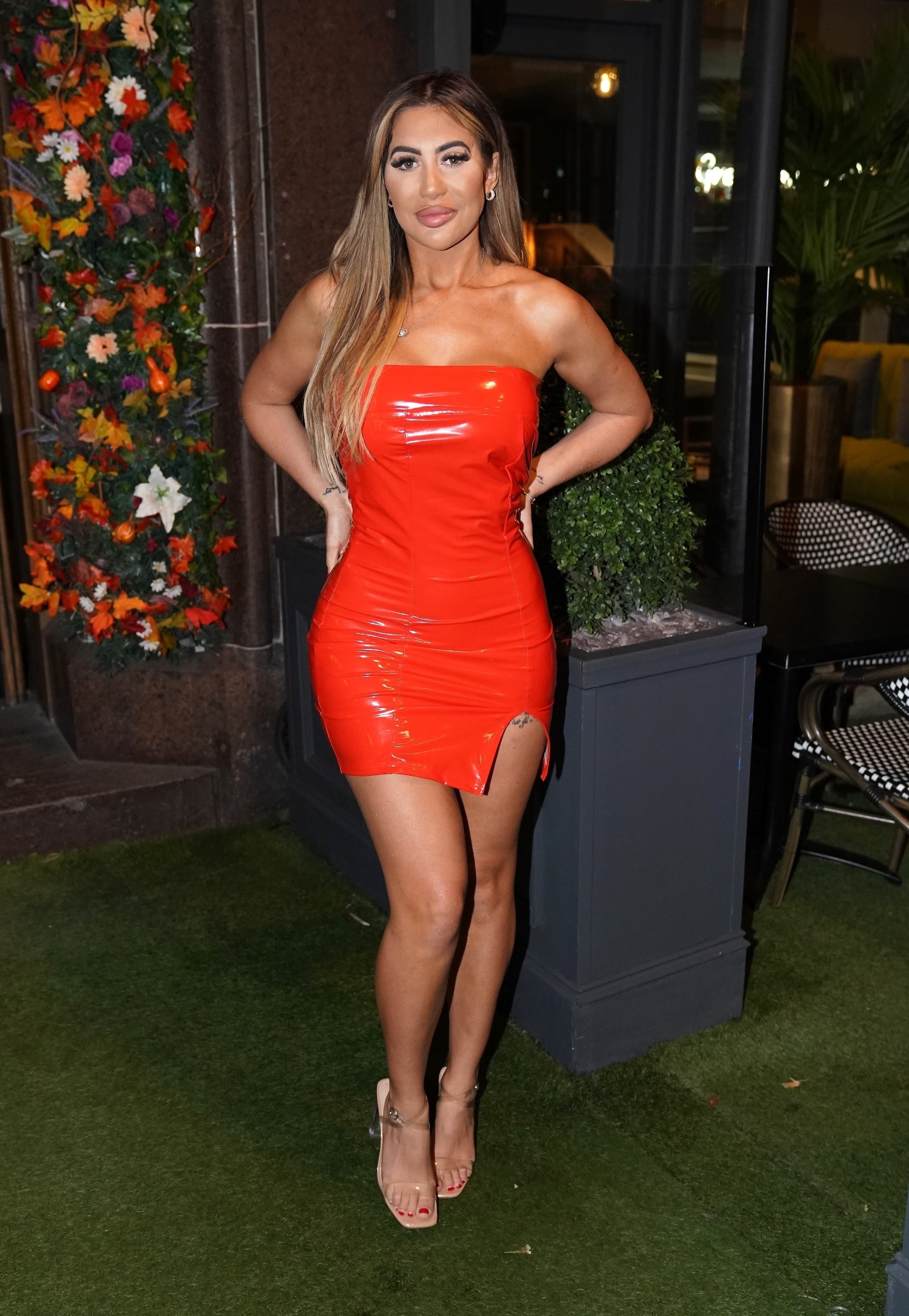