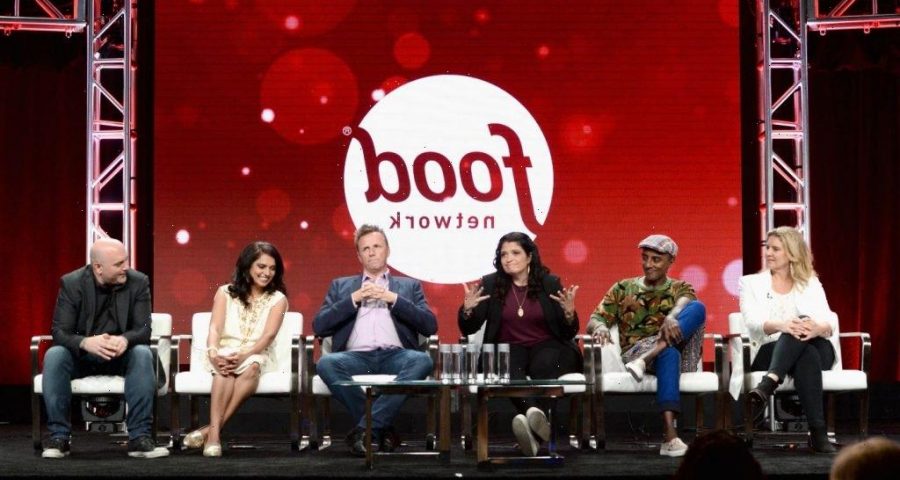 The Food Network is good for its incredible chef talent it showcases and the impressive entertainment they have managed to bring to the cooking industry, like on the show Chopped. After all, who knew there were so many interesting backstories to people who are gourmet cooks and bakers?

Chopped has introduced many popular judges and some of the most talented cooks. Still, fans are annoyed. It seems 50 seasons in, the Chopped series decided to jazz it up a bit with more judge-contestant engagement and fans don’t like it.

Chopped has been around for more than a decade, introducing as many as 50 seasons of cooking fun to Food Network viewers with a twist. The cooking competition is hosted by Ted Allen and judged by Michael Krupat, Dave Noll, and Linda Lea. The last person standing at the end of the competition is rewarded with $10,000.

Four contestants are introduced in every episode and tested in a series of three rounds — appetizer, main meal, and dessert. The kicker? They have no clue what ingredients will be available to them until they open their baskets and they have to use every ingredient, no matter how unusual it is. A contestant is ‘chopped’ after each round, and the last one standing is the winner.

We all know every good show needs some drama, but many people wonder where the line is regarding judges being ‘too mean.’ After all, this isn’t all fake. The outcomes can sit differently with viewers because these people are real and not your typical TV characters.

One Chopped fan took to Reddit to air out their frustration on the subject, asking, “Does it annoy TF out of anyone else when time is expiring, and the judges start barking for them to hurry up and finish?”

They add the added pressure is anything but helpful, and “sometimes the judge(s) will sound borderline angry like they’re yelling AT the contestants. There’s even been a couple of times [when] they’re like pounding on the table yelling ’30 seconds let’s go!!’”

Respondents jumped in quickly to agree, with one pointing out, “And then on the rare occasion someone does finish on time or early, they act offended that the contestant ‘didn’t use all available time.’”

Another wrote, “Yes, it is annoying. I actually prefer the way Chopped was in the early seasons when the judges just sat there [stoically], and if someone didn’t finish, they didn’t finish, not all this fake anxiety they do now trying to get the chefs to finish in time.”

While fans, judges, and contestants were far from disappointed with Chopped‘s recent change up, adding a furry friend to the series for an episode — there are some small format changes fans aren’t impressed with.

Most notably being the judges heading over to the contestants and judging while the chefs are already cooking under so much pressure. For many fans, this just seemed cruel compared to them waiting at their seats and viewing from afar like prior episodes.

This format change was confirmed by a fan who saw an interview on the Today show. “Scott Conant was on the Today show a couple of months back… [and] was asked how different it is now compared to when he first started,” the respondent wrote. “They said producers have them engaging more with the chefs.”

But fans were not about it.

One user added, “I am not crazy about the new Chopped format where judges are yelling questions/comments from the judges’ table to the cooks and/or how they get up and walk behind or beside the cooks and talk to them as they are working.”

Many agreed, with another adding the problem is “when they do that it feels forced.”