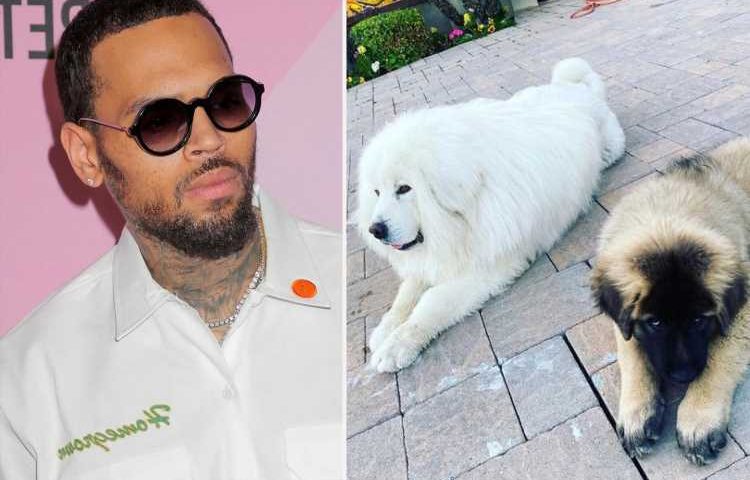 CHRIS Brown has been sued by his housekeeper who claimed his dog 'ripped chunks off her face in attack' and the rapper had also 'tried to cover it up.'

The housekeeper accused Chris, 32, for her injuries, according to TMZ. 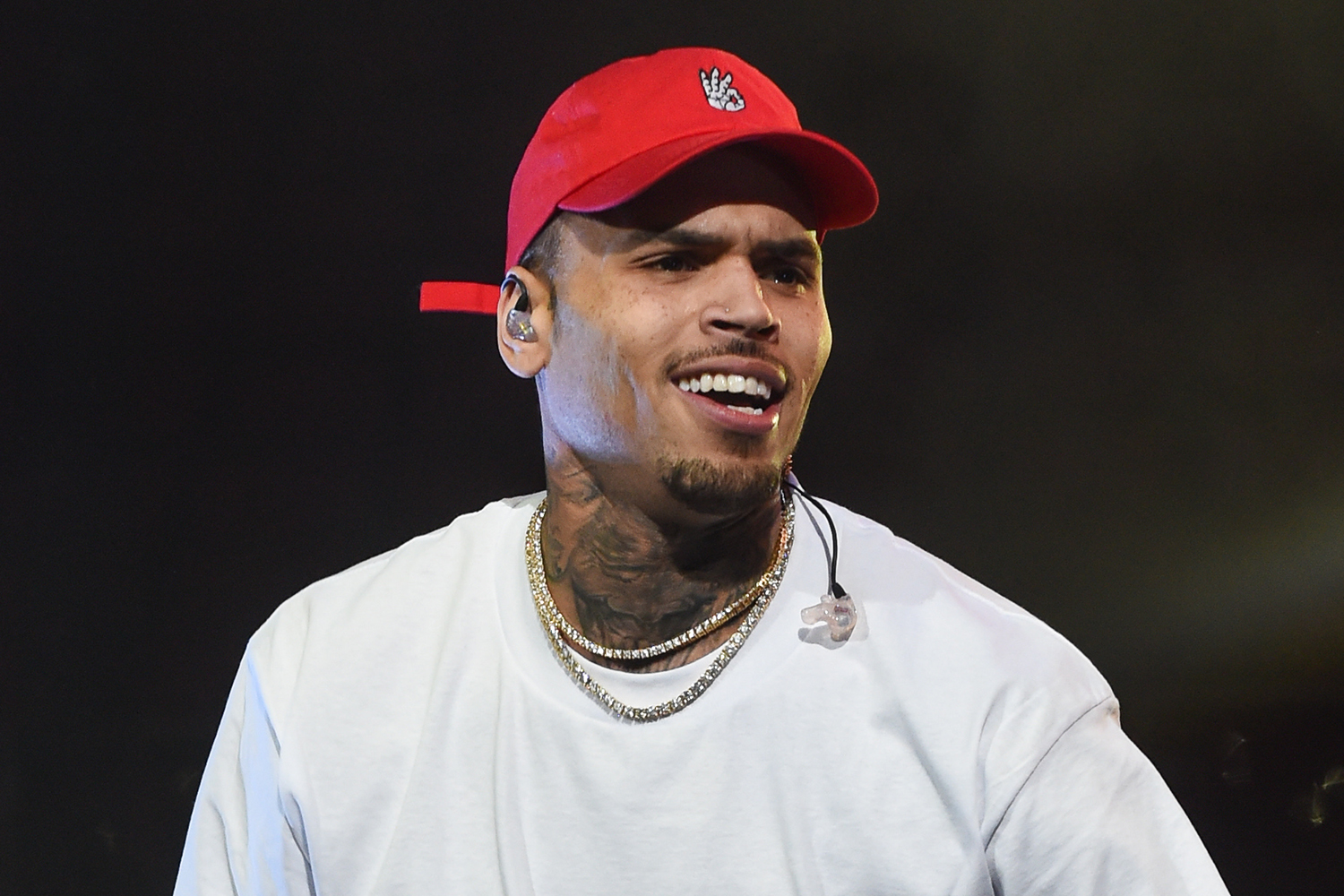 Back in December, the Caucasian Shepherd Ovcharka, known as Hades, attacked her.

The housekeeper had been working at the rapper's Tarzana home.

The victim was emptying out the trash outside when the canine mauled her.

Hades allegedly ripping chunks of flesh from her face, arms, and other parts of her body.

When the attack was over, the housekeeper claimed Chris told his entourage to Hades and escape before the police and paramedics arrived.

The victim of the attack accused the music star of being misleading in his statement to the police.

The housekeeper ended up having extensive surgery due to the dog attack.

In the lawsuit, the housekeeper claimed Hades was euthanized, weeks later, by the Humboldt County Sheriff's Office Animal Shelter, who found the dog to be dangerous.

The singer was allegedly in town visiting Ammika Harris and their baby boy.