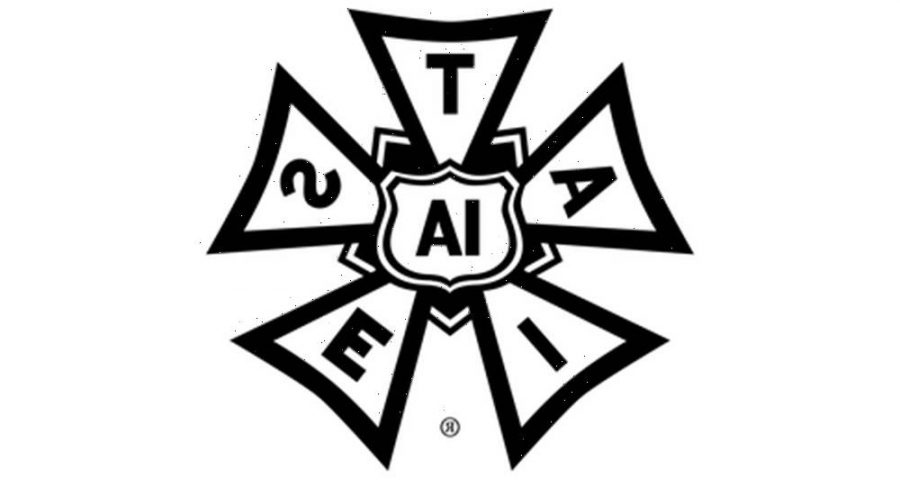 In what could be their final message to members before voting begins this weekend on the ratification of a new IATSE film and TV contract, leaders of the International Cinematographers Guild, Local 600, say they’re voting “Yes” on the pact.

They are also urging all their members to vote, stay involved, look ahead to the next round of contract talks in 2024, and be civil in their remarks on social media. The pros and cons have sometimes become heated in the run-up to the vote. Voting on the contract will be held virtually this weekend.

“We both support a ‘Yes’ vote and if the agreement is ratified, we should begin preparing for 2024,” said John Lindley, the guild’s president, and Rebecca Rhine, its national executive director, in an email sent to members on Thursday.

“That starts with the internal Local 600 elections, which will take place this spring. If you really want to change the culture of this industry, build an even stronger Local through your commitment of time and energy, run for office. Democratic union governance is not easy. Building consensus requires listening, leading and compromise.

“Making decisions that impact not just your future but the future of thousands of members and their families is a huge responsibility. Elect candidates who are willing to work hard, have a stake in and will fight for what matters to working members.

“Neither of us would ever claim that we have done or gotten everything right,” they said in their joint statement. “What we have tried to do is listen to what you care most deeply about, build consensus among our bargaining partners to support those things, and then hold fast to them throughout the entire six-month bargaining process. That is true of the 35 member Negotiating Committee, the six- member Bargaining Committee, and all of the staff members who have worked tirelessly on this campaign. We can always disagree on the outcome, but to question anyone’s commitment and to personally attack those who do this work, especially member volunteers who dedicate their precious free time to it, is destructive and discourages members from being involved in their union.

“What is posted online isn’t written with invisible ink and it has real consequences for our ability to attract and retain committed member activists and professional staff. We must pledge to engage in honest dialogue in an atmosphere of mutual respect.

“Voting matters,” they wrote, “because our union’s ability to become stronger is directly linked to sustained member involvement. The strike authorization vote was powerful because turnout was so high. We need members to be as engaged in every single step of this process, from the first bargaining email on August 5, 2020 that announced the bargaining committee had been formed…the way through to the ratification vote this weekend.

“Now it is up to you, the members, to decide whether or not to ratify this agreement. And that is as it should be.”