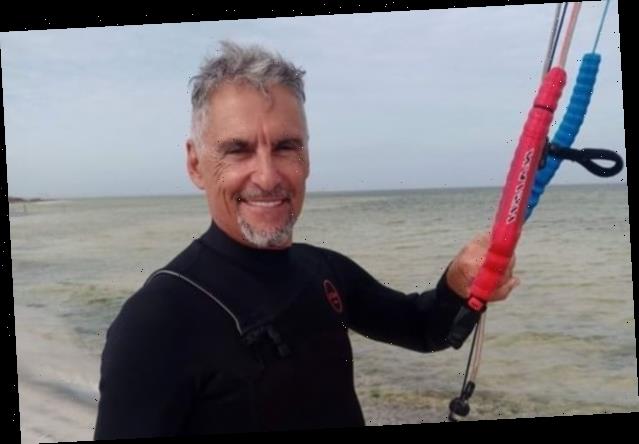 “He was an amazing and much loved brother, uncle, nephew, cousin and friend,” Simon’s family says in statement 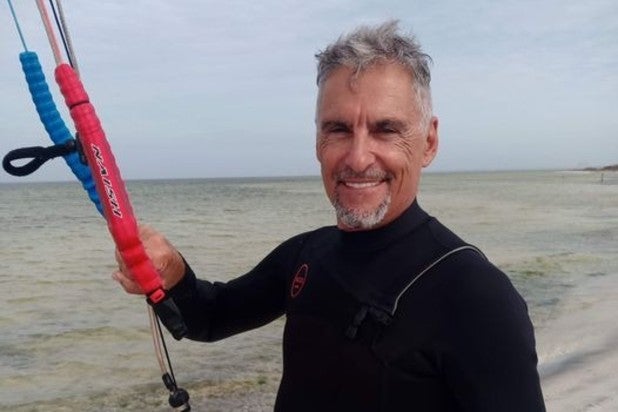 Cliff Simon, a South African actor who rose to prominence playing the long-running villain Ba’al on “Stargate: SG-1,” died March 9 in an accident while kitesurfing, his wife announced Thursday.

“To Friends, family and fans, it is with unimaginable heartbreak that I am sharing with you, that my beloved husband, Cliff Simon, passed away at 12:30pm on Tuesday March 9, 2021. He was at Topanga Beach, California and sadly passed away after a tragic kiteboarding accident. He was known to most of you on this page as the villain you loved to hate, Ba’al, from Stargate SG-1. But as he said, “acting is what I do, it’s only a part of who I am,” his write wrote in the message, posted to Simon’s Facebook account.

“And he was SO much more – a true original, an adventurer, a sailor, swimmer, dancer, actor, author. There is a gaping hole where he once stood on this earth. He was loved by too many to mention and had a great impact on so many lives. He was an amazing and much loved brother, uncle, nephew, cousin and friend,” she continued.

Born in 1962 in Johannesburg, South Africa, Simon was raised in the UK as a teenager before moving back to South Africa, beginning his acting career in 1982. In 1992 he landed a starring role on the bilingual soap opera “Egoli: Place of Gold,” remaining on the show until 1998. He emigrated to the United States in 2000, and in 2002 landed a guest starring role on “Stargate: SG-1” as Ba’al. He would continue to recur until the series ended in 2007, becoming the show’s longest-running villain.

Simon also made appearances on shows such as “NCIS: New Orleans,” “The Americans,” “Castle,” and “24” among others.