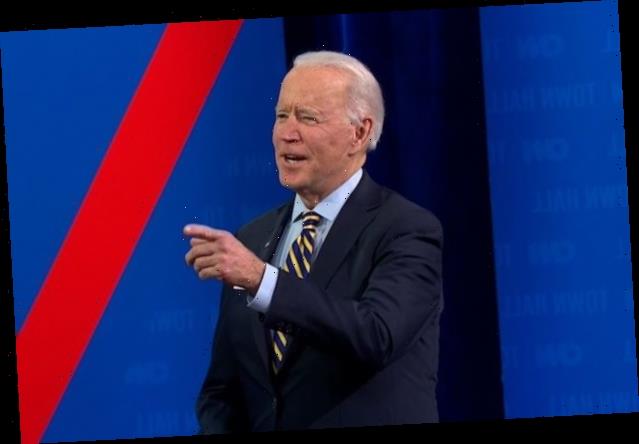 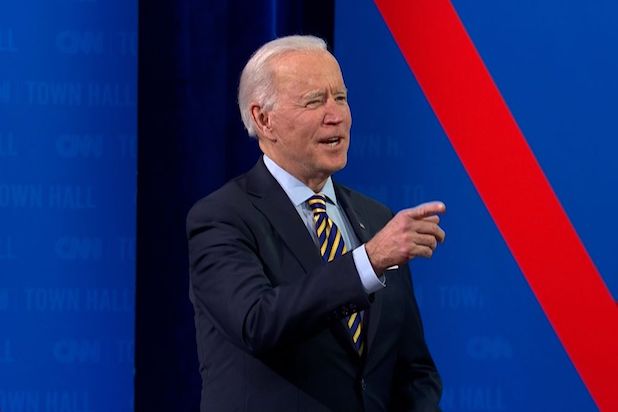 CNN’s Biden Town Hall bested MSNBC and Fox News combined in the key adults 25-54 demographic on Tuesday night. While CNN was No. 1 in the time slot in terms of total viewers, it did not beat its two largest rivals on a combined basis by that measurement.

Earlier on Wednesday, CNN shook up its daytime lineup.

Brianna Keilar is now set to co-host “New Day” with John Berman from 6 to 9 a.m. on weekdays, while Alisyn Camerota, formerly “New Day” anchor, and Victor Blackwell will take over Brooke Baldwin’s old slot from 2 p.m. to 4 p.m. Ana Cabrera will anchor CNN Newsroom weekdays from 1 to 2 p.m.

The changes to CNN’s daytime schedule will take effect in April.