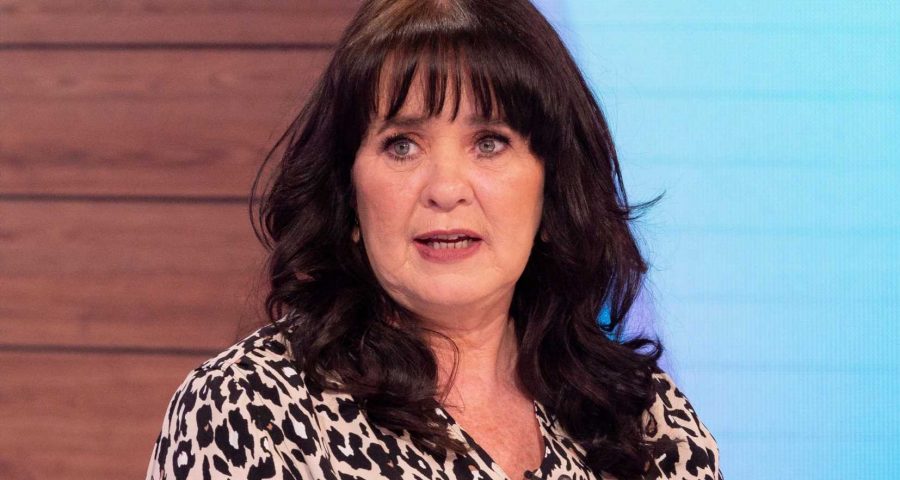 COLEEN Nolan has revealed she was dumped by her toyboy lover, admitting he 'couldn't handle who she was'.

The 56-year-old went public with the romance last year after meeting her new man on a dating app – but has kept his identity secret. 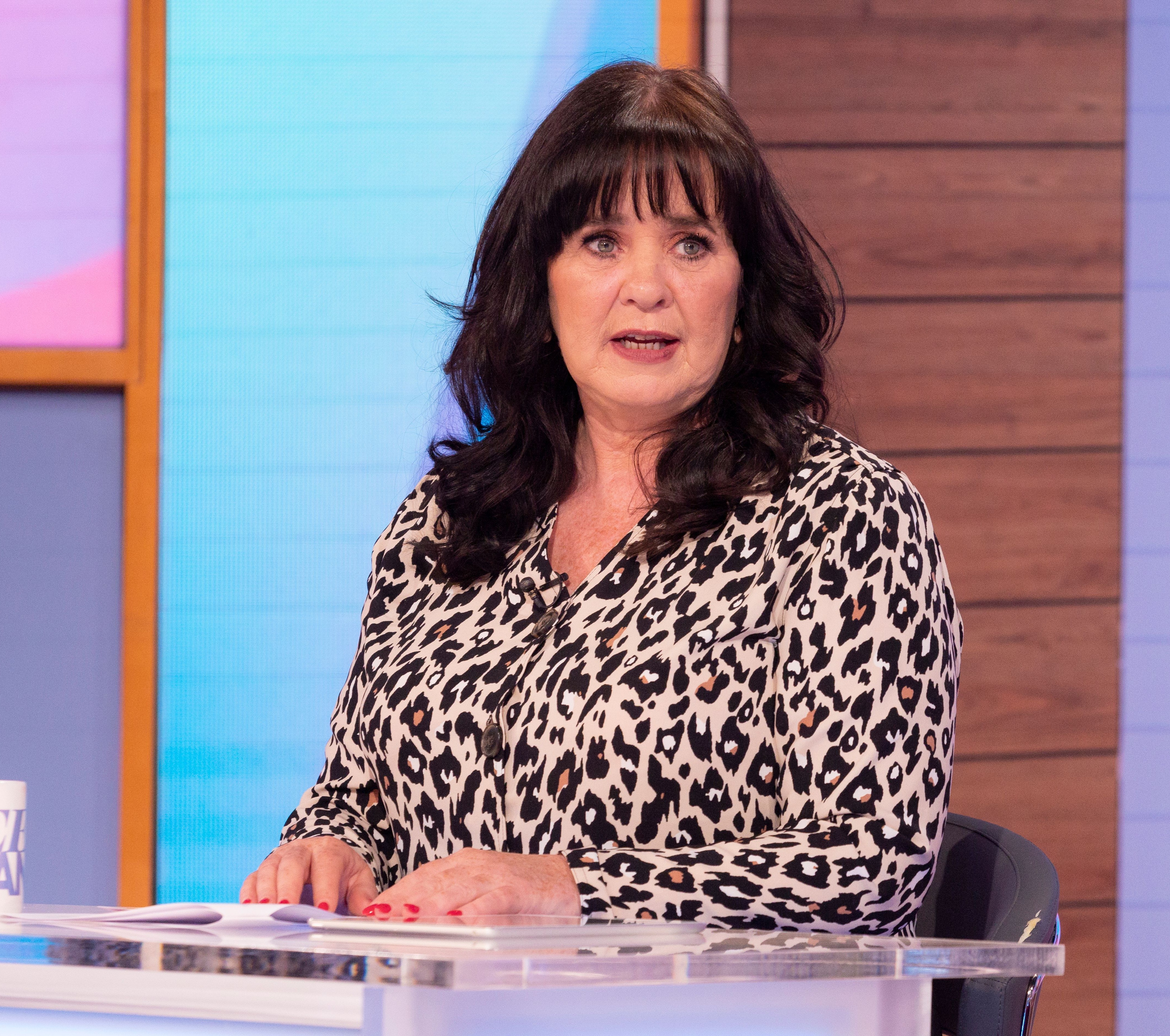 The Loose Women panellist explained that they had only seen each other twice in person due to lockdown but she "really started to fall for him" after constant contact.

Coleen said was left "hurt" when the 47-year-old went "weird on the texting front" after talking for six months.

Speaking to OK! Magazine, she shared: "I really started to fall for him and I couldn't wait to see him.

"But then as lockdown started lifting, he was meant to pick me up, but the day before he went weird on the texting front. 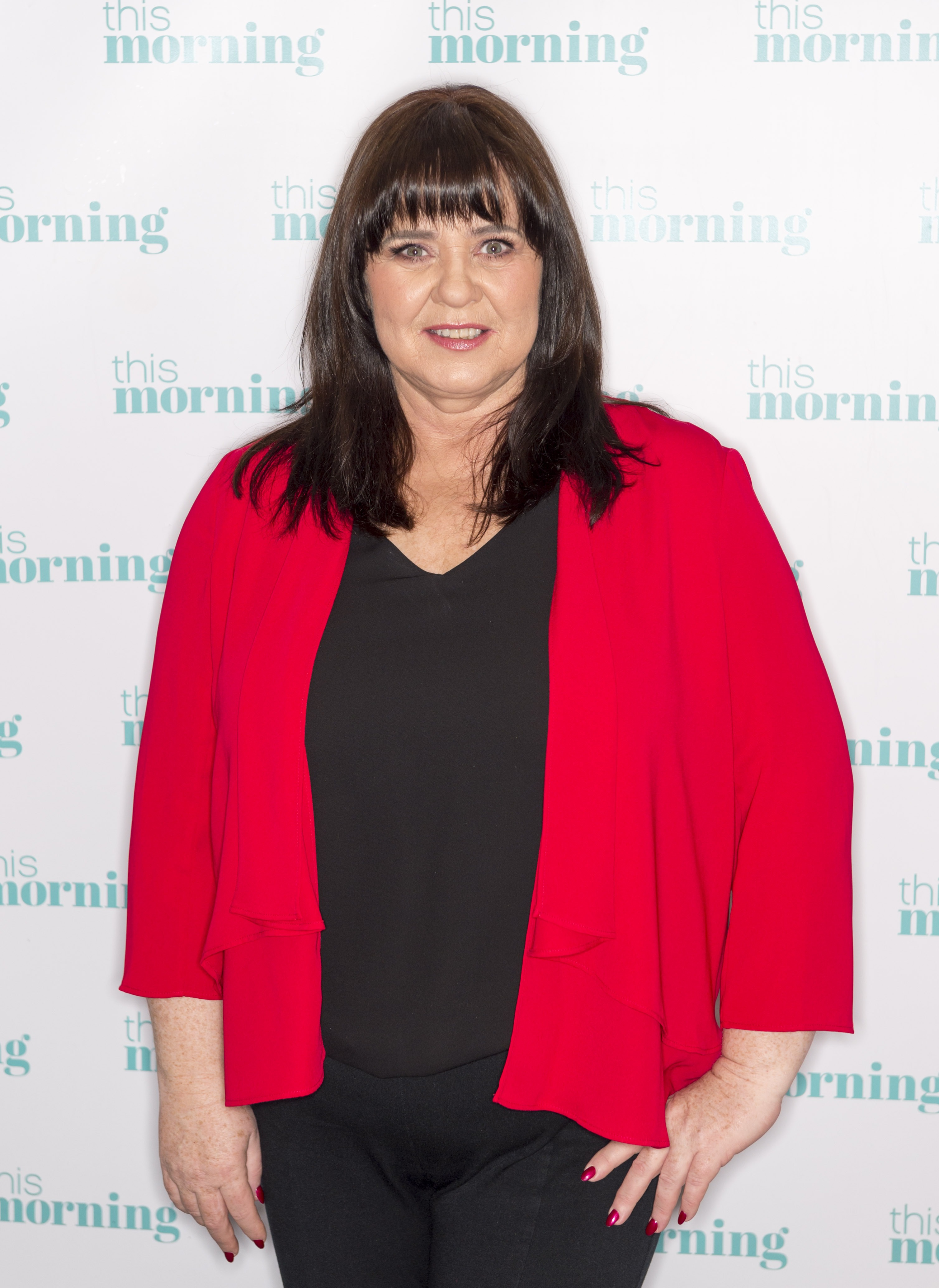 "I asked why he wasn't replying and he told me he really liked me, but couldn't handle who I was. I was so hurt and angry."

Although she was hurt by his sudden change of heart, Coleen admitted she couldn't "say a bad thing about him".

The CBB star added upon reflection that "he probably was a bit scared that he couldn't adapt to my lifestyle". 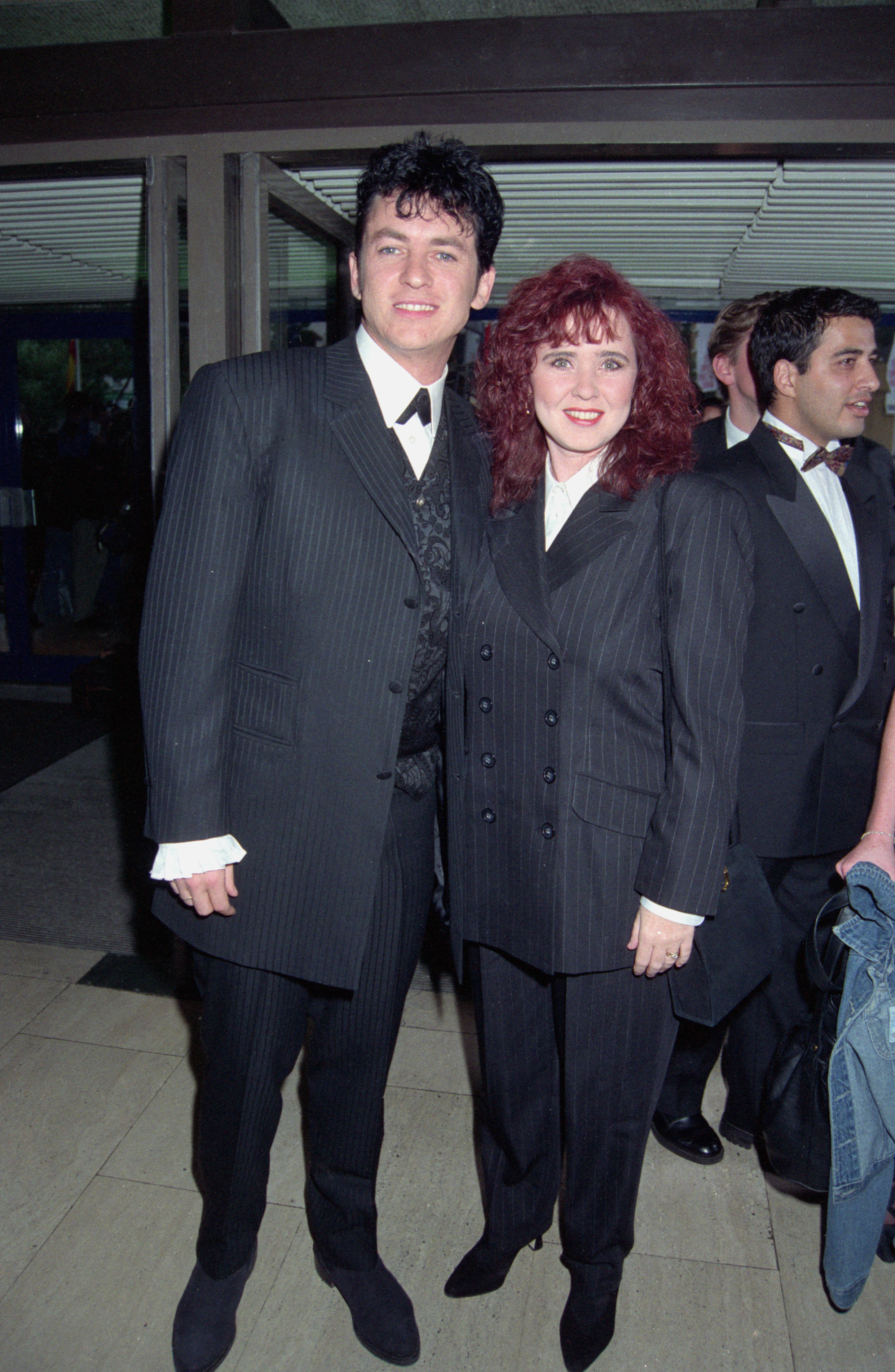 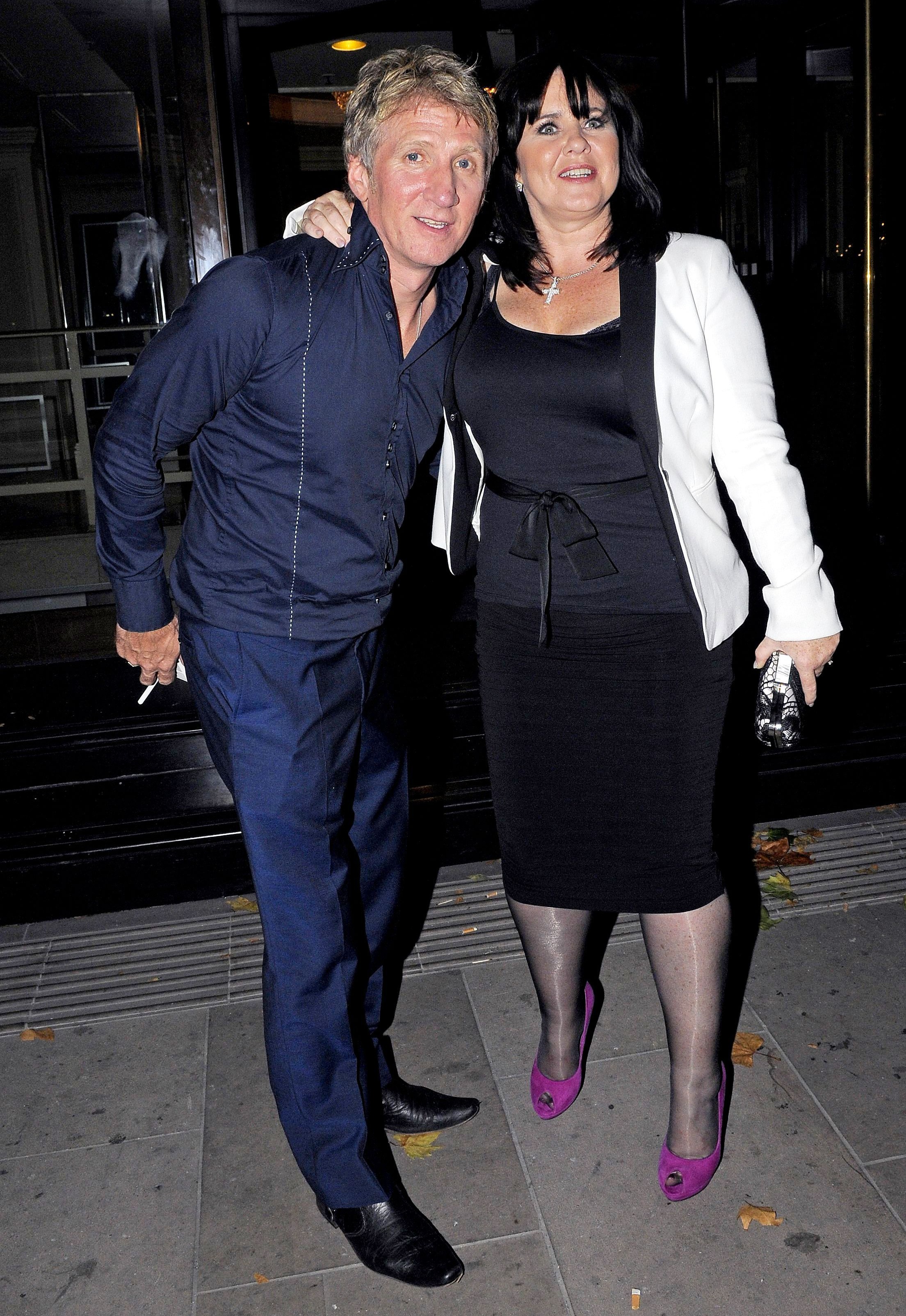 Coleen opened up about her ex in January, revealing that she and her mystery man have much in common, despite their eight-year age gap.

She told The Mirror at the time that they didn't find the difference to be a problem, but admitted she worried that she is "too old for him".

The age gap wasn't the only testing part of Coleen's relationship, as she confessed being apart during lockdown had been difficult.

The star hadn't seen him since September and had been keeping her romance alive over the phone.

Coleen has been single since she split from husband number two, Ray Fensome, in 2017 after 11 years of marriage.

Previously, she was married to EastEnders star Shane Richie, who is the father of her two sons, Jake Roche and Shane Roche Jr.