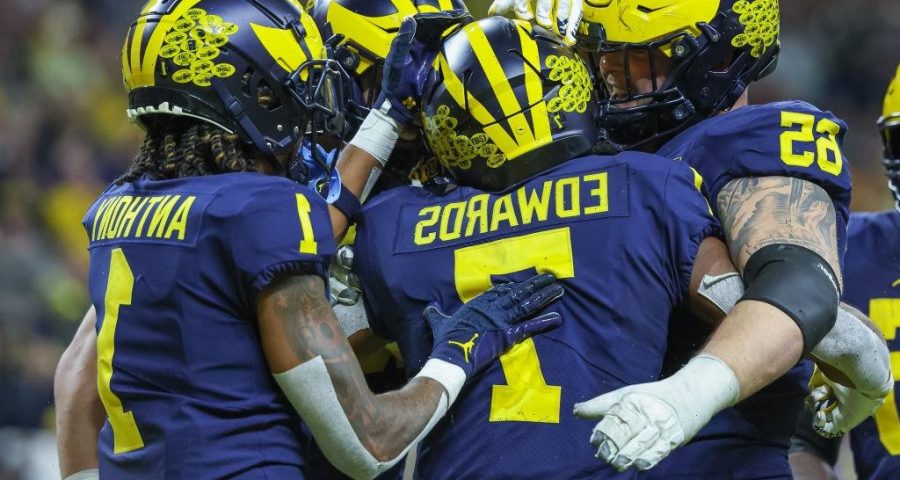 The College Football Playoffs lineup has been set, and there was one surprise.

No. 1 Georgia and No. 4 Ohio State will be paired in a semifinal in the Peach Bowl, while TCU will meet No. 2 Michigan in the Fiesta Bowl.

The two semifinal games will be placed on Dec. 31. The winners will meet in the national championship game on Jan. 9.

Ohio State was the other surprise. They lost last Saturday to Michigan 45-23 at their Columbus, Ohio home. But USC’s loss to Utah in the Pac-12 championship opened the door to the Buckeyes’ inclusion in the final four.

In the final rankings, Alabama finished fifth, followed by Tennessee at No. 6. Alabama had some hopes that it would be selected, but its two losses and lack of a major win was too much to overcome. A two-loss team has never been selected to the playoff.

See All The Panels From Deadline’s Awards-Season Event