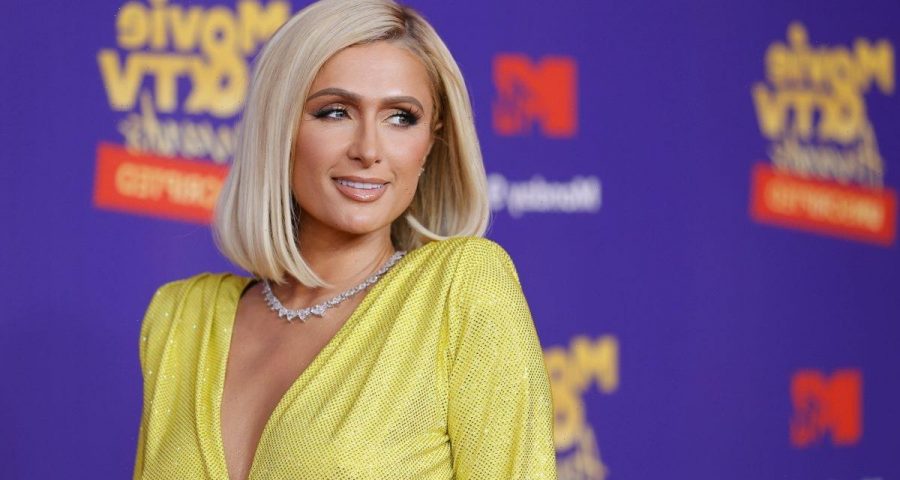 Paris Hilton is no stranger to the spotlight or, apparently, the kitchen. The popular socialite has come a long way from her reality television show The Simple Life. Though many people still get a kick out of Hilton‘s hack to cook bacon with an iron, the famous celebrity is coming back to share more culinary tips and tricks.

What started with a viral video showcasing her lasagna skills has led to her new and upcoming cooking show that is set to premiere on Netflix this August. Many of Hilton’s fans and followers are looking forward to Cooking With Paris and are probably wondering if the dish that started it all will be making an appearance.

It was just a little over a year ago that Hilton blew away the internet with her infamous lasagna tutorial video. The stunning star bopped around her kitchen at home as she began gathering the necessary supplies and ingredients. Lasagna noodles, pepper, Himalayan salt, shredded mozzarella, meat, tomato sauce, and, Hilton’s favorite, ricotta cheese, were at the core of the recipe.

Though Hilton decided to personally forgo the optional onions, she still managed to share one of her epic culinary tricks: sunglasses. The shades help Hilton avoid unnecessary tears that can be brought on by chopping onions and, of course, allow her to look incredibly stylish while doing so.

Hilton took the audience through the cooking process step-by-step, and when the celebrity revealed the finished product, the lasagna really was sliving. As Hilton’s loyal fans and followers already know, “sliving” is the unique term Hilton coined to describe things that are both slaying and living. In other words, living one’s best life.

Will the former reality TV star’s famous lasagna make an appearance on ‘Cooking With Paris’?

There is no doubt about it. Hilton’s homemade lasagna was a total hit. Chrissy Teigen, a famous model well-known for her love of cooking, went as far as to call it the best cooking video she ever saw. With that being said, many people are wondering if the star from The Simple Life will be showcasing it on Hilton’s brand-new television show.

Netflix’s Cooking With Paris will premiere on August 4th, and Hilton’s followers cannot wait. The series has a total of six episodes, and though Hilton has been very secretive about it, some of her friends, family, and a few close celebrities have joined her for the culinary adventure. There has yet to be any word on what exactly Hilton will be tackling and if the star’s lasagna will be making a guest appearance, but, nonetheless, her fans are excited.

Some people may find it surprising that Hilton is at the center of a cooking show, but as she has explained on her YouTube channel, she has always been very fond of cooking. Hilton has candidly shared the happy memories she has of growing up and helping her mom in the kitchen, and lasagna was, of course, one of the dishes they would prepare.

Even before her sensational video, Hilton has gone on the record professing her love for lasagna. This Fox interview documents some of Hilton’s most noteworthy food favorites. Carl’s Jr., a chain restaurant well-known for burgers, is another one of the star’s go-to guilty pleasures. McDonald’s fries and, surprisingly, cereal were two other items to make this star’s tasty tops.

Entertainment Weekly spoke with Hilton in preparation of the release of Cooking With Paris, and from her gloves, the celebrity’s must-have fashion accessory she cannot cook without, to Hilton’s “sparkly Swarovski crystal-covered spatula thing”, it sounds like Hilton’s fans are going to be in for quite the treat.