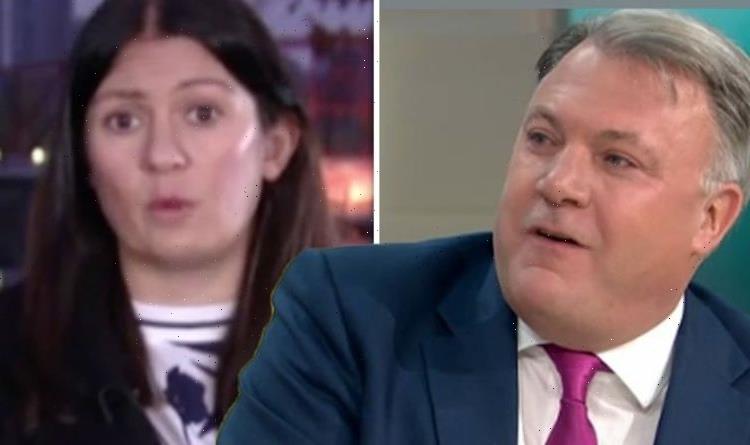 Susanna Reid was joined by former Shadow Chancellor Ed Balls on Good Morning Britain as the Strictly Come Dancing star hosted the ITV programme for the first time. The former Labour politician interviewed Shadow Foreign Secretary Lisa Nandy on his presenting debut as he grilled her over Keir Starmer’s plan to win back Labour voters.

Balls began: “Back in 2019 on the doorstep, anti-Semitism, defending Russia, being soft on terror – doesn’t Keir Starmer need to do more to show there’s been a real change since the Corbyn years?

“Doesn’t it mean people like Jeremy Corbyn and others shouldn’t be coming into the Labour Party?”

Nandy replied: “I’ve said for a long time Jeremy should apologise I’d like to draw a line on that episode and move forward but that’s up to.

“I think the bigger question is has the Labour Party changed? I think it’s absolutely changed over the last couple of years.”