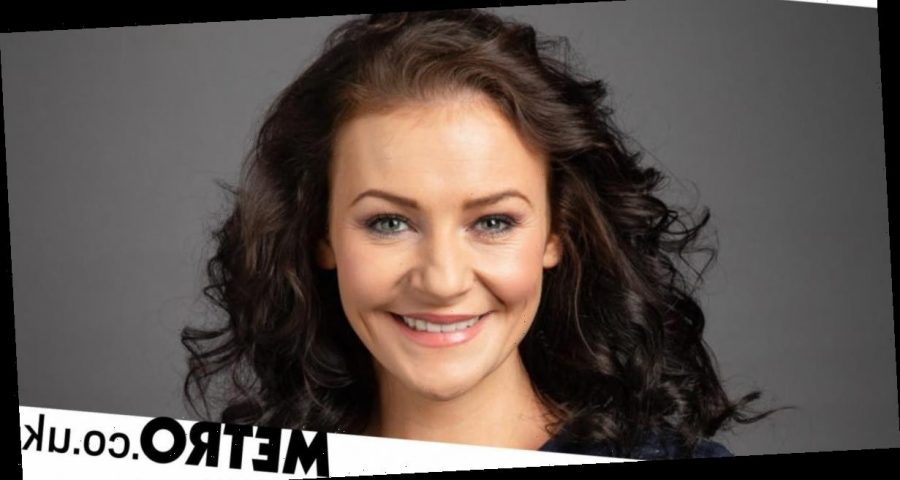 Coronation Street star Kerri Quinn has said that she is ‘proud’ of representing the pro-life community in a new TV drama about the recent change in Northern Ireland’s abortion law.

Kerri is known for playing Vicky Jefferies in Coronation Street, and plays a pro-life activist in upcoming BBC drama The Awakening which deals with the relaxation of abortion laws in Northern Ireland.

Speaking to the Belfast Telegraph, Kerri said: ‘I play a pro-lifer which I was delighted about because my whole family are pro-life, so it was a role I really wanted to portray and portray properly. It’s a topic I don’t really discuss that often because I have a lot of friends who have a very different view. It’s not that we would argue but we have differing views so we shall remain friends and not discuss it because there’s no point.’

Kerri continued, revealing how using her personal experiences helped her when it came to playing the character: ‘I based the character very much on my mum who comes at it from a very different angle having lost a child. I think that definitely impacts on how you feel about it. I think that’s why I believe that life is absolutely precious, I really do, because I have watched friends and family lose children.’

Kerri also believes it will create important conversation around the topic of reproductive rights, saying: ‘It was great to have the opportunity to represent that point of view and represent it well.

‘It was amazing to be working on something which is going to create quite a hype, it’s about the abortion laws in Northern Ireland and I think it’s going to be a fantastic piece.’