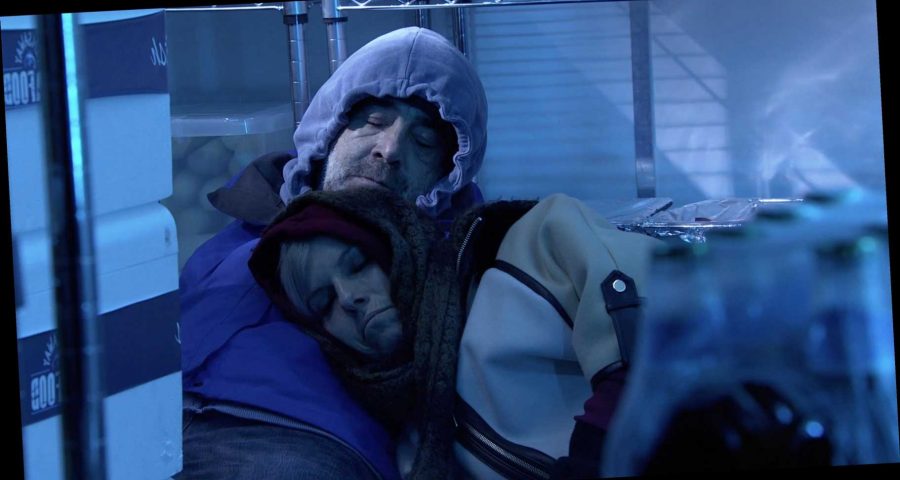 CORONATION Street fans were left fearing the worst for Kevin and Debbie Webster as they spent another night trapped in the Bistro freezer.

But are the siblings – who were locked in there by Ray Crosby last Friday – going to die a slow and painful death or will they survive the ordeal? Here’s the lowdown… 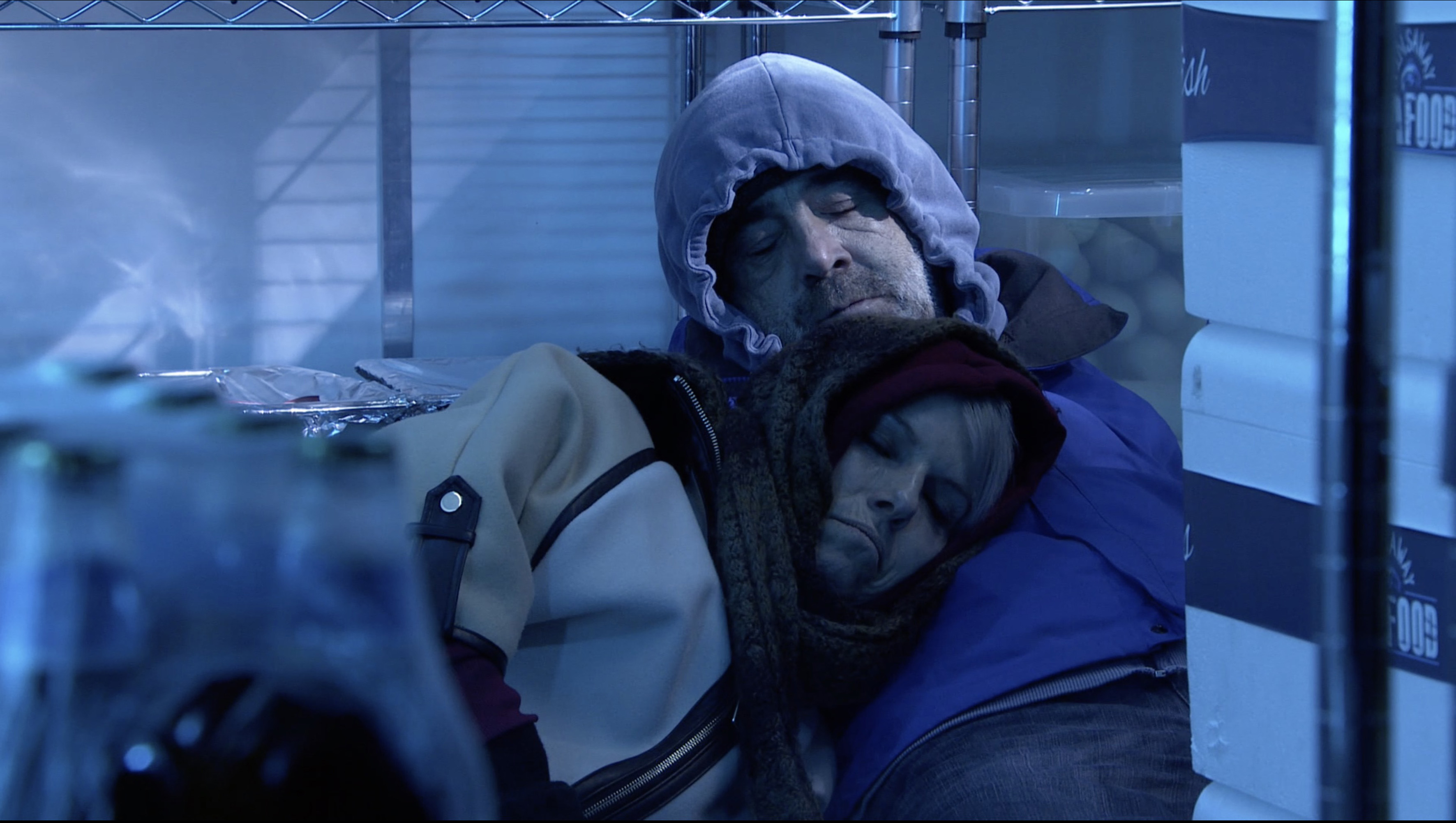 Are Kevin and Debbie going to die in Corrie?

Viewers watched in horror last night as Debbie and Kevin huddled together, slowly freezing to death.

Kevin attempted to sing Abba’s Take a Chance on Me in an effort to keep them conscious – and even tried picking a fight with his sister.

Fans were gutted when Abi failed to hear their cries for help after breaking into the bistro.

One viewer tweeted: “So Kevin and Debbie are going to die in this freezer?!?!? #Corrie.”

Another added: “Who thinks Kevin and Debbie will die in the fridge? #Corrie.”

Another fan joked: "#Corrie If I were Kevin, I'd let Debbie die. Then he could eat her. It's basic survival technique. Saw it on Bear Grylls."

Fans will be relieved to hear that Debbie and Kevin will be taken to hospital after Abi finds them unconscious in the freezer later this week.

But while the soap has confirmed that Kevin makes a speedy recovery – and accepts Abi’s proposal in hospital – it’s not yet clear what lies in store for Debbie. 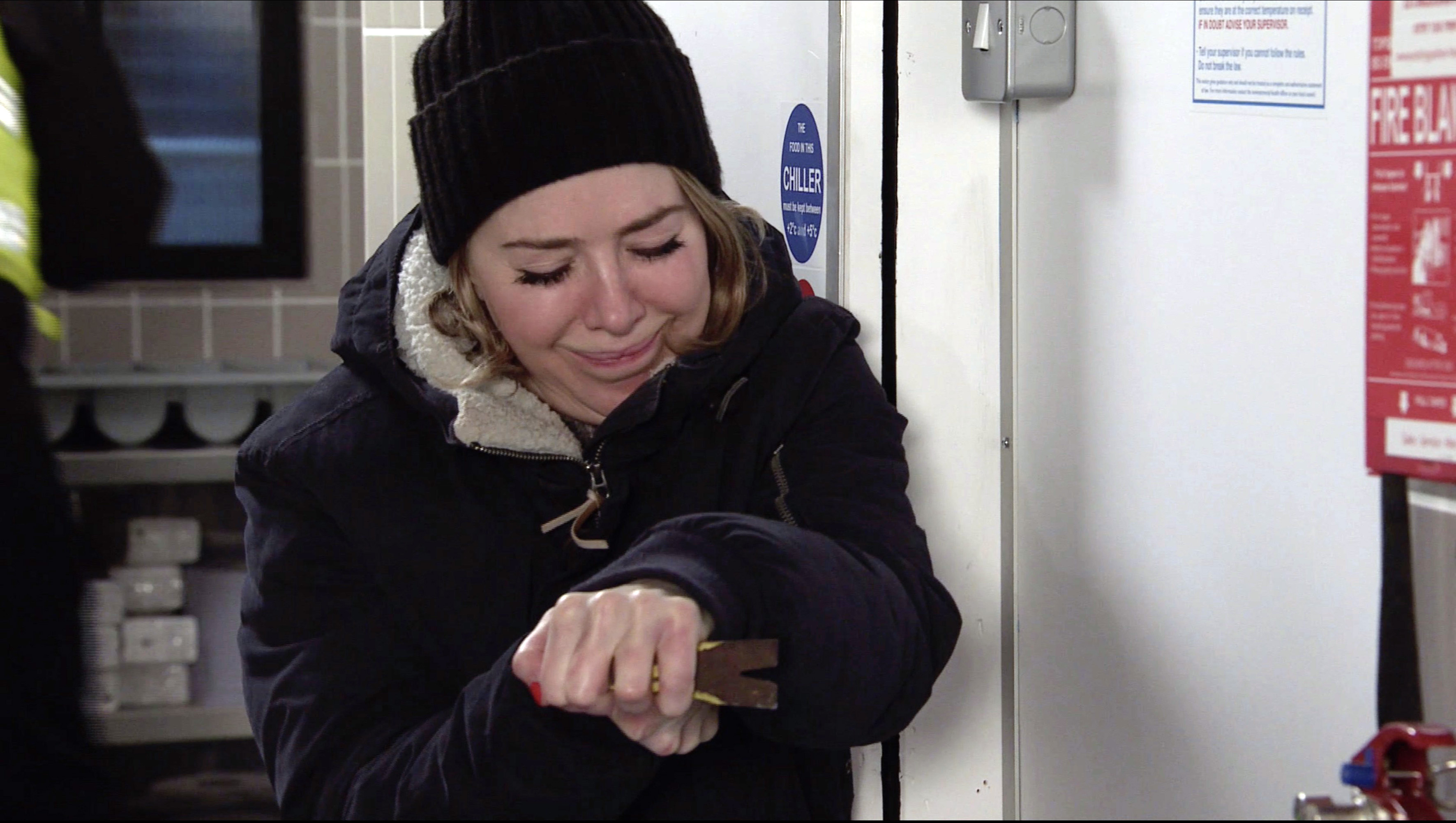 Corrie fans will be relieved to hear that star Debbie actress Sue Devaney isn’t leaving the soap anytime soon – and has signed a new contract to extend her stay on the cobbles until at least April 2022.

Earlier this month, Sue revealed: “I absolutely love playing her, and I have just signed a new contract that will take me to April 2022.

"When I first came back, I never imagined I would be around for that length of time and I am delighted.

"Every day when I drive into work, I have a big grin on my face. I am so happy to be here." 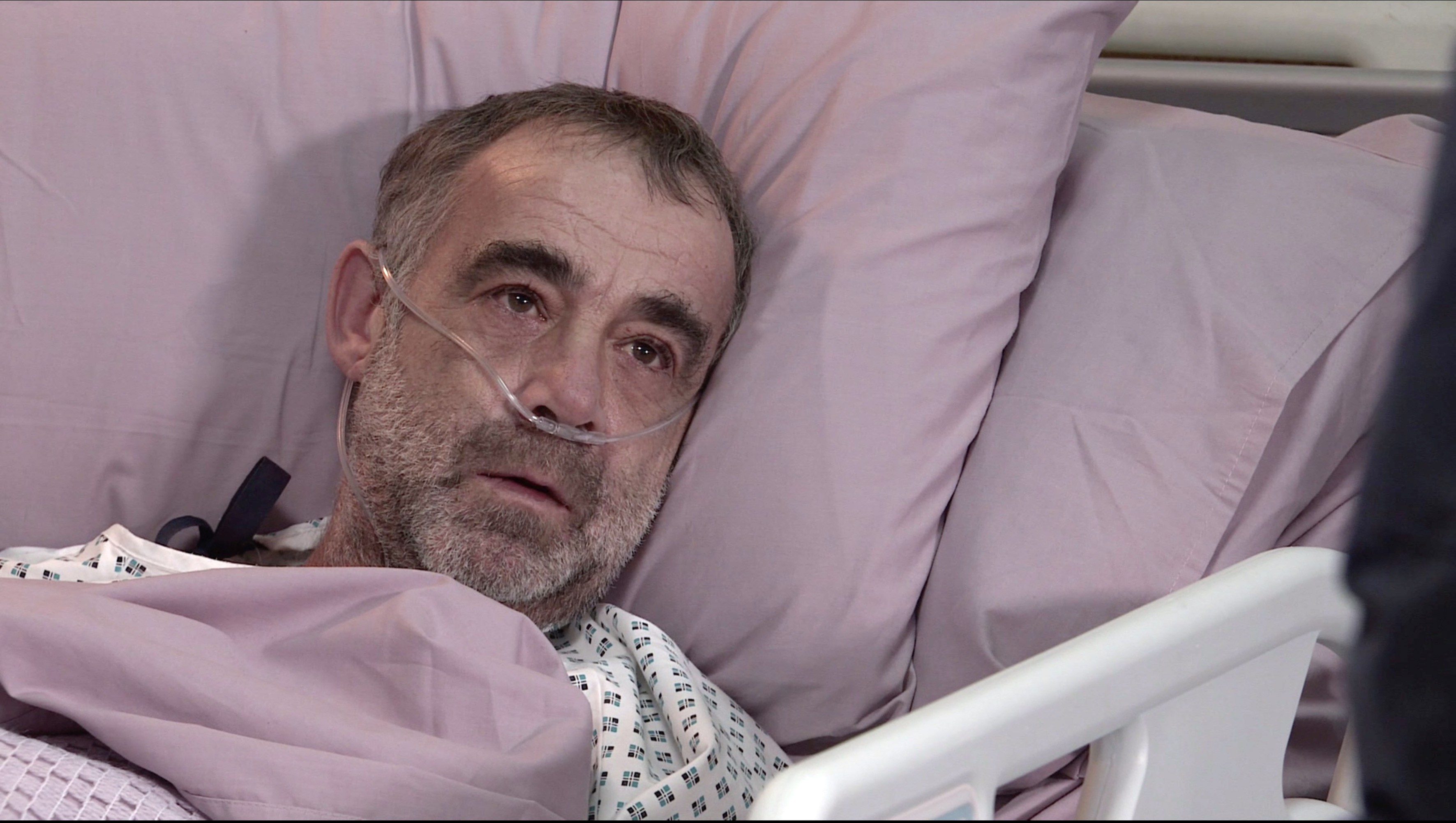 Corrie fans will be relieved to hear there’s no word as yet from soap bosses or actor Michael Le Vell – who plays Kevin – about his character’s exit.

So no, it doesn't look like Kevin is leaving the soap anytime soon.

However, as Kevin accepts Abi's proposal in hospital later this week, viewers will see evil Ray waiting at the airport as he prepares to flee the country.

Will it be happily ever after for Kevin and Abi or might Ray strike again?

Viewers will have to tune in to find out.