ITV soap Coronation Street saw the return of fan-favourite Norris Cole (played by Malcolm Hebden) earlier this week after a prolonged absence from Weatherfield. Many viewers were concerned Norris could be dead after Freda Burgess (Ali Briggs) was seen in his home with an urn, prompting Mary Taylor (Patti Clare) to investigate. Mary and Freda ended up in a very public scuffle with Norris pulling up in taxi to break up the fight between the two women.

Who is Ali Briggs?

The character of Freda was created by soap writer Debbie Oates and first appeared on the Cobbles in 2005.

She the niece of Emily Bishop (Eileen Derbyshire) and has partial hearing and uses sign language to help communicate.

She made her most recent appearance this year when she arrived back in Weatherfield ahead of Norris’ comeback. 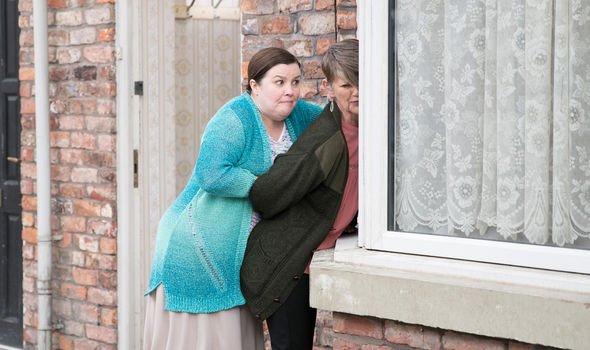 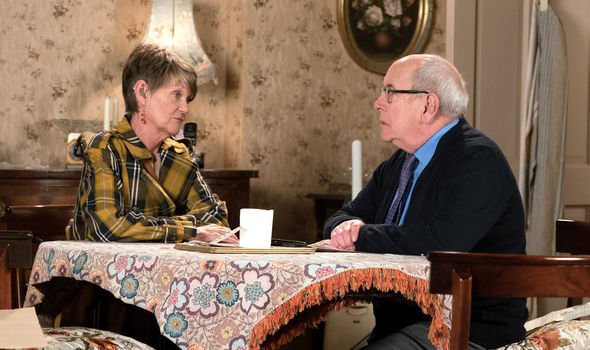 Briggs previously won the Disability and Rehabilitation (RADAR) People Of The Year award for her portrayal of the character.

Briggs has a number of big credits to her name including BBC drama Fat Friends, Alphabet Soup, Whose Diary Is It Anyway? and From The Edge.

Among her theatre credits are productions of Peeling, A Lovely Sunday, Song From The Sea, and Breaking The Silence.

Briggs looks likely to be sticking around on the street for a while now that Freda and Norris are engaged.

WHEN WILL NORRIS COLE RETURN TO CORONATION STREET?

However, Norris has the small problem of his current wife Mary to deal with, who is fighting tooth and nail to avoid a divorce.

Mary could change her mind though after she found out Norris had hidden love letters and a wedding proposal from an admirer.

She was left devastated this week after she learnt about the deception.

Freda and Mary are likely to be clashing in the future over Norris after his triumphant comeback. 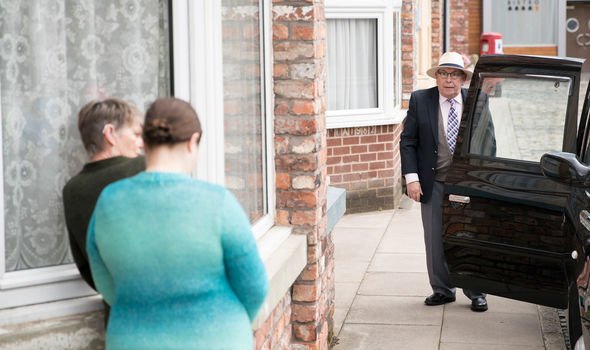 On top of that, Mary is very suspicious about Freda’s motives for marrying Norris.

Freda and Norris got close after he went to visit Emily in Edinburgh with the pair striking up a close friendship during his time away from Weatherfield.

The story involving Freda, Norris and Mary is going to continue to play out for some time yet and could be quite explosive as things come to a head between the three of them.