The killer – who is played by actor Mikey North in the ITV soap – was trying to convince David into selling his house to Ray Crosby's investor Roxy. 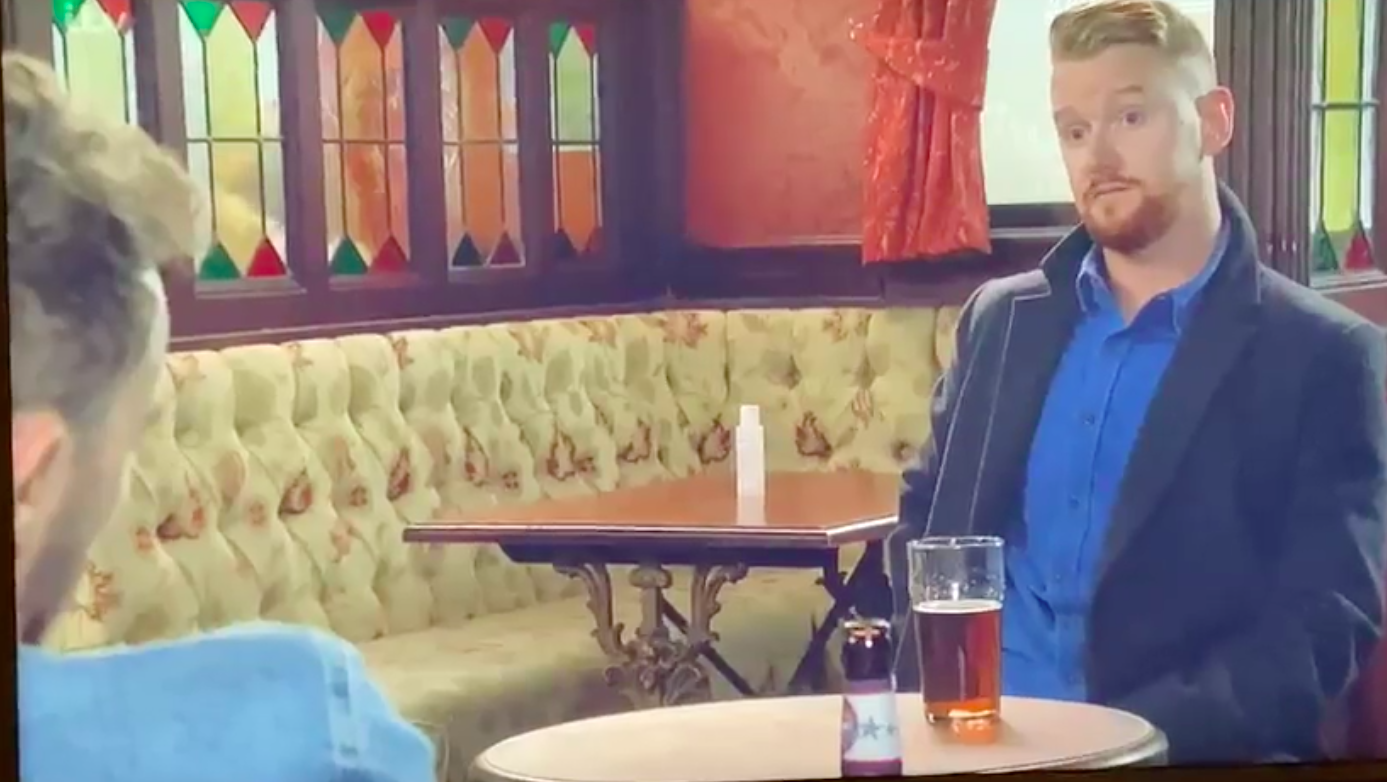 Despite having their ups and downs, Gary was also helping David talk through his issues about wife Shona, who is suffering from memory loss after being shot by a man Gary had pushed to the brink.

The pair shared two drinks in the Rovers – but Gary's pint seemed to vanish throughout the scene.

One viewer wrote: "What happened to Gary’s pint? 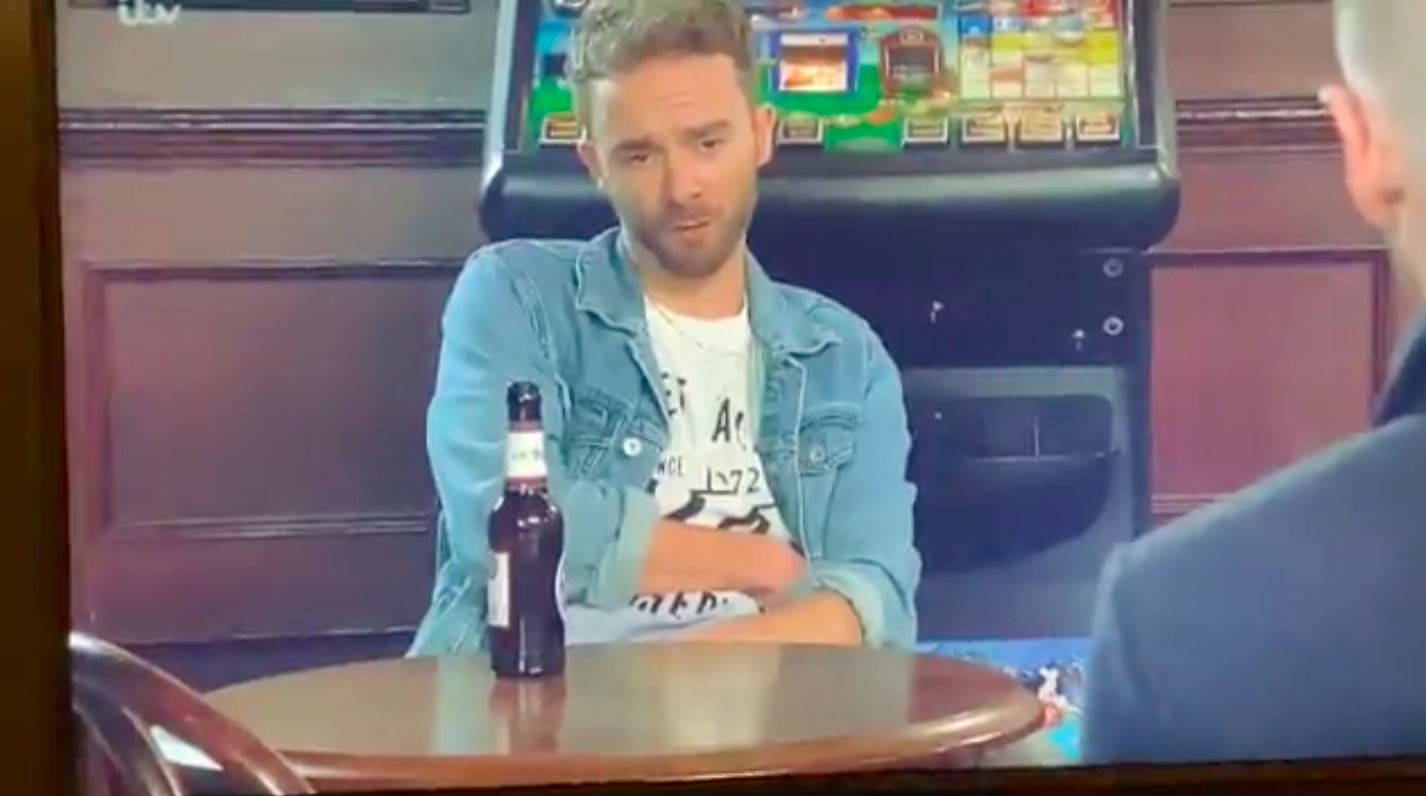 A second said: "Has Gary Windass got a pint or not #coronationstreet @itvcorrie"

Another added: "Corrie is the rovers haunted or is there an invisible man who kept stealing Gary's pint pot off the table when he was talking to David.

"Or is it just the poor continuity we've come to expect from this comedy show. #coronationstreet"

However The Sun Online can reveal the illusion came about due to the camera angles required to film socially distanced.

The two actors appear to be sitting much closer than they were – and there are in fact two tables between them.

One table has David's beer on it, and the other Gary's pint.

Because of the angles needed to show them closer together, Gary's pint is hidden from view when shot from his side, but David's beer remains in sight.