CORONATION Street fans did a double-take when Chris Gascoyne posted this shot of him enjoying a drink with Hollywood superstar Johnny Depp.

Chris, 51, who is familiar to fans of the hit ITV soap as Peter Barlow, shared the picture on Instagram to widespread excitement from fans. 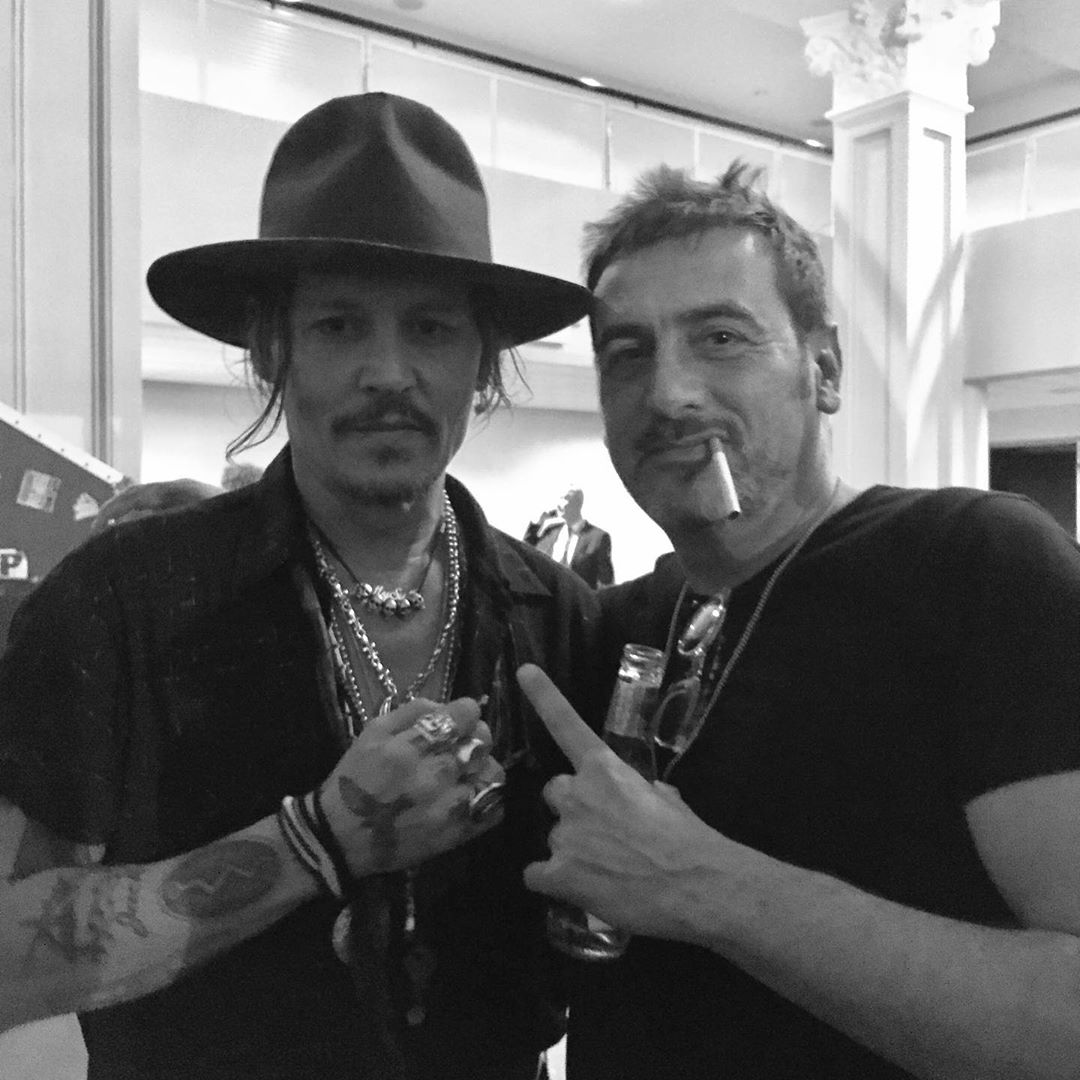 And some even thought the 55-year-old Pirates of the Carribbean star could be joining Corrie after being rocked by seven departures.

Holding a bottle of beer and with a cigarette handing out of his mouth, actor Chris is seen pointing to the triple Oscar nominee.

Johnny definitely looks the less excited of the pair, dripping with jewellery, plastered in tattoos and sporting a wife-brimmed hat. 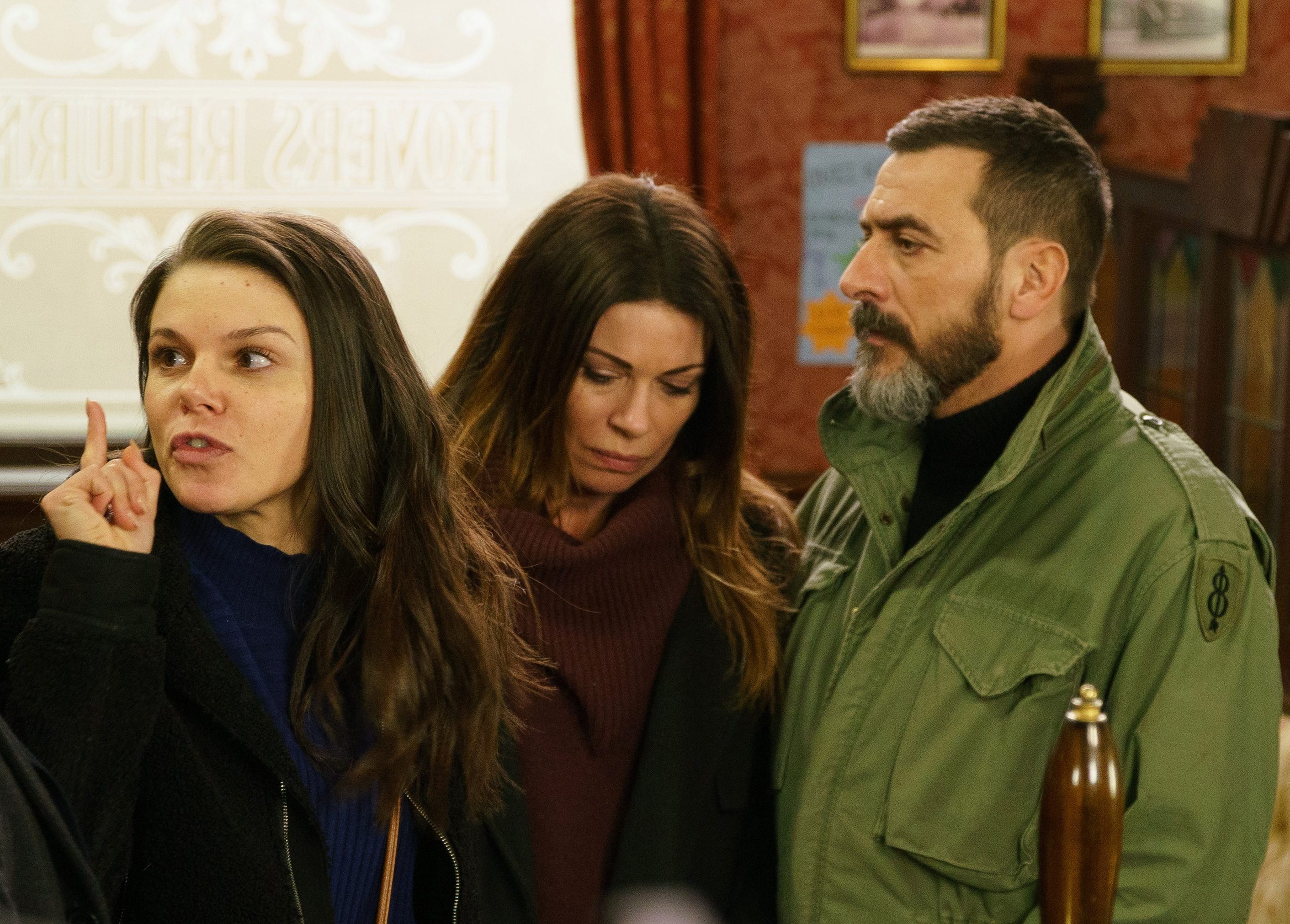 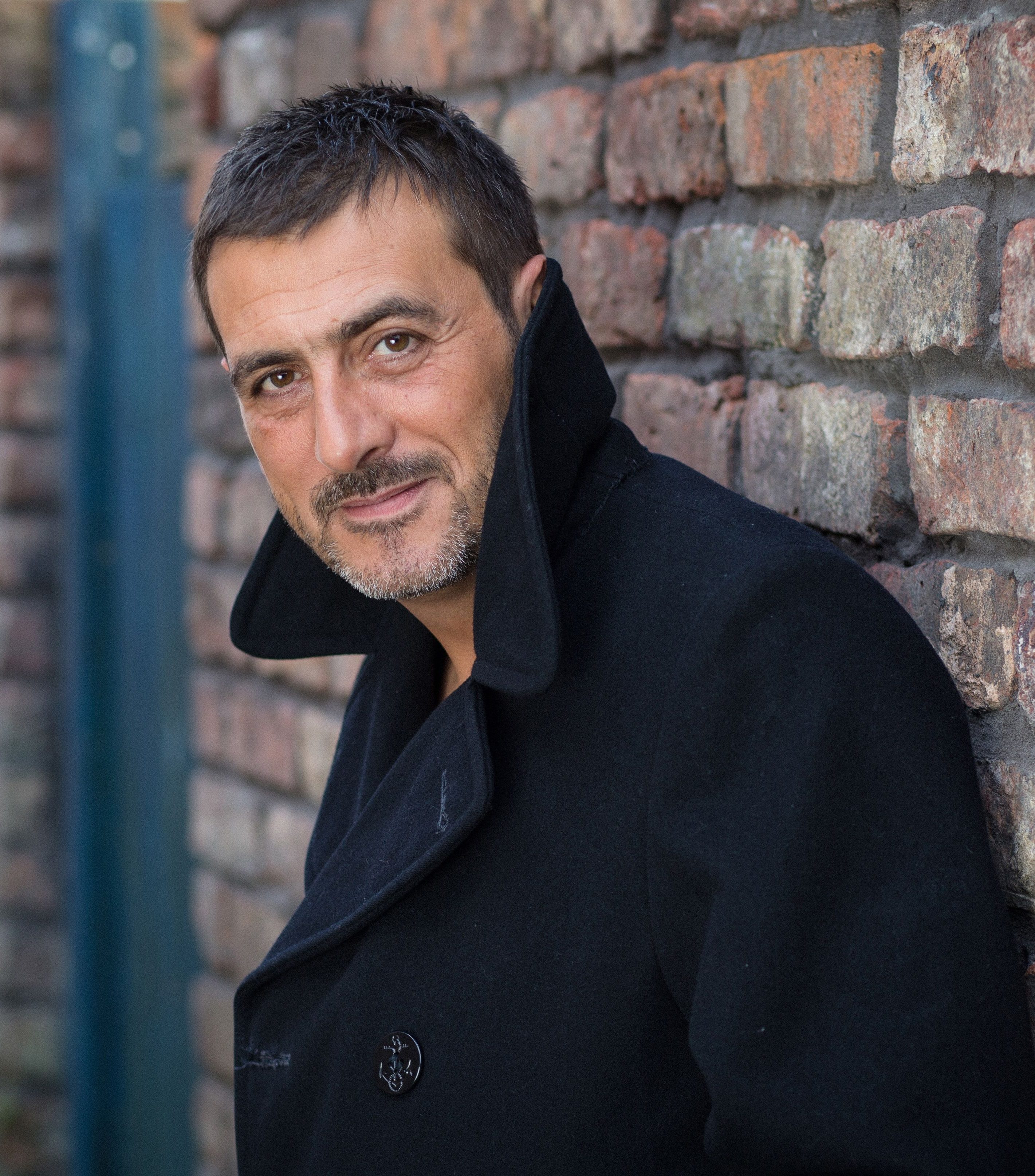 It's not clear exactly how the pair came to be hanging out, but fans were thrilled to see them together.

One wrote: "That's one night out I would have liked to have been on ??."

Another said: "Two of my favorite actors ❤️?."

A third reckoned Chris put Johnny in the shade, writing: "Such a beautiful man, one of my favourite actors ever with that Depp bloke ?." 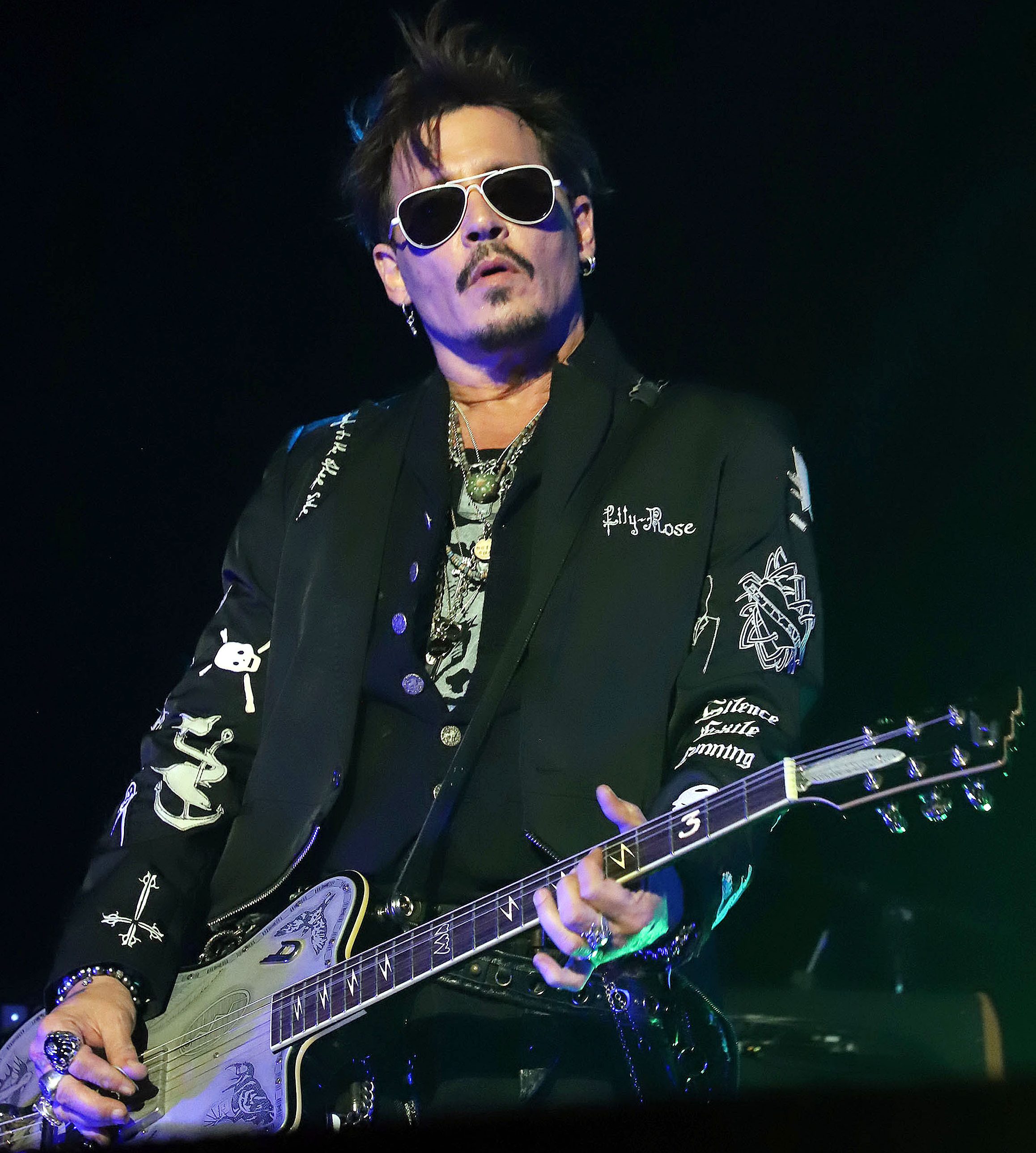 Another insisted they'd like to be stuck between the Hollywood heartthrob and the Corrie star, asking: "Man sandwich anyone?"

Given Johnny once admitted spending "far more" than £22,000 a month on wine, he would do well to pop into the Rovers Return, where a whole bottle is just a tenner.