CORONATION Street fans are in shock after Adam Barlow woke up – and revealed he knows exactly who attacked him.

The lawyer – who is played by actor Sam Robertson in the ITV soap – was brutally attacked two weeks ago and left for dead in the Bistro. 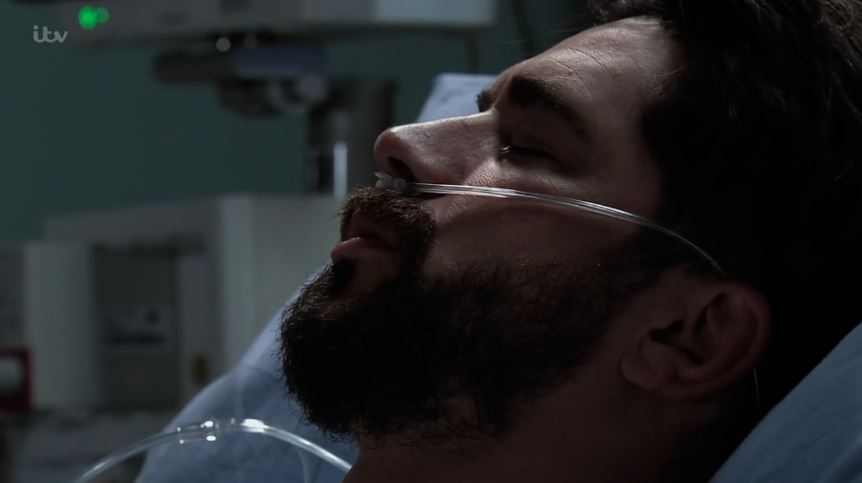 He had been smashed over the head with a heavy object while drinking in the restaurant alone.

There are four official suspects – and all have behaved suspiciously since the attack.

He found her phone that showed how she had demanded to see Adam hours after she claimed to have last seen him on the night of the attack. 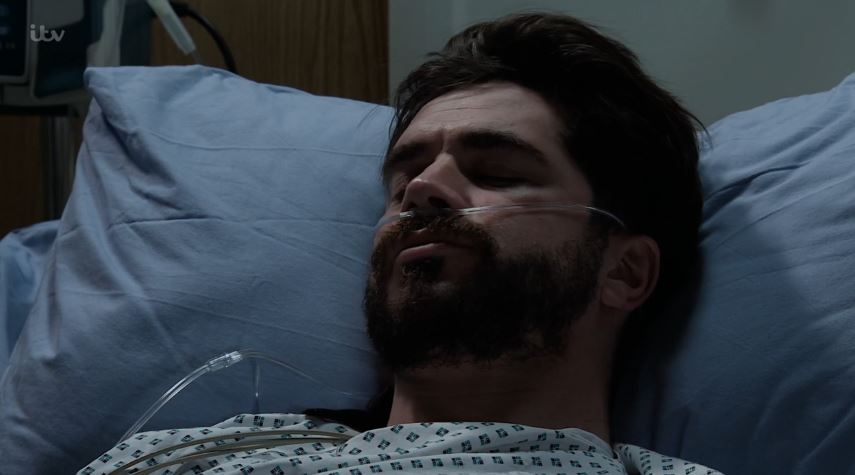 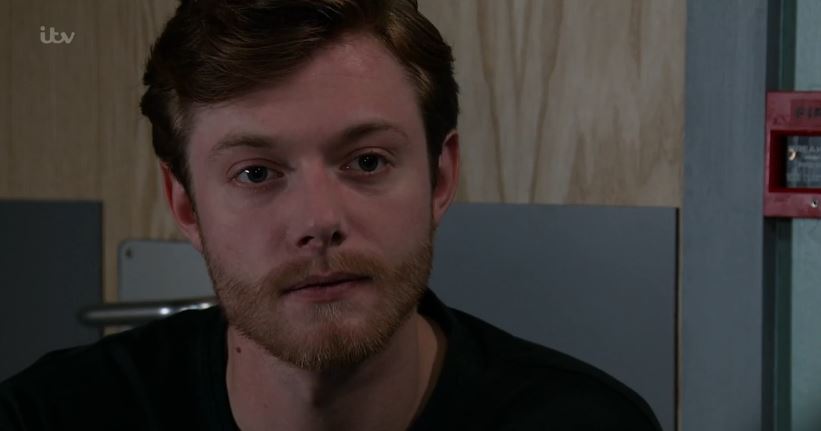 She insisted she still cared about him but she looked worried when Daniel told her Adam was set to be woken from his coma.

All is set to be revealed tomorrow night as Adam woke up in the closing moments of tonight’s episode.

He told Daniel sitting by his bedside: “I can tell you exactly who did this.”

Fans were in shock and were predicting a twist to come.

One wrote: "Adam's awake & knows who attacked him! my moneys still on Simon but Sarah is acting strange. Mary will be happy to find out that Adam's woke up & his eyes & face are fine"

A second said: "I can tell you exactly who did this to me" Really Adam? He's obviously gona say it was Gary even if it wasn't right?"

Another added: "Oh Adam, who hurt you??"