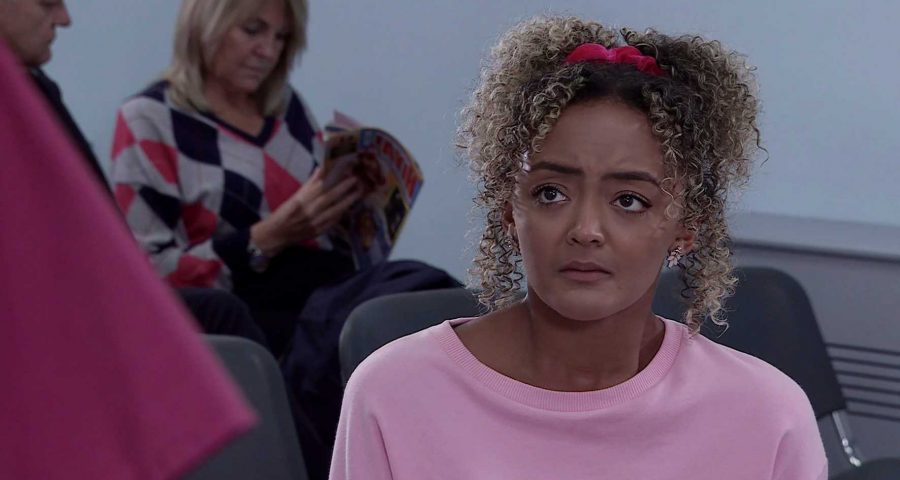 CORONATION Street fans are in shock after Emma Brooker finally learned that fiancé Curtis Delamere has been lying about his illness.

The hairdresser – who is played by actress Alexandra Mardell in the ITV soap – found out the truth after Ruby Dobbs ate one of Curtis’ pills. 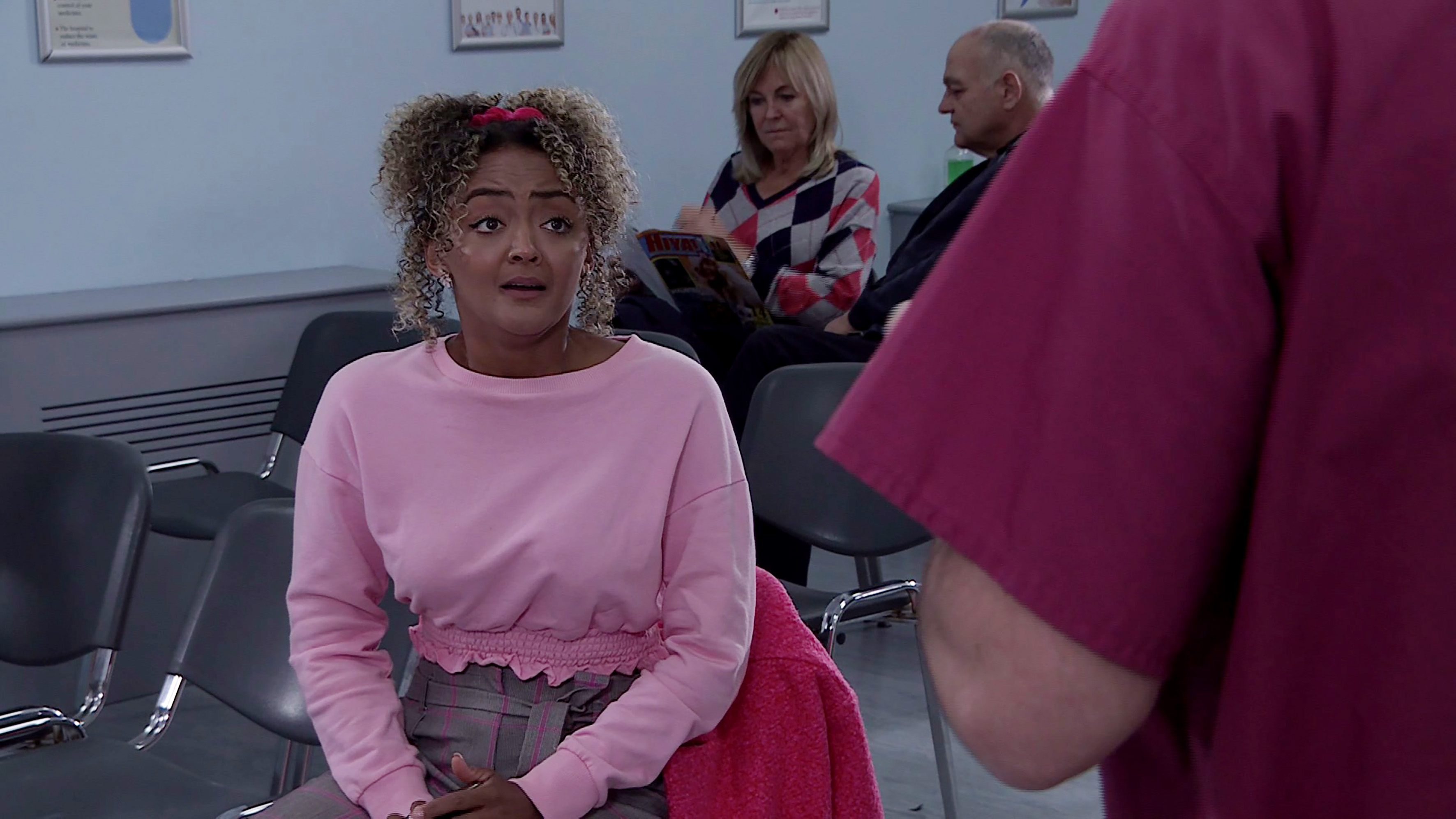 Emma rushed her to hospital to get her treatment.

Viewers know Curtis has been lying and actually has factitious disorder – but Emma thinks he is dying of a deadly heart condition and needs the pills to survive.

As Emma put the phone down from explaining what had happened to Tyrone, the doctor came out to deliver the news.

“But as I’ve told her she should never take any pills or tablets that aren’t meant for her ever.”

Emma was relieved and started to tell the doctor about Curtis’ conditions.

“I know I was so worried but I don’t know anything about medicine,” she said.

“My fiance’s got a serious heart condition so I thought those pills would be dead strong.”

SEALED WITH A KISS 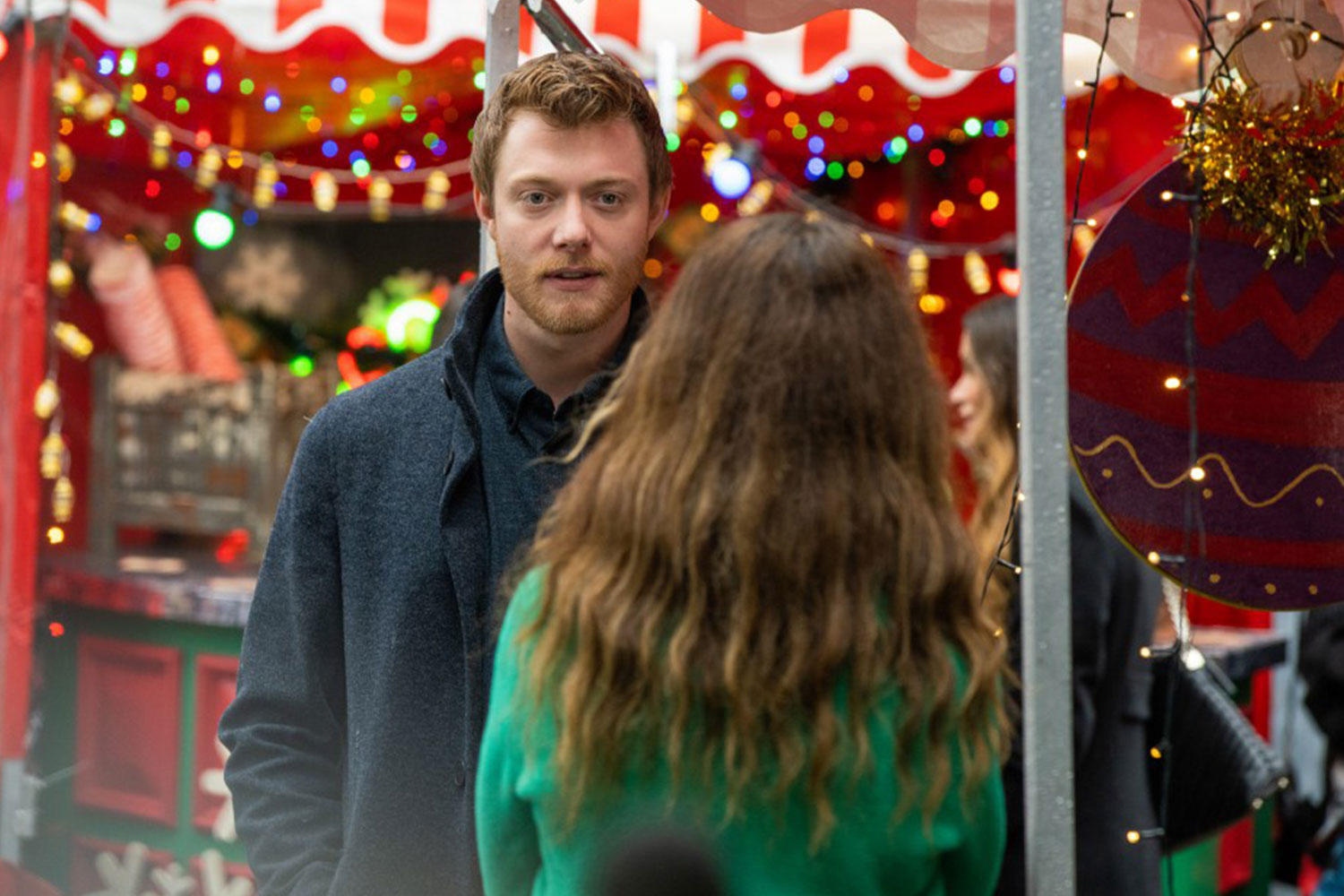 “These can’t be his pills,” the confused doctor revealed.

“I wouldn’t give them to a child as they are adult dosage but they certainly won’t do her any harm.

“These are all vitamins…”

Emma looked confused but fans are worried she will ignore what’s happened and not confront Curtis.

One wrote: "the tablets are all vitamins. here comes curtis' downfall'

A second said: "VITAMINS???? ohhhh curtis you are going down you manipulative little f****r." 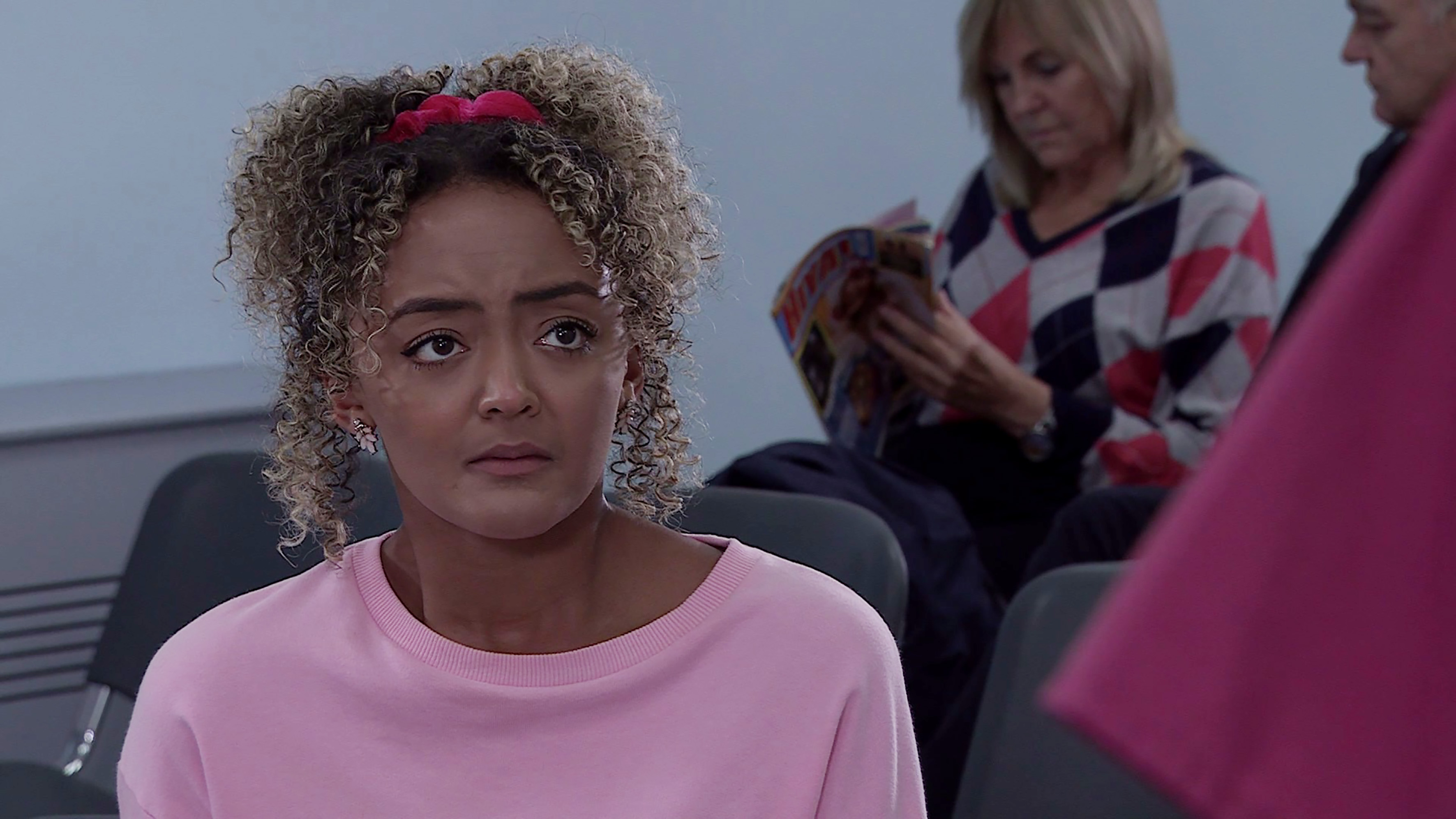