CORONATION Street is lining up an explosive feud for Abi Franklin and returning legend Debbie Webster.

The two women – who are played by actors Sally Carman and Sue Devaney in the ITV soap – will have a classic Corrie rivalry that bosses hope spans years likes Gail Platt and Eileen Grimshaw. 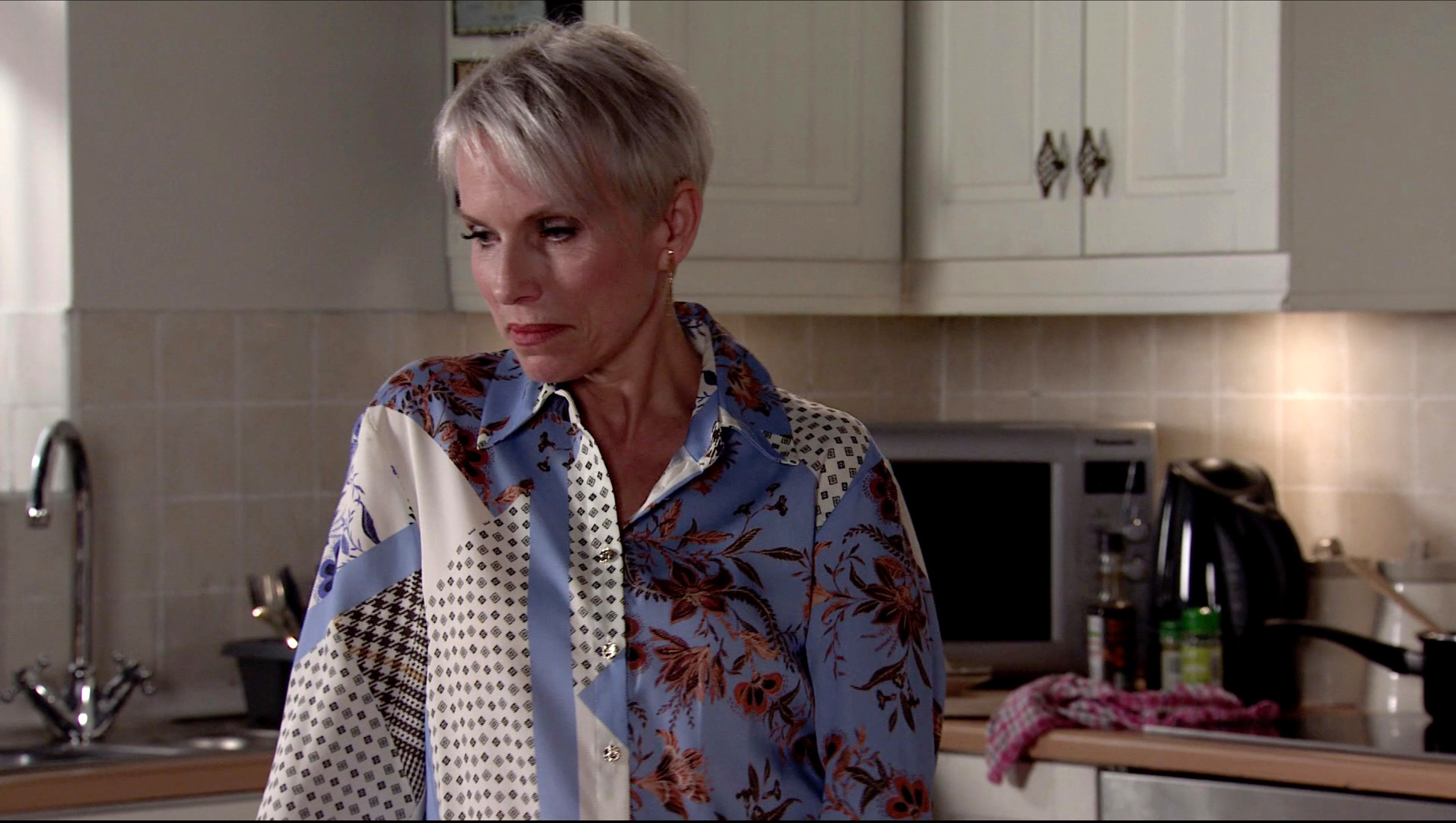 Executive producer Iain Macleod told The Sun Online: "It’s a fairly bumpy road for Kevin and Abi and it will involve Debbie Webster.

"At first she is sympathetic but it disintegrates into an epic feud. Both have relationships with Kevin but come to despise each other.

"But they have to work together for a common goal sometimes. Corrie does epic feuds – we are taking a but of a cue from Gail and Eileen."

The news comes as the soap confirmed it will return to airing six episodes per week from Monday September 14. 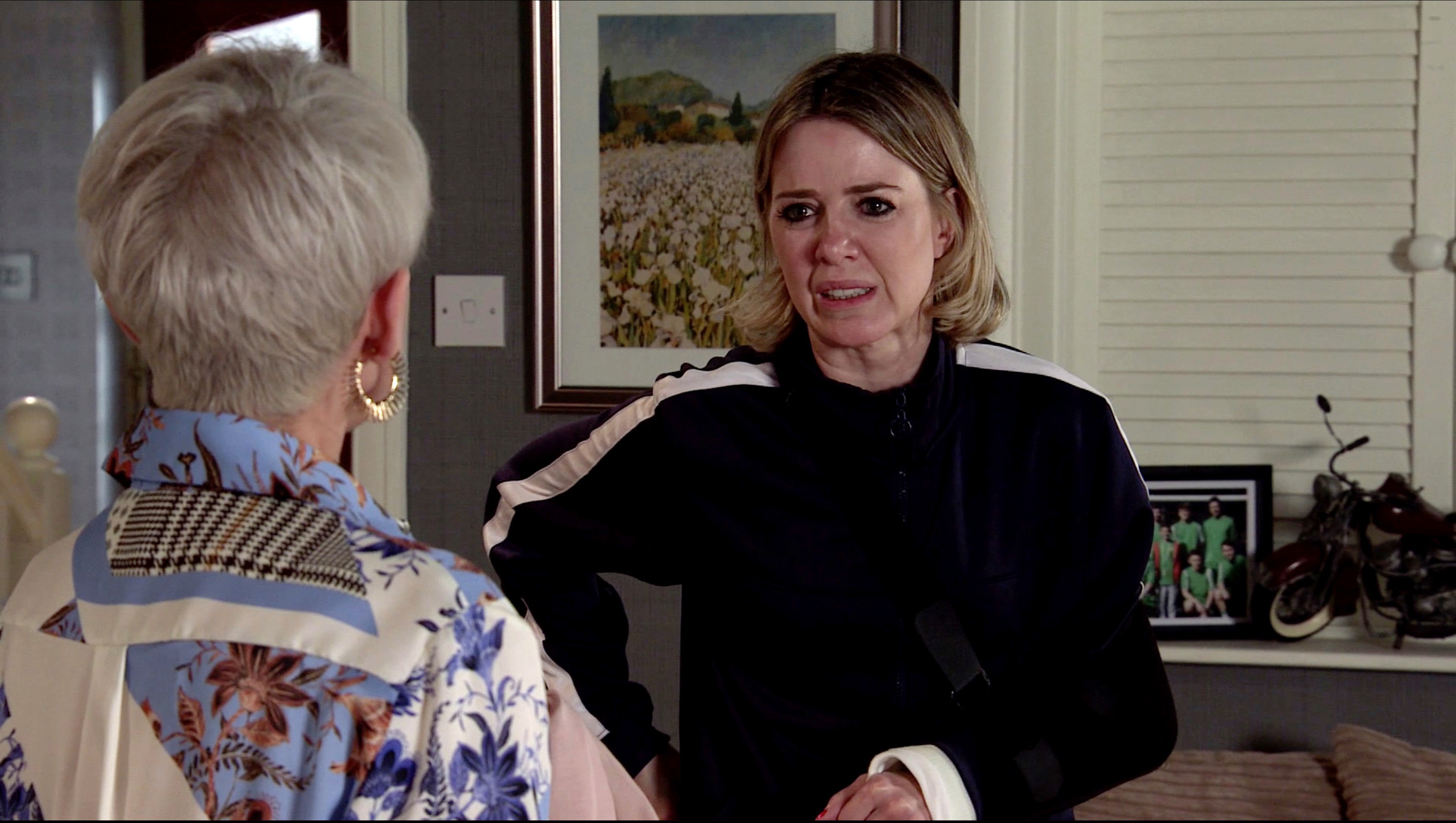 A series of explosive storylines will see David and Shona fighting to rekindle their lost love, Daniel’s confused emotional connection to sex worker Nicky deepen, an epic feud between Abi and Debbie begins, while Peter’s involvement in Abi’s dark past will bring trouble to his own door with Carla.

Leanne will take on the world as she fights to save her son Oliver, however a face from Nick’s past threatens his future when Natasha Blakeman returns to Weatherfield.

Natasha isn’t the only face returning to Coronation Street, Todd Grimshaw’s return spells more heartache for Eileen and plants a bomb under Billy and Paul.

But it’s not all heartache for Eileen when a new arrival puts a spring in her step and finally gives her a worthy love interest.

Iain said: “The amount of work that has gone into keeping Coronation Street on the air, and getting it back to six episodes a week, has been staggering.

“I am so proud of the tireless efforts of everyone behind the scenes and onscreen.

“We have been energised and motivated by the nearly 60 years of heritage behind the show, and the massively important place it still holds in the Nation’s hearts. “