Corrie: Ray Crosby wonders who's been in The Bistro

Adam (played by Sam Robertson) had made a fair few enemies on Coronation Street before being hit around the head at the bistro to conclude the ITV soap’s 60th anniversary week. Since then, the residents of the cobbles and the police have been trying to solve the case of who amongst them could be capable of attempted murder. However, it was a scene from Friday night’s episode of the weeknight serial drama viewers put the pieces of the puzzle together and figured out there is a way the authorities could find their suspect.

The moment came after Shona Ramsey (Julia Goulding) and Simon Barlow (Alex Baine) broke into the bistro after owner Ray Crosby (Mark Frost) dropped his keys in the middle of the street.

After making a mess of the place, the mother-of-one had to call on her husband David Platt (Jack P Shepherd) to come and save her after she lost the keys.

Fortunately, she managed to find them but once she and the teenager left the property, it was quite clear someone had been in the establishment.

When the ruthless businessman returned to the restaurant, he noticed things had been disturbed but assumed Debbie Webster (Sue Devaney) had been in there earlier to set up for a meeting.

Explaining she wasn’t, the villain then told his business partner he would need to check the CCTV footage. 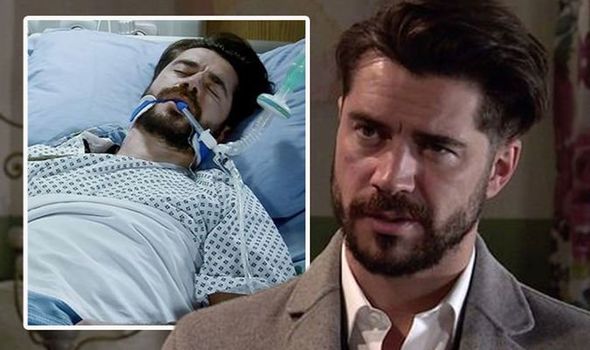 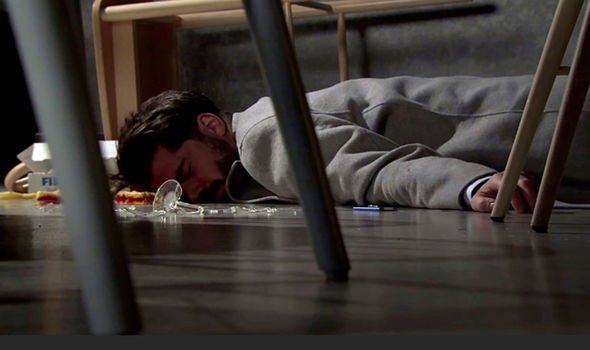 Although this would catch Shona and Simon making a mess of the place, the idea there are cameras recording proceedings on the property could solve how attacked Adam.

Taking to Twitter, viewers commented on how this could be the lead in the case the authorities had been waiting for.

One fan wrote: “Hmm…Ray’s CCTV conveniently wasn’t working the night that Adam got attacked in the Bistro, yet it’ll be working now to see who ‘broke in’ #corrie.”

Another posted on the social media platform: “So Ray is going to look at the CCTV footage of Shona and Simon. Erm Adam anyone? #corrie.” 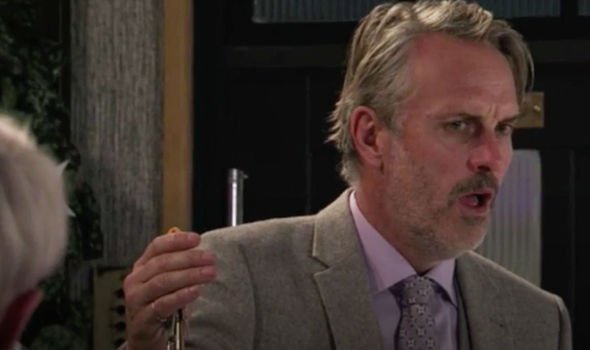 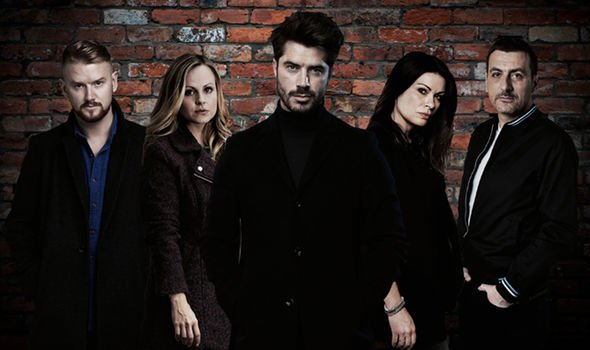 Whilst a third commented: “I’m confused. Adam gets his head caved in on #Corrie… who done it? No evidence.

“Now tonight, after Shona and Simon drink in the bistro suddenly there’s a security camera #CoronationStreet #corrie60,” they continued.

With the CCTV cameras not being mentioned before, could this scene from Friday’s episode suggest this will be a new lead in the case against Adam’s attacker?

Or will this prove to be a dead-end as the mysterious character might have covered their tracks and wiped the footage?

At the moment, there are four official suspects in the running to have carried out the attack on Adam after he left several of his neighbours desperate for blood.

One includes his wife Sarah Platt (Tina O’Brien), who had recently discovered her husband had a one night stand with Carla Connor (Alison King).

The former has been a doting spouse ever since, stating by his bedside whilst he’s been in a coma, so is she hiding a guilty secret?

Carla is also in the running as she was furious with her one-night stand for telling her fiancé and his uncle, Peter Barlow (Chris Gascoyne), the truth about their infidelity.

The latter is also a suspect as he had drunk too much and was seen stumbling around the cobbles looking for his nephew.

Last but not least is Adam’s arch-nemesis and love rival, Gary Windass (Mikey North), who he had a run-in with moments before he was attacked.

All five suspects have been acting particularly shady over the past week, meaning any one of them could have dealt the deadly blow.

As he goes through the CCTV footage, will Ray uncover who truly left the Weatherfield heartthrob for dead?