CORONATION Street will be rocked by the discovery of a dead body in a horrifying new storyline.

Sean Tully (Antony Cotton) is adamant the cadaver has to be Todd Grimshaw, who he reported missing to the police after Todd begged him for cash though never showed up to collect it. 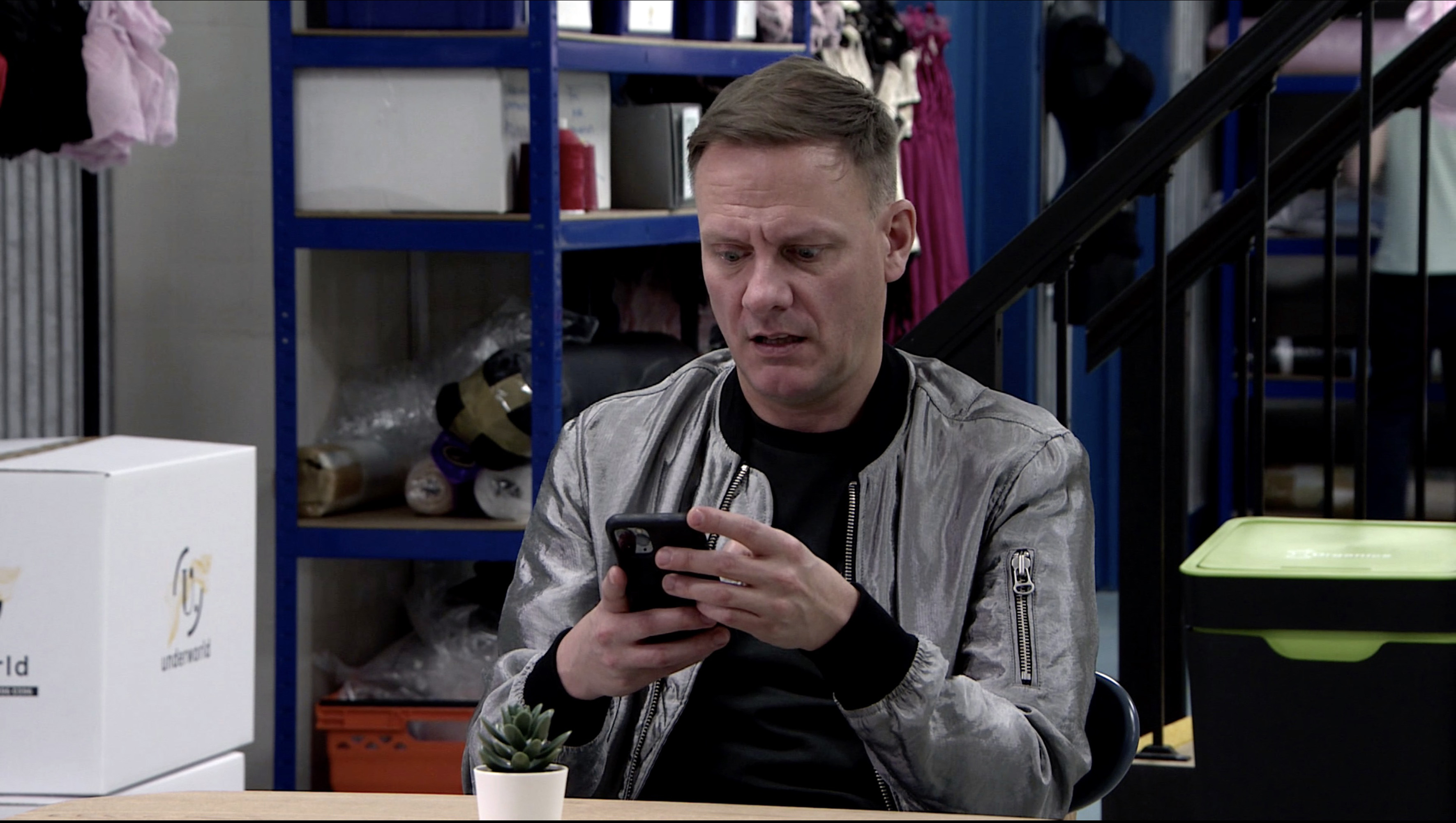 Sean is devastated next week when a body is found in the river after Todd is officially declared missing.

Eileen will receive a letter from her son Todd – who hasn’t been seen since 2017 when he assaulted a police officer off-screen and went on the run – demanding £1000 this week in the ITV soap. 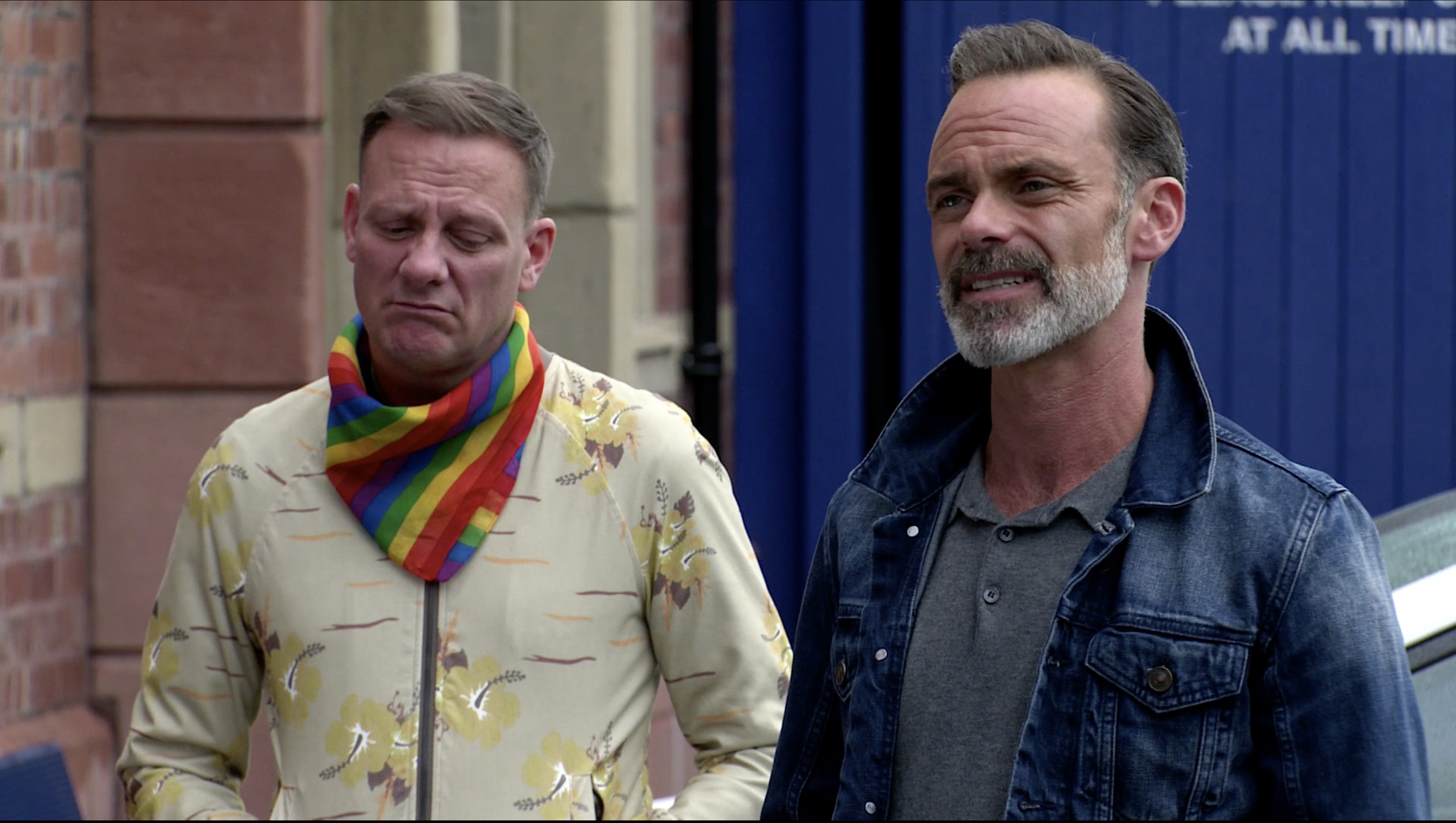 Sean, Billy and Mary then plant a wad of fake cash in Victoria Gardens in an attempt to check if it's really Todd.

But next week’s episodes of Coronation Street will see Sean and Billy worry about Todd after he fails to turn up.

Sean searches for him on various social media sites hoping for clues about his whereabouts but he’s left frustrated when he fails to get a lead.

Later, Billy confides in Paul about how Sean is worried that Todd has got himself into some sort of trouble. 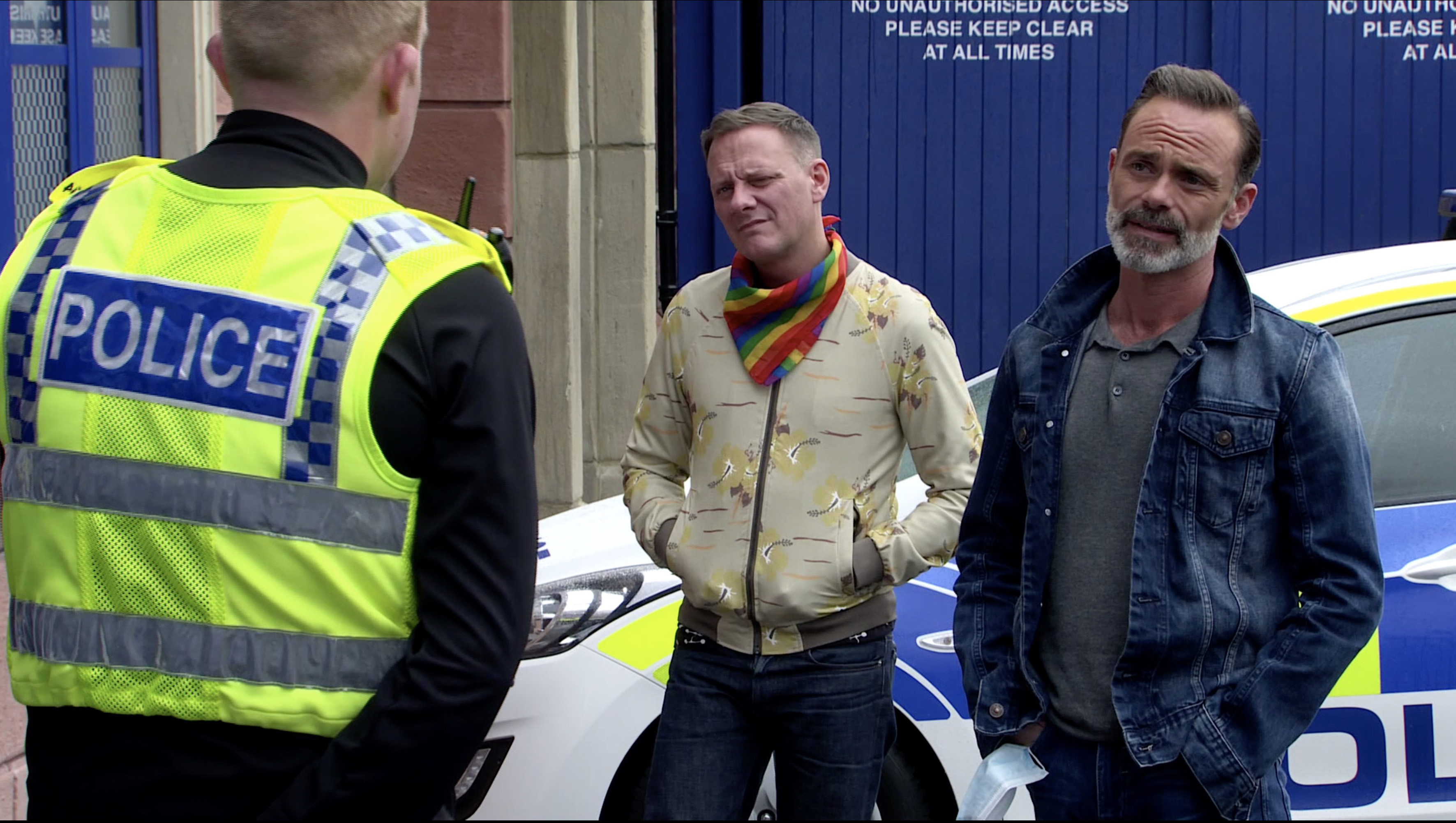 Sean calls round with a present for Paul and tells Billy about his failed attempts to track down Todd.

Later, Billy and Sean panic and report Todd to the police as a missing person.

Later in the week, Billy apologises to Paul for missing his party.

He insists he has no feelings for Todd anymore, but that he’s simply supporting his mate Sean. 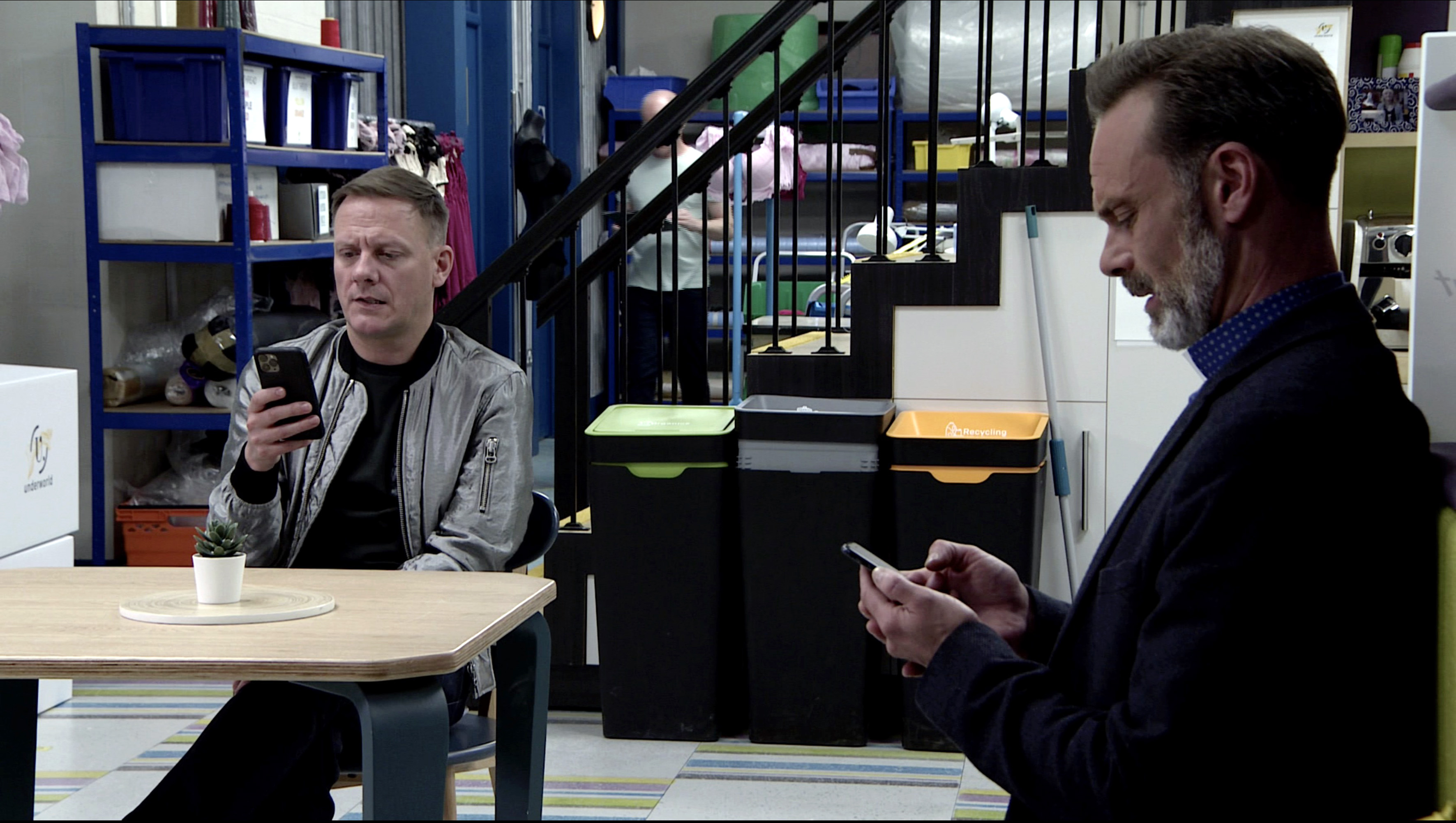 When Sean confirms that Todd is now officially on the missing persons’ list, Sean and Billy meet up with the Finding People charity who promise they’ll do everything they can to find him.

Later in the week, Sean trawls through the missing persons’ database.

When he discovers that a man’s body was found in the river, he breaks down fearing it will turn out to be the corpse of Todd.

While the soap will be setting the scene for his return from this week, Corrie has confirmed that Todd won’t back on our screens until the autumn.

It has been confirmed that actor Gareth Pierce will take over the role three years after previous Todd actor Bruno Langley was axed.