Geoff Metcalfe (played by Ian Bartholomew) systematically abused Yasmeen Nazir (Shelley King) throughout their marriage and eventually drove the Speed Daal chef to violence. In recent Coronation Street scenes, Yasmeen was shocked when Tim Metcalfe’s (Joe Duttine) mum Elaine Jones (Paula Wilcox) arrived and explained she had been abused by Geoff too. Elaine disappeared after bumping into Geoff but could fans finally be set to discover her whereabouts?

The ITV soap star teased Geoff’s past as he explained he didn’t know the full extent to his character’s dark side when he joined the cobbles.

“You even had no idea the dark turn it was going to take.” 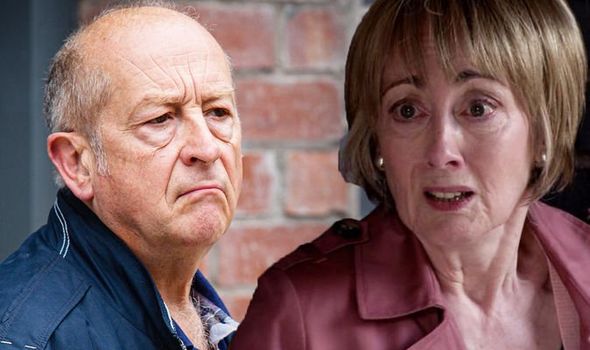 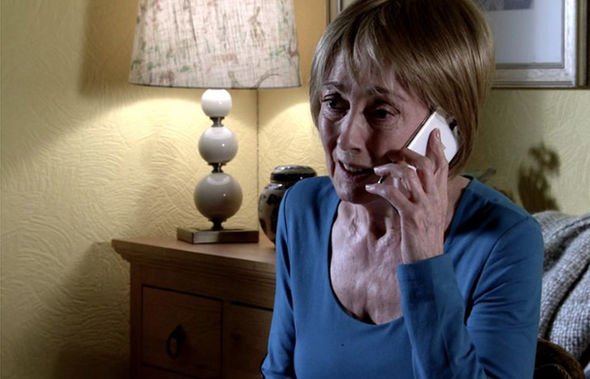 Ian replied: “I was forewarned that there might be a bit of a turn as far as his character was concerned.

“I don’t think any of us realised quite how much of a 360-degree turn that would be.”

“It came as a bit of a surprise the area we went into,” he continued.

“They wanted to use the couple as Yasmeen and Geoff as an issue-driven plotline about coercive control and, having an older couple to actually show that these perpetrators are serial. 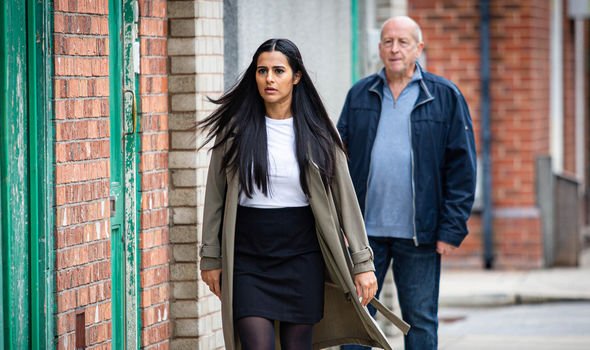 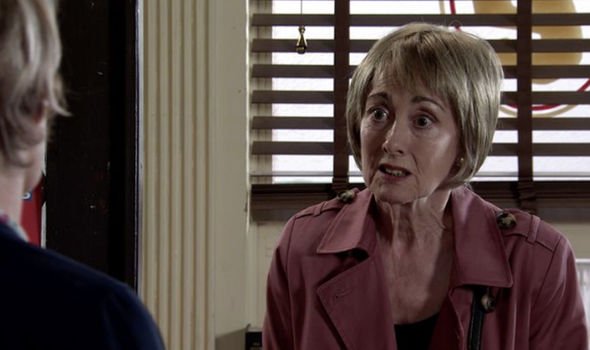 “This is not the first time he’s obviously done this so I think they’ve succeeded hugely in the way they’ve managed to escalate the unpleasantness of the character through the relationship.”

“So all power to the writers and producers as well,” he added.

Could Ian’s comment about Geoff’s past hint at a return to Elaine’s story in the soap?

After refusing to accept Geoff had lied to him, Tim turned Elaine away when she arrived in Weatherfield.

Sally Metcalfe (Sally Dynevor) assured Elaine her husband just needed time to process the truth but she never got the chance to tell her son her side of events.

After a run-in with Geoff, Elaine disappeared without a trace and Tim was left fearing the worst when he attempted to track her down.

Tim showed up at her home address only to discover signs that she hadn’t been there in weeks.

However, could Geoff’s conscience be set to get the better of him as Elaine’s whereabouts are revealed?

It’s clear he had something to do with her disappearance and he may have attacked his ex in a violent confrontation to stop her from testifying against him.

Could he have even threatened his own son to keep Elaine away from Coronation Street?

Fans surely don’t have long to wait to find out what happened to Elaine as the storyline will come to a climax for the soap’s 60th anniversary.

If you have been affected by Yasmeen’s storyline, you can find help at womensaid.org.uk or call 0808 2000 247 for the freephone 24 hr National Domestic Violence Helpline.