Coronation Street fans called out Gary Windass (played by Mikey North) appearance during the latest episode of the soap. It comes after the loan shark was ran to the ground by a car, and admitted to hopsital where he had surgery. But it seems he had a rapid recovery as he was up, walking about and making new business deals with Carla Connor (Alison King).

He asked: “Have you got two minutes?”

“What you after? Hiking up the rent again?” Carla hit back.

Gary remarked: “No, no, the opposite actually, I’m going to leave it as it was. 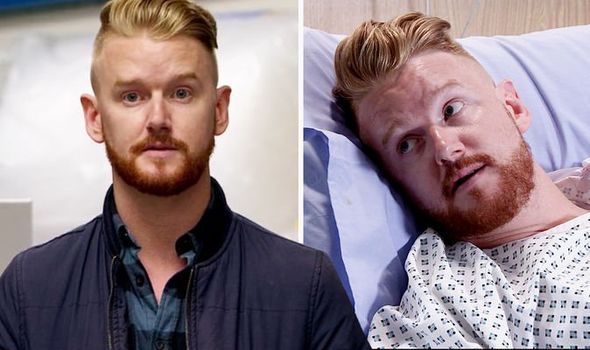 “I spoke to my accountant, and in the spirit of goodwill, I don’t want to be that kind of landlord.”

“No, you’ve just got to be good tenants!” He stated.

Those watching at home couldn’t understand how in the space of a few days, he had been unable to get up off the cobbles following a hit and run, which saw him being rush to the accident and emergency unit. 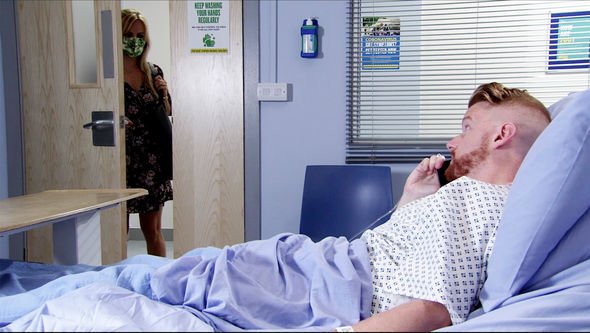 He then underwent treatment for his injuries, before discharging himself from hospital to return to Weatherfield and pick up where he left off.

One said on Twitter: “Gary has made a miraculous recovery from being run over #Corrie.”

A third commented: “Considering he also went through life saving surgery he does look remarkably well walking around #Corrie.” 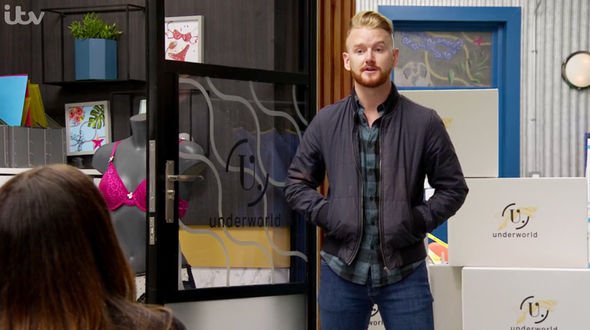 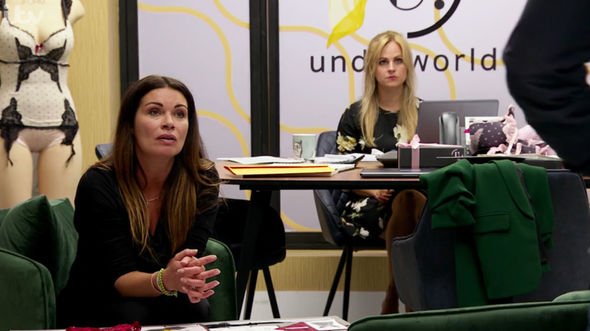