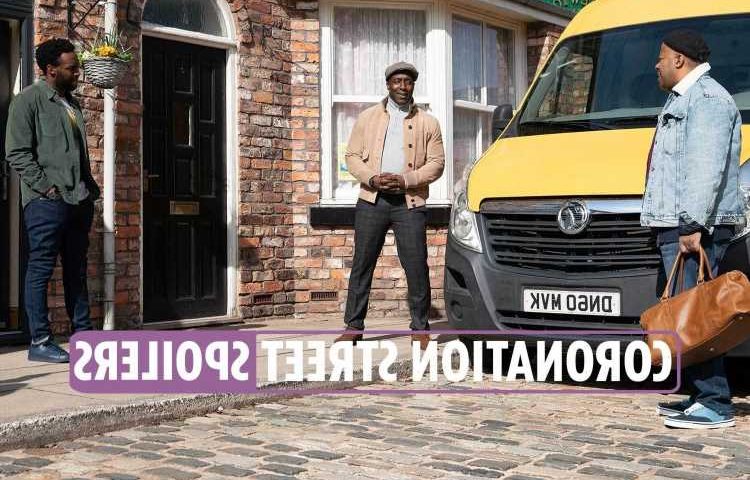 Ed’s world came crashing down when Ronnie dropped the bombshell that he had a fling with Aggie years ago – and could be Michael’s father. 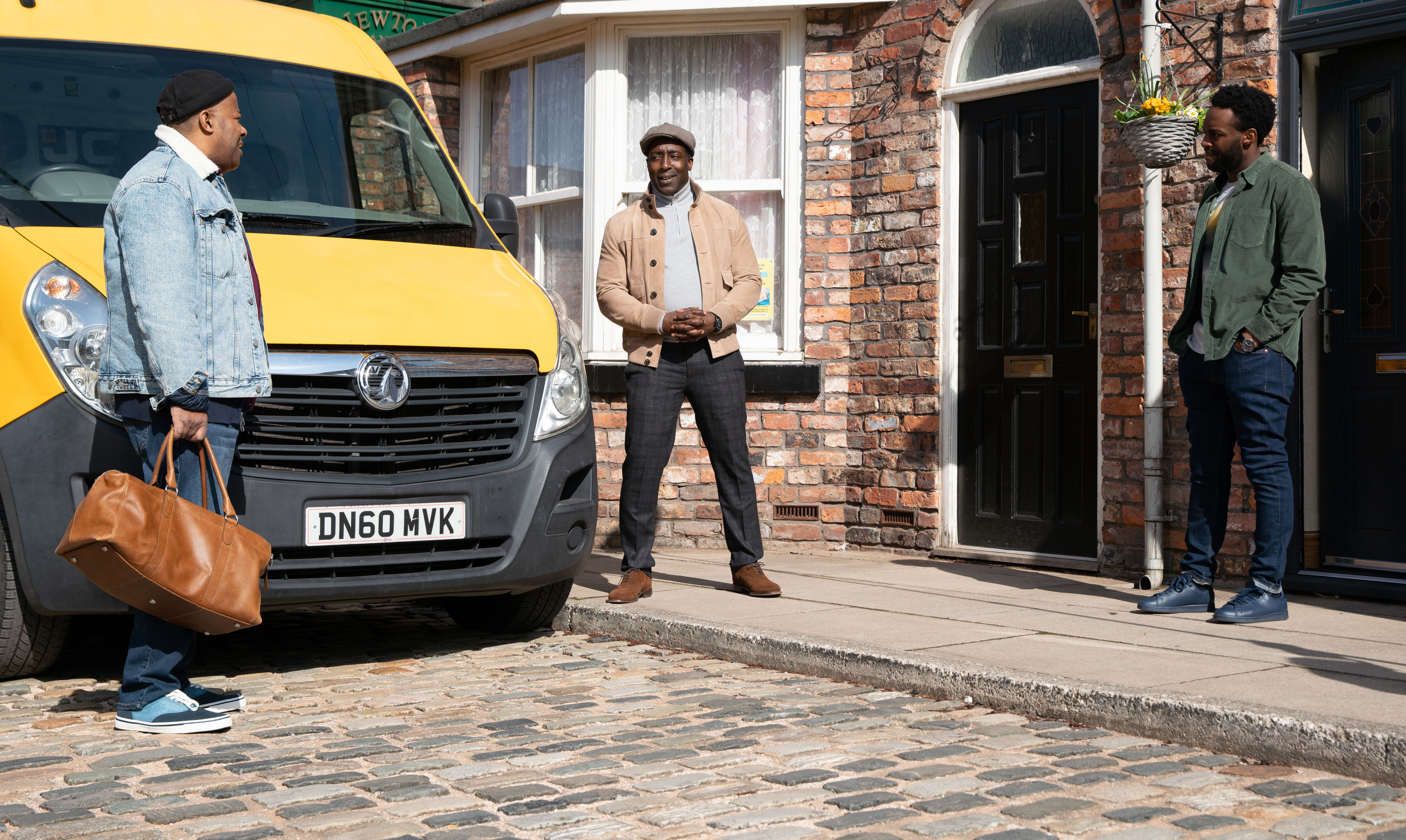 Viewers know that Michael has since ruled out the possibility of Ronnie being his biological dad.

But next week, there’s still tension between the trio as Michael and Grace arrive home with baby Glory, who’s been discharged from the hospital.

When Ed starts to irritate them by being overprotective, he agrees to visit Aggie in Birmingham to give everyone space.

Viewers will see Michael and Ronnie wave goodbye to Ed as he sets off on his trip to Birmingham. 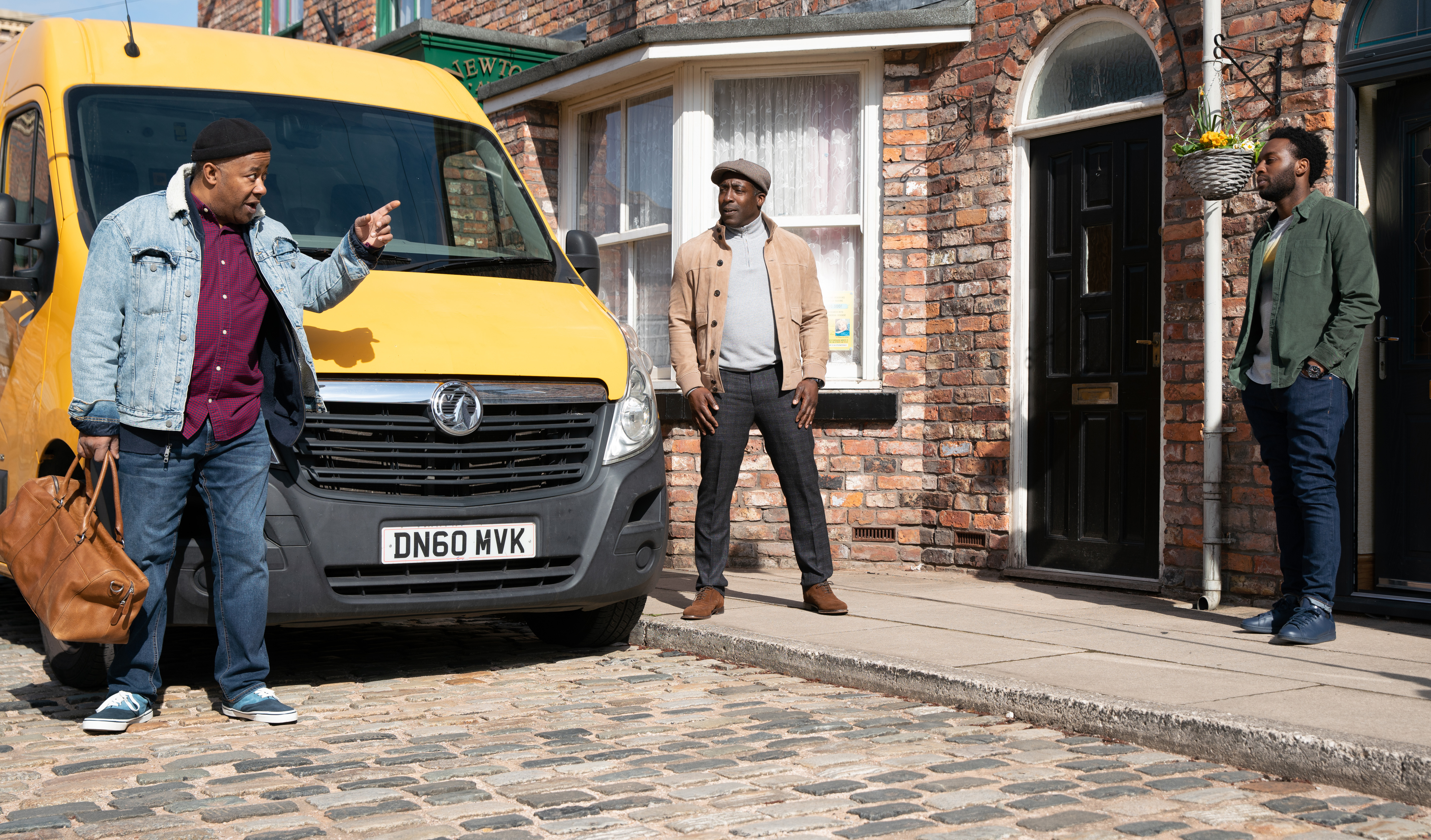 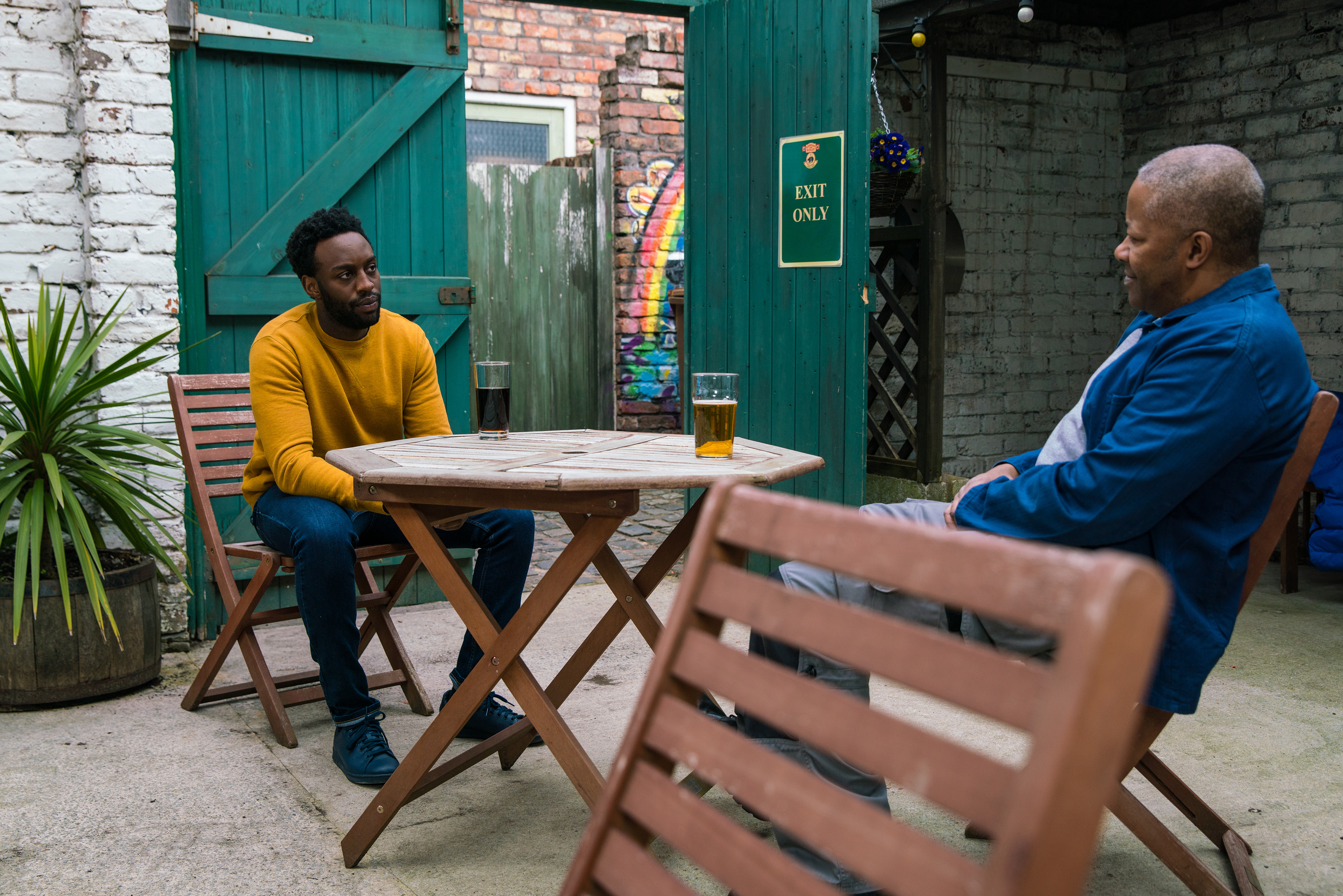 Ronnie tries to make a couple of light-hearted jokes about the situation, but Ed fails to see the funny side and leaves Ronnie battling a guilty conscience.

Later, Ronnie tells Jenny he wants to prove to Ed how sorry he is, but that he needs her help.

Jenny agrees and later invites Michael and Grace to the Rovers for free drinks, before surreptitiously beckoning Ronnie over.

Speaking about Ed’s reaction to Michael taking a DNA test following Ronnie’s paternity bombshell, Trevor Michael Georges – who plays Ed – added: "I think it is hard. He knows that Michael is absolutely his son.

"Probably what’s hurting more than everything else is everyone else questioning it. That’s a little heartbreaking.

He has to point out things to Michael that he thinks are obvious. Misunderstandings are fine but when it’s like somebody, a complete stranger, coming up to your family with a bit of invented gossip and everyone in your family being ready to believe it.

"That’s the bit that makes him feel uncomfortable and unsafe."