A TALENT contest in the Rover’s Return has a surprising outcome for Kirk Sutherland in Coronation Street next week when he’s spotted by a scout and whisked off on tour.

The night doesn’t start well for Geoff Metcalfe though who plans to do his ‘lady in a box act’ with partner Yasmeen Nazir. But he’s disappointed when Yas tells him she has to work and he’ll have to find himself another lady. 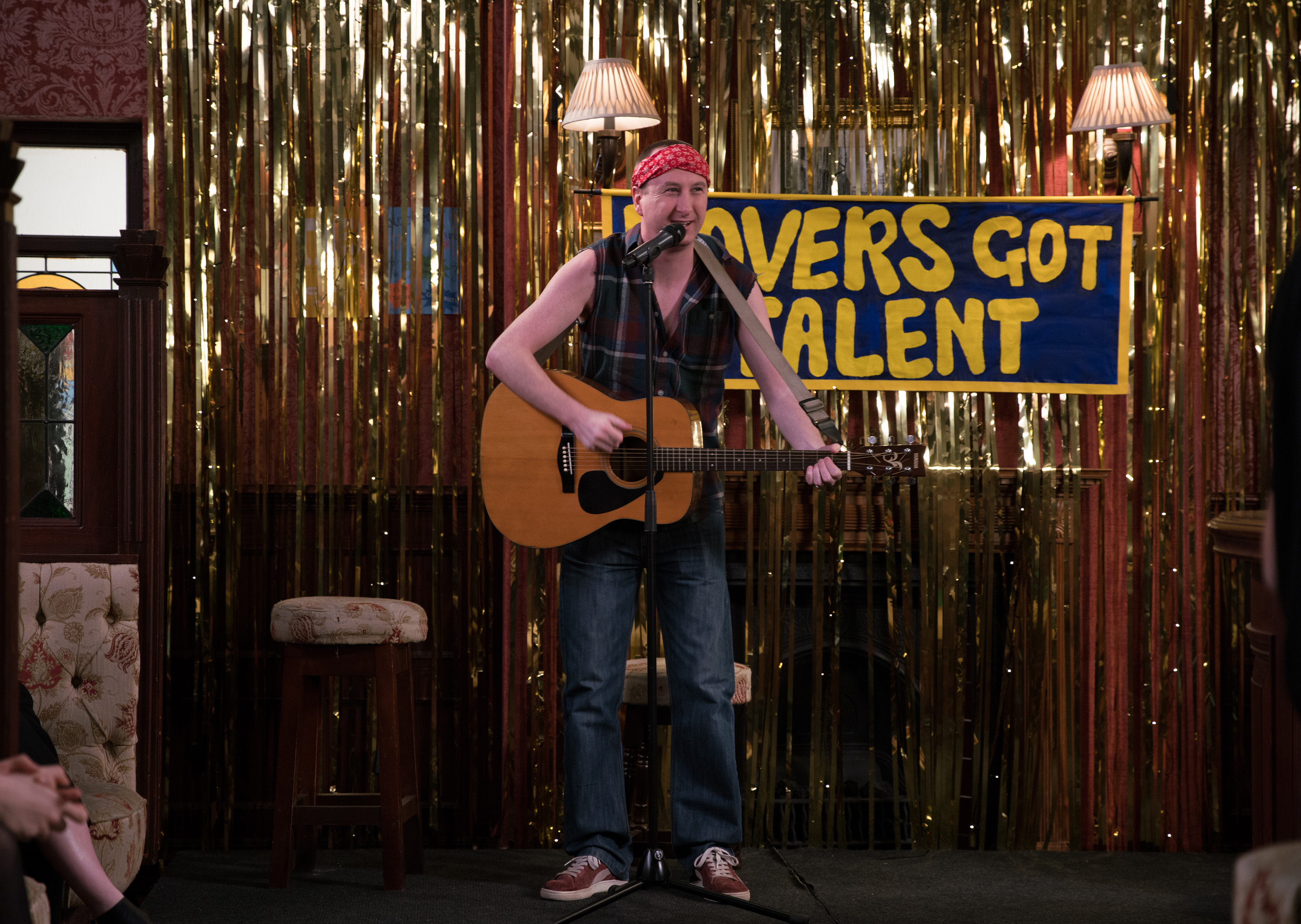 Step forward Emma Brooker who tells Geoff she was a huge fan of Paul Daniels and would love to be his assistant. Geoff is thrilled to have a new lady for his box.

The show turns out to be a roaring success with everyone loving Geoff’s act and Evelyn Plummer’s portraits.

But Beth Tinker – played by Lisa George in the ITV soap – is left feeling embarrassed by husband Kirk’s self-penned song about his life working as a packer at a knicker factory.

However Kirk’s song catches someone’s eye and he later tells Beth he’s been invited out to lunch with a talent scout. 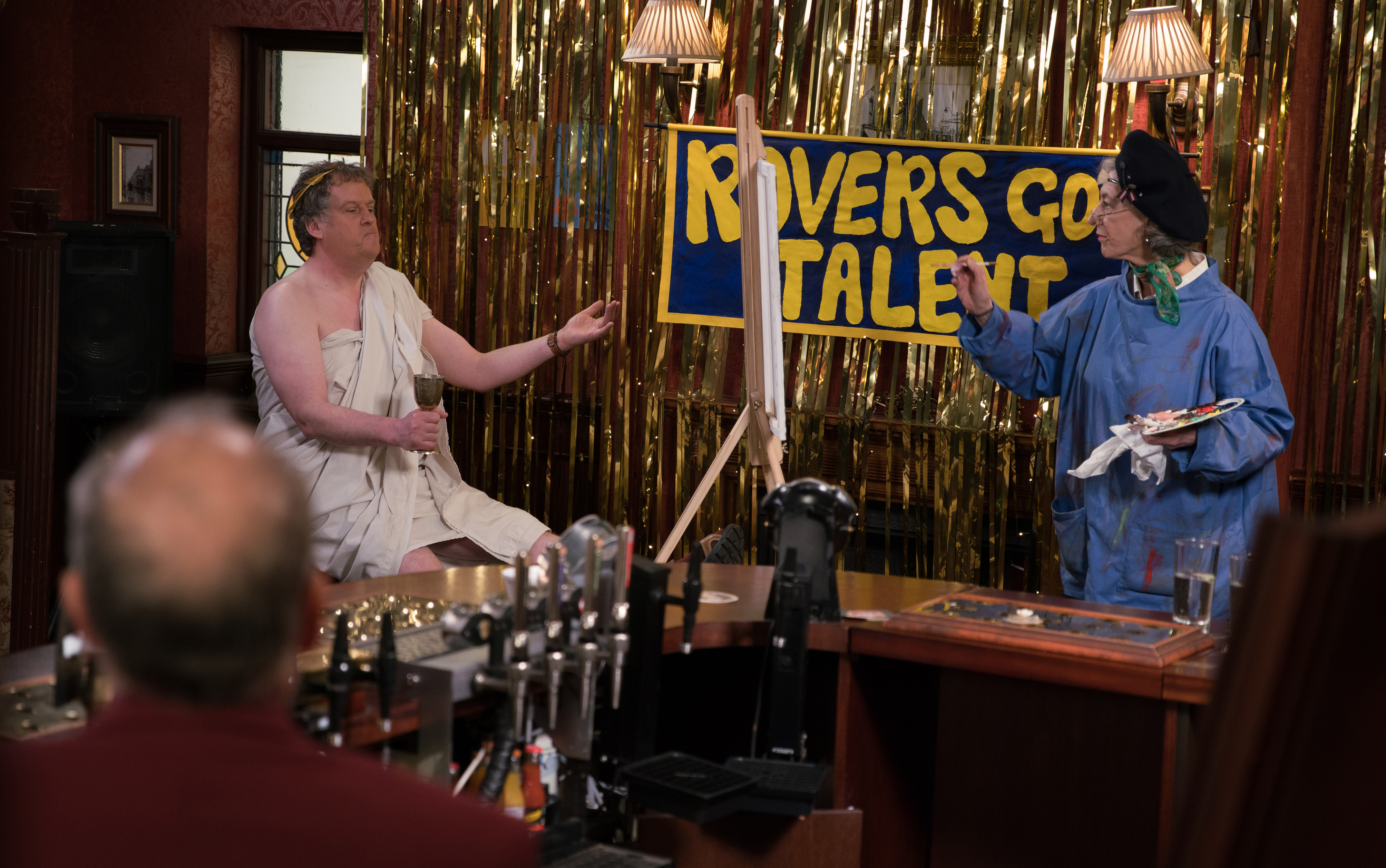 Beth’s suspicious of Jasmine the scout’s motives but Kirk is thrilled when he reveals the scout wants to sign him up for a six-week tour.

His bubble looks set to burst through when Beth studies the scout’s business card and realises she’s signing up comedy acts.

Poor Beth gears herself up to tell Kirk – Andrew Whyment – that Jasmine is a comedy scout, thinking the news will break his heart.

He’s hurt that she only enjoyed his songs because she thinks they’re funny. But after a chat with Abi Franklin Kirk tells Beth he still plans to go ahead with the tour.

He reasons that if his songs can put smiles on people’s faces, then that’s all that matters.

Kirk had Corrie fans howling with laughter last month when he played a set at baby Bertie’s christening.

He crooned: ‘Our souls are beautiful’ completely missing how rude the lyrics actually sound.