Coronation Street’s Carla Connor (played by Alison King) has been through some seriously difficult times in the past couple of weeks after the Underworld factory collapsed.

She knew the roof was faulty and to her credit, was trying to sort it out, but naturally, corners were cut and the roof fell through, claiming the life of Rana Habeeb (Bhavna Limbachia).

However, it seems she may not even be responsible for what happened as many were out to sabotage her.

Nevertheless, she has been tearing herself apart from guilt and recently went on the run.

In the coming weeks, she finally makes her way back to the cobbles but she’s in a seriously bad way.

In her state, she tells him she believes Kate Connor (Faye Brookes) is hiding Rana.

However, Roy knows she is definitely dead and decides to take Carla to hospital, where she can finally get some help she needs.

Carla is put on anti-psychotic medication to help with her hallucinations and Roy tries to get Peter Barlow (Chris Gascoyne) to assist.

Her former lover tries to move her into his house, but patriarch, Ken Barlow (William Roache) thinks it’s a bad idea. 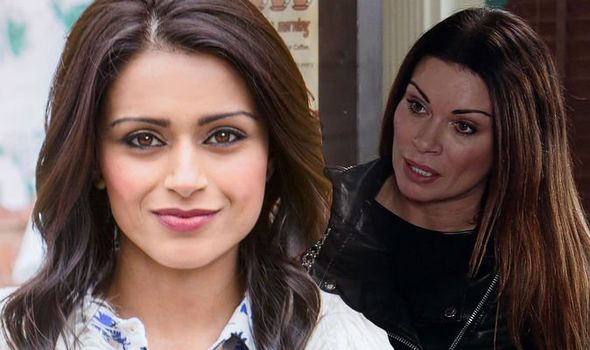 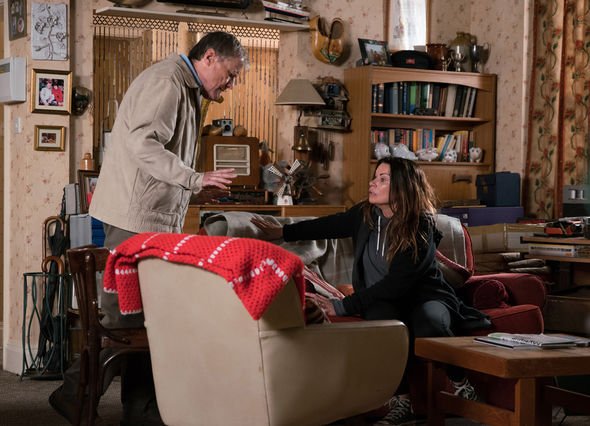 Roy agrees to let Carla and Peter move into his flat where he can keep an eye on both of them.

However, Carla doesn’t want Roy around so he moves into Ken’s leaving the tumultuous couple alone.

It’s a recipe for disaster as they are both battling their demons, but will someone intervene before it’s too late?

Elsewhere on Coronation Street, it seems Gary Windass (Mikey North) is going to be in danger.

In the coming weeks, Gary will call time on his relationship with Sarah Platt (Tina O’Brien) following his own issues. 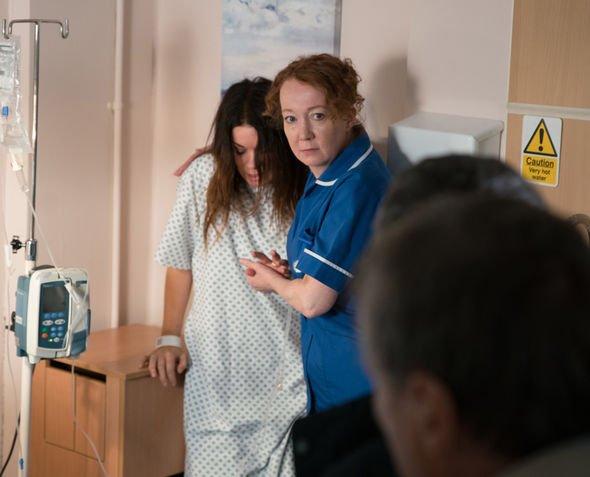 As a result, Sarah will be forced to move on to a new man, and she finds comfort in the arms of Adam Barlow (Sam Robertson).

The pair strike up a steamy bond but it seems it might just anger Gary who doesn’t like to lose.

Speaking of the upcoming storyline, Tina said to Metro: “Adam brings out a side of her personality that has been buried for a while. Sarah is definitely more cheeky and so much more flirty with Adam. It’s like she is young again and she is having that experience of feeling wanted.

“I love the dynamic between Gary and Adam. There’s great friction and Sarah is in the middle of it all.”

Coronation Street continues tomorrow on ITV at 7.30pm and 8.30pm.

For confidential support call Samaritans in the UK on 116 123 or visit www.samaritans.org to find details of your local Samaritans branch.