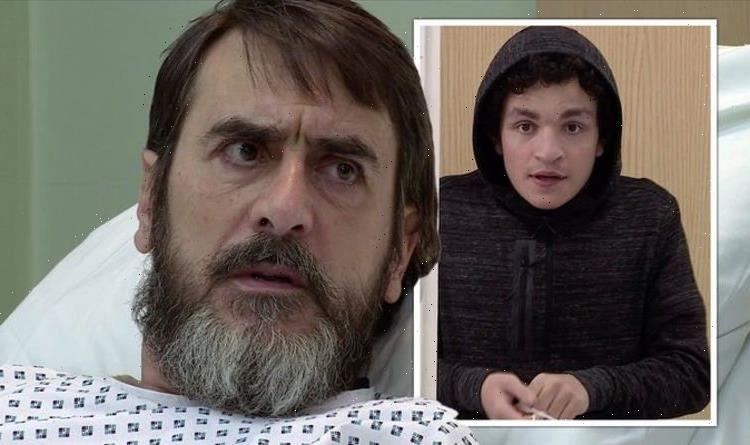 Coronation Street fans could see Simon Barlow (played by Alex Bain) put in grave danger as he’s set to return to the cobbles this week. Simon has been in witness protection alongside Nick Tilsley (Ben Price) and Leanne Battersby (Jane Danson) after they reported Harvey (Will Mellor) to the police. According to the latest spoilers for the ITV soap, Simon is set to leave witness protection, putting himself, Leanne and Nick at risk.

Fortunately for Leanne, the police arrived just in time to arrest Harvey, but she’s since been in witness protection alongside Nick and her adopted son Simon.

The latest spoilers for the soap reveal that next week things could take a turn for the worse as Simon leaves witness protection.

Simon threatens to jeopardise his family’s safety when he returns to the cobbles after Sam gets in touch to let them know that Peter is having a liver transplant. 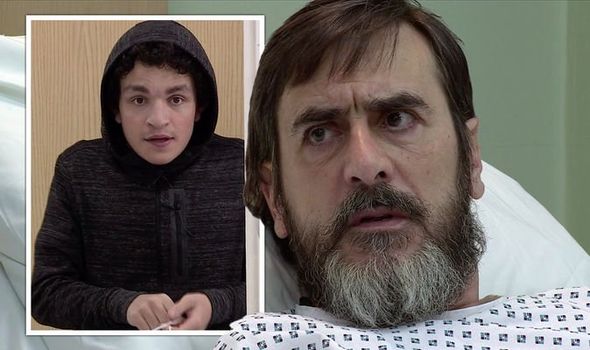 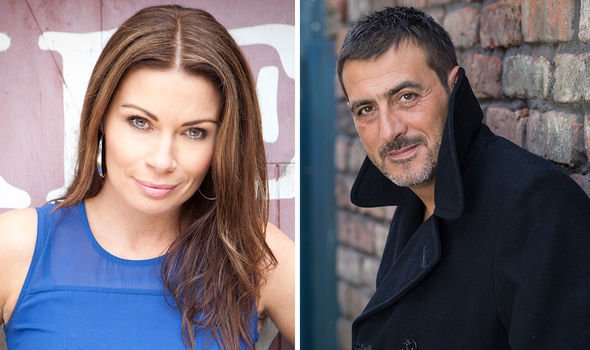 In upcoming scenes, Carla (Alison King) calls at No.1 and takes off her coat to reveal she’s wearing some sexy underwear.

However, Steve (Simon Gregson) walks in on Peter (Chris Gascoyne) and Carla having sex in the living room.

Peter and Carla hastily put their clothes back on and Carla reveals that she’s taken the lease on the Street Cars flat for them.

Having taken a call from his transplant coordinator, a shocked Peter tells Carla and Steve that they’ve found a liver for him. 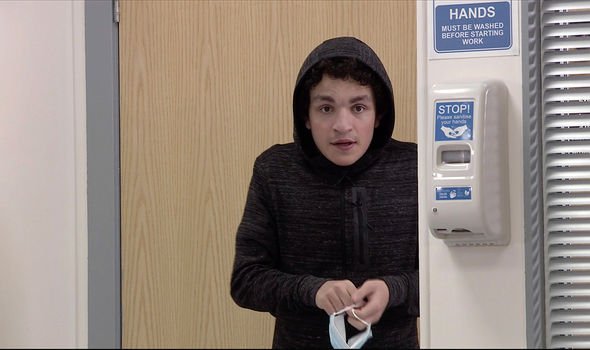 A nervous Peter prepares himself to leave for the transplant centre.

Meanwhile, in their hideout, Nick admits that Sam (Jude Riordan) has been in touch to let them know that Peter is having a liver transplant.

Simon overhears Nick revealing the news of Peter’s operation, as he listens in from the door.

Shortly after, Leanne knocks on Simon’s bedroom door, but to her horror, she discovers he’s gone.

Simon soon arrives at the hospital, where Peter and Carla are shocked to see him.

After some discussion, Simon announces he’s not planning to go back to the hideout.

Meanwhile, not knowing where he is, Leanne worries that Harvey’s mob has got Simon.

Peter and Carla persuade Simon to return to witness protection, but as he makes to leave, Peter overhears the cleaner on his phone, reporting Simon’s whereabouts. 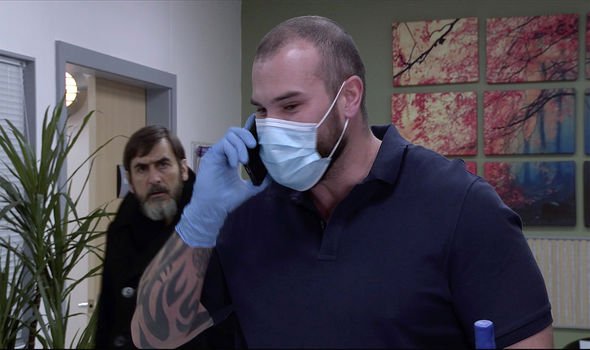 As Peter tries to stop the cleaner in their tracks, they punch him and Simon makes a run for it.

Simon manages to return to the hideout and admits to Leanne and Nick how he almost got caught.

At the hospital, the transplant coordinator explains to Peter and Carla that as a result of his head injury, they’re going to keep him in for a couple of nights.

Peter pulls out a crumpled piece of paper from his pocket and stares at the address on it.

Will Peter survive the attack? And could Simon be in danger of being killed now Harvey’s gang are onto him?

In a recent interview, Alex Bain, who plays Simon on the soap, opened up about the dramatic storyline surrounding his character’s involvement with Harvey’s drug gang.

He said: “I feel honoured to be trusted with such a big storyline, because they could have given this to so many talented actors.”

“This is my first storyline which is truly all about me. It’s about my character’s struggles.

“When I was told about it I was excited and ready, because I wanted to step up as an actor,” he revealed to The Sun.

Coronation Street airs on Mondays and Wednesdays 7.30pm and 8.30pm with an hour-long episode at 7.30pm on Fridays on ITV.