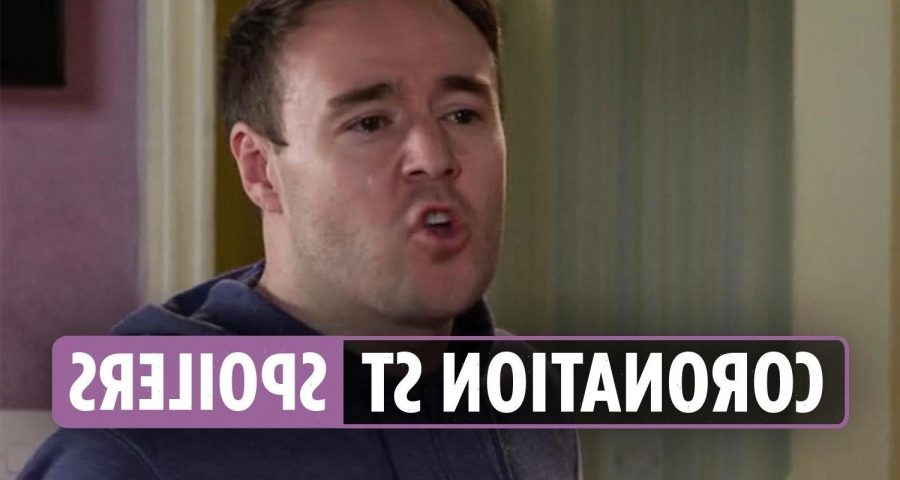 The mechanic – who is played by Alan Halsall in the ITV soap – moved out of his family home and left his long-term partner Fiz Stape after falling for Alina. 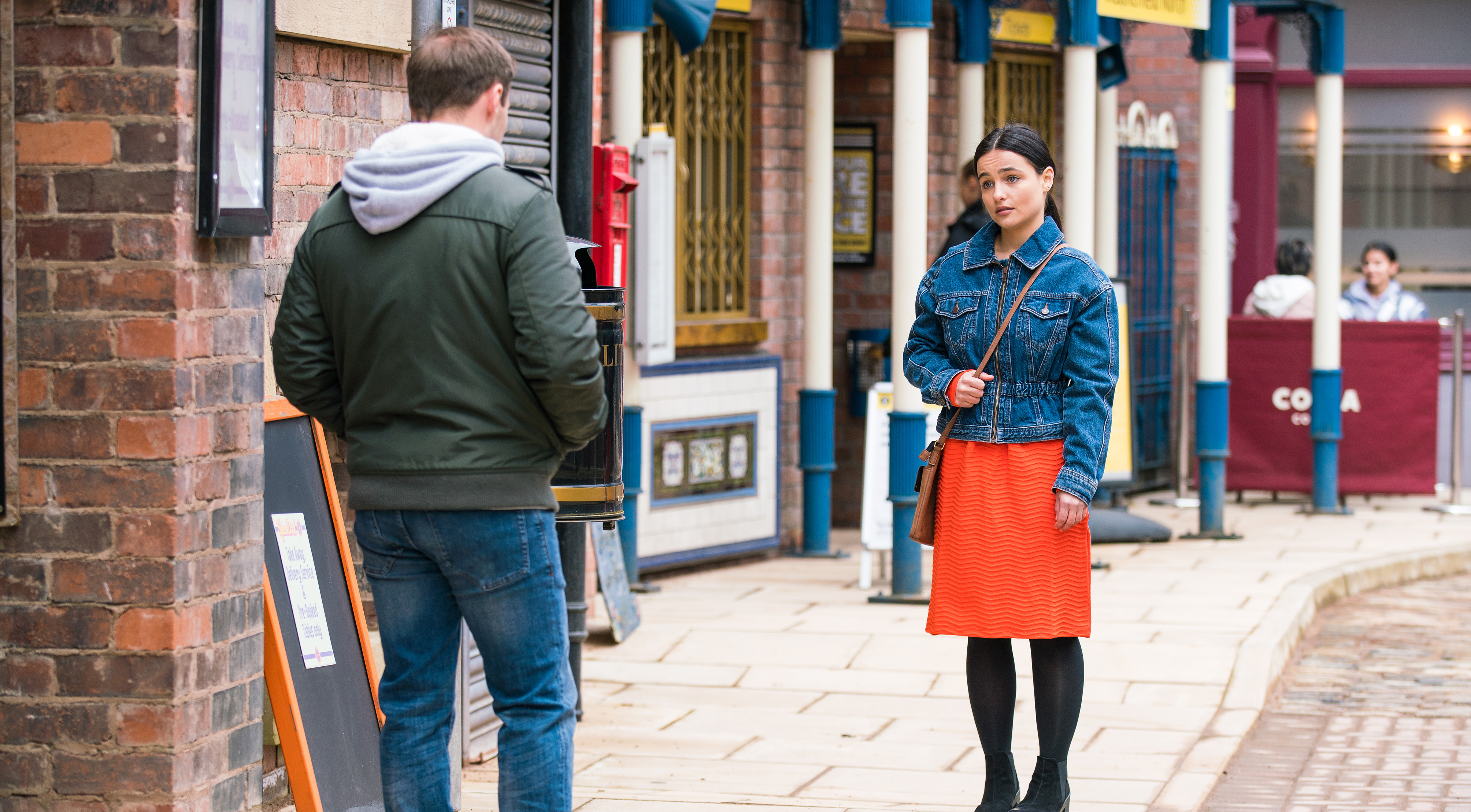 Next week's episodes of Corrie will see Alina confidesin Tyrone that she’s not ready to look for a new flat as the salon flat reminds her of her late boyfriend Seb.

Tyrone is understanding and later grows worried when Debbie announces she’s selling the salon flat and wants them out. 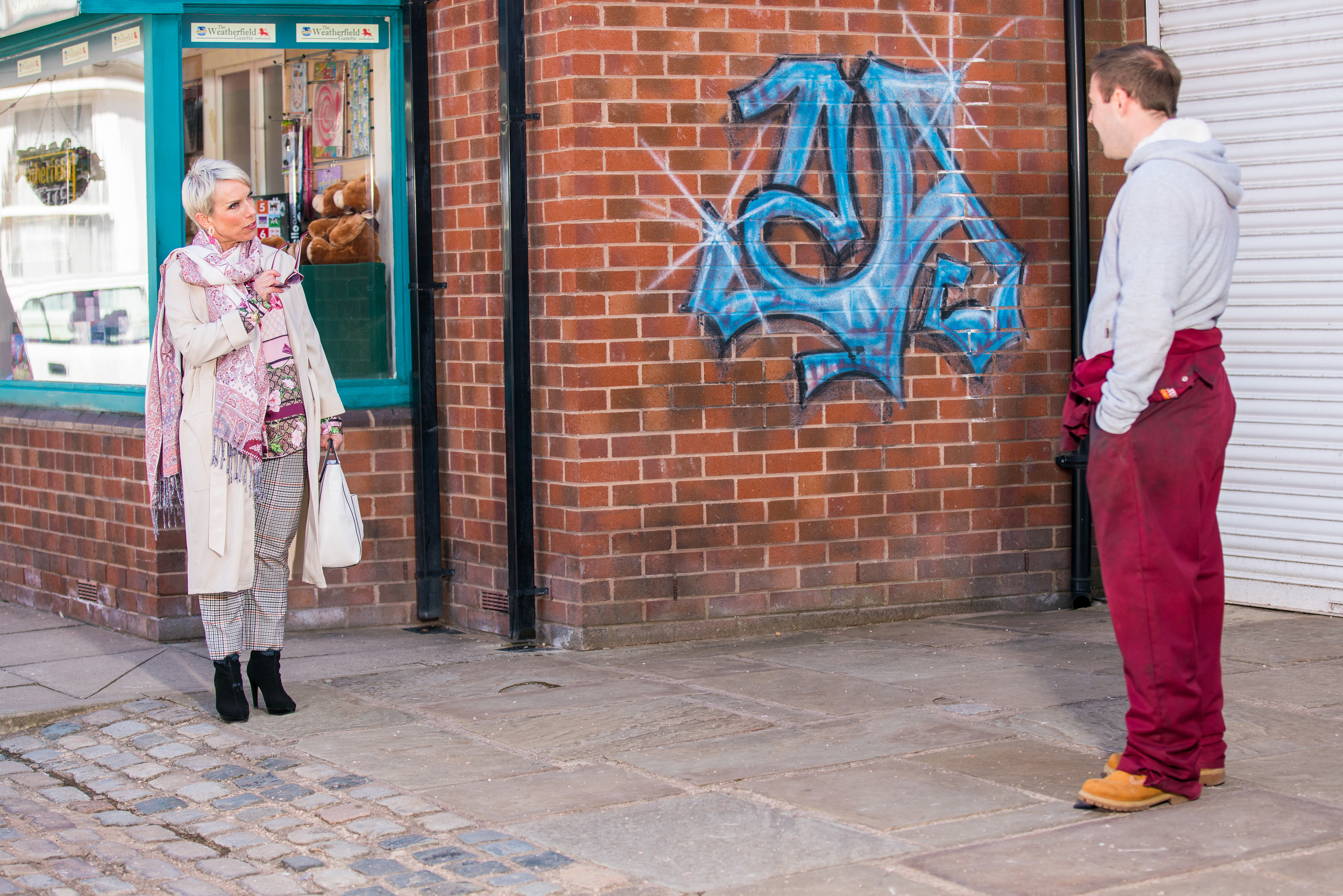 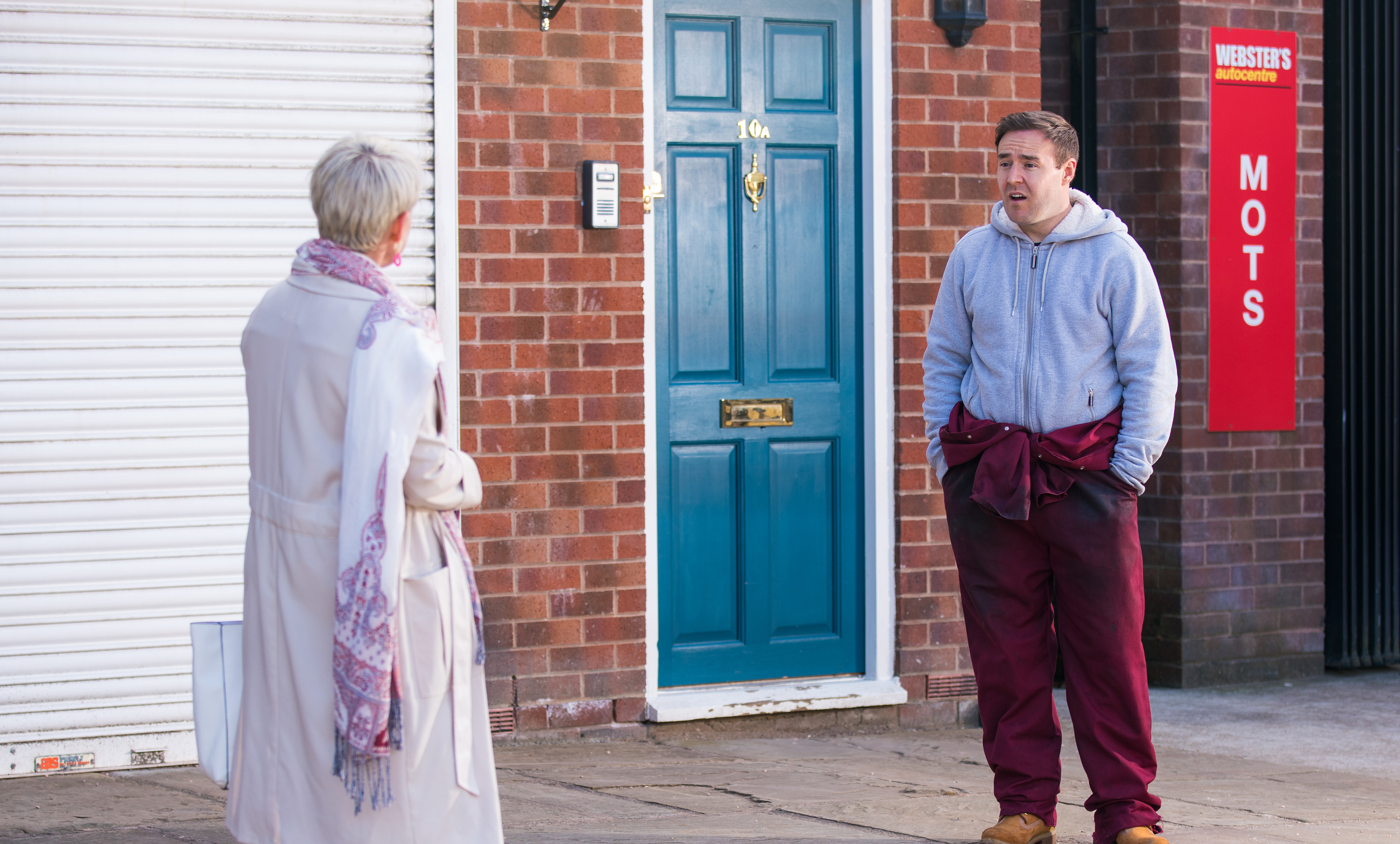 Tyrone wonders how he’s going to break the news to grieving Alina.

All the latest EastEnders, Emmerdale, Coronation Street, and Hollyoaks spoilers

Later, Debbie bumps into Tyrone and offers him first refusal on the salon flat if he wants to buy it. 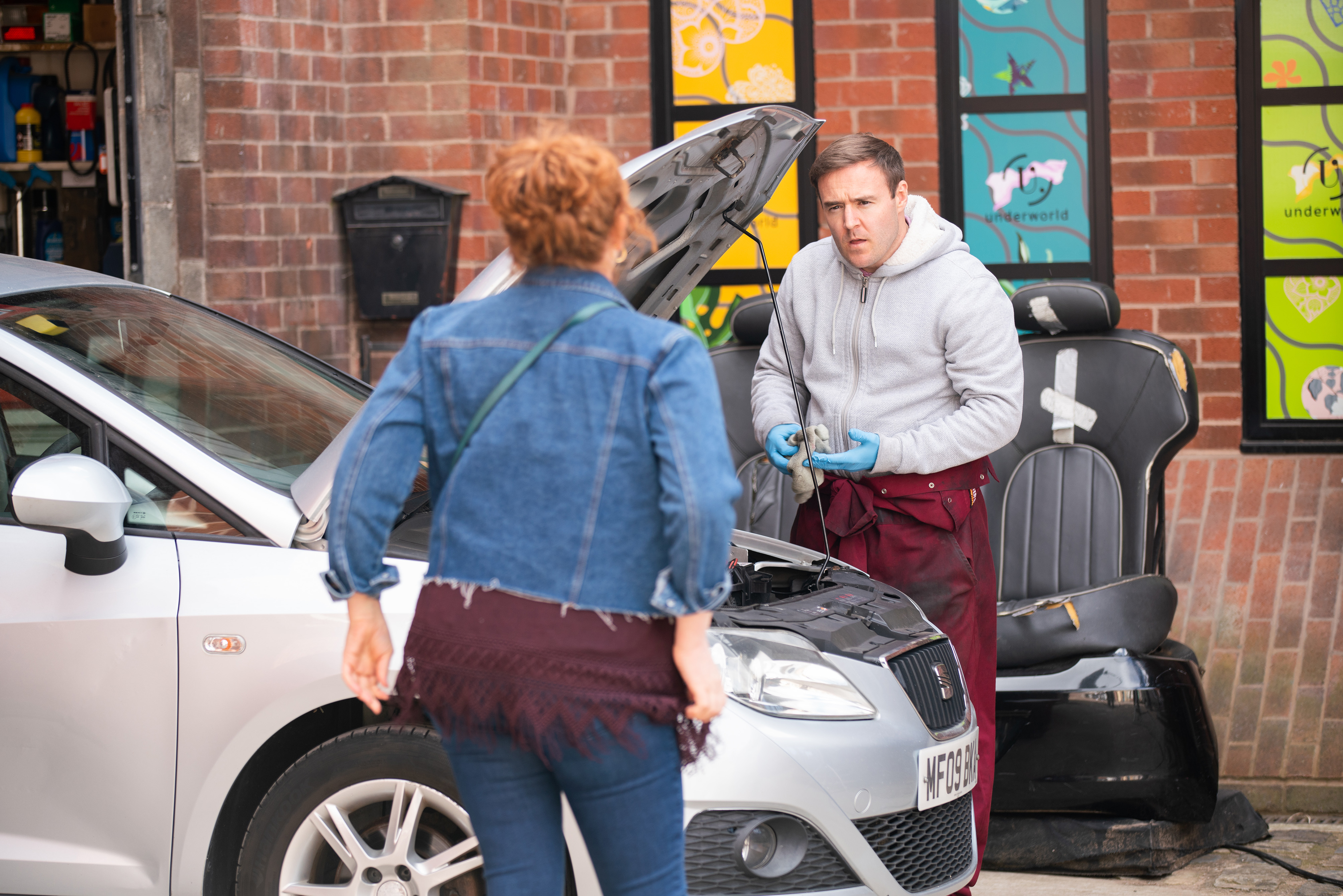 Tyrone plucks up the courage and asks Kevin if he’d consider lending him money for a deposit on the flat.

Meanwhile, Fiz continues to struggle following Tyrone’s decision to move on with Alina, and pours her heart out to Jenny.

Alina reveals to Emma that she and Tyrone are planning to buy the flat, but that she can stay there as long as she likes.

Later, Emma puts her foot in it when she reveals Alina and Tyrone’s plan to Fiz.

How will she react?