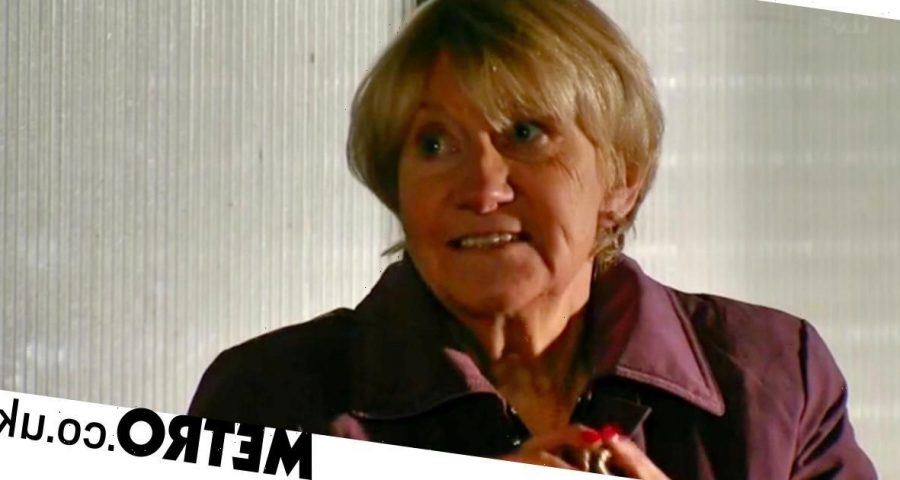 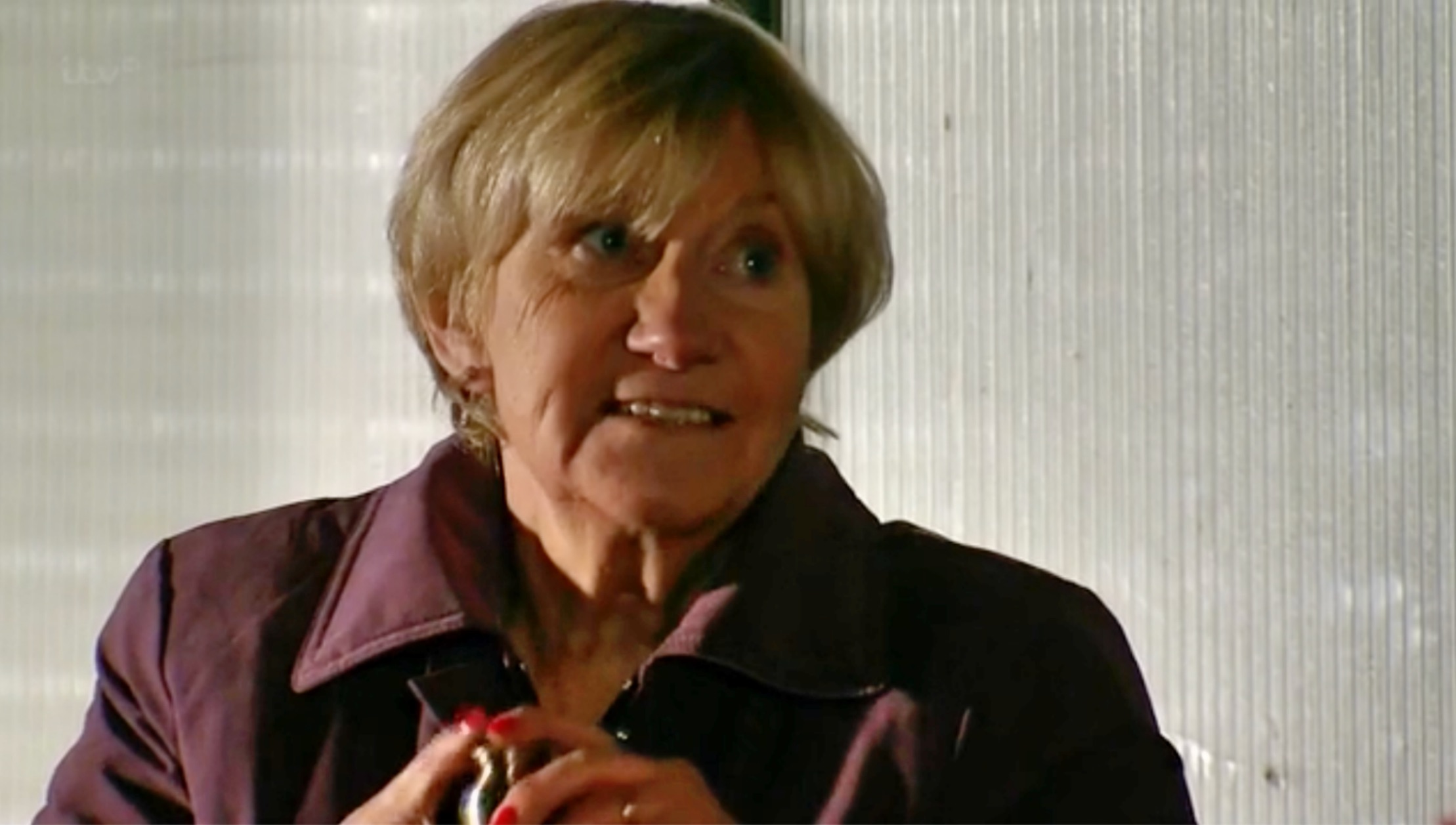 Coronation Street star Enid Dunn was left in tears, after an Aldi customer returned her missing purse to her.

The actress, who played multiple roles in the ITV soap over the years, was left shaken after she was unable to find her purse following a shopping trip.

She is said to have retraced her steps in the wake of her discovery, and was delighted to find out that a kind shopper had handed her purse in at the Aldi store in Rawtenstall.

‘I’ve no idea who it was who handed it in but I’m eternally grateful,’ said Enid.

The soap star is reported to have posted a message on her Facebook page, to thank the mystery shopper for returning her purse.

Enid revealed she ‘started to cry’ upon being reunited with the missing item, as it contained a special note from her mum.

‘I started to cry when they handed me my purse,’ she told Manchester Evening News. ‘Glad I wore my mask as I must have looked a sight.

‘It’s not about the money but my whole life is in it – bus pass driving licence, bank cards.

‘I even had a note from my mum which is a keepsake that I’ve had for 45 years.’

Enid, whose son is cobbles legend Antony Cotton, has appeared in multiple popular series’ over the years, including Shameless, No Offence and Bancroft.

She is perhaps best known for her work on Cutting It, where she portrayed Betty Pargetter for three years between 2002 and 2005.

The star has held several roles in Coronation Street. She first appeared on the ITV soap back in 2002 as Joan Lawson.

Enid would re-appear four years later in 2006, where played a character simply credited as Old Crone, and again in 2011, as a woman killer John Stape bumped into in a lift.

Her final role on the soap to date came in 2014, where she appeared in two episodes as a bingo player named Maureen Rothwell.

Enid also portrayed Agnes the tea lady in The Road to Coronation Street, which was a one-off drama made in 2010, inspired by the creation of the long-running serial drama.