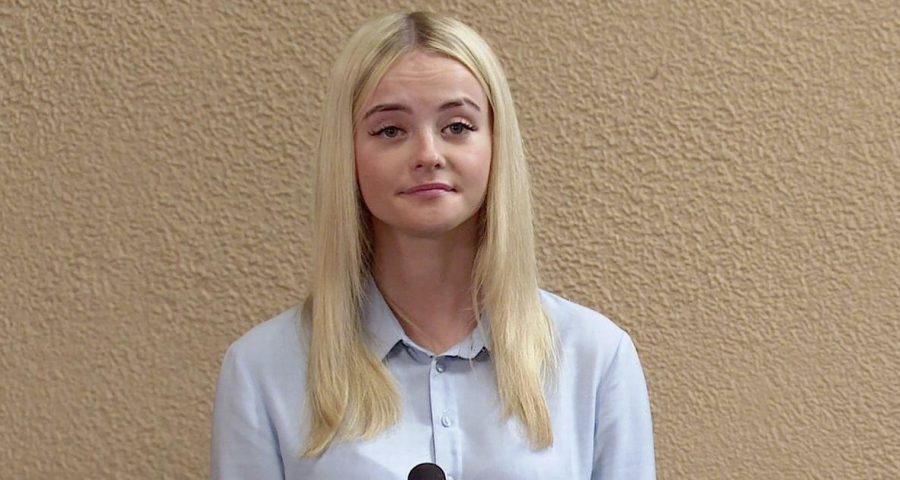 Coronation Street stars Elle Mulvaney, Tanisha Gorey, Millie Gibson and Harriet Bibby looked worlds away from their on-screen characters as they enjoyed a night out together over the weekend.

Taking to Instagram, the four stars shared a sweet group shot as they enjoyed a night out together away from the cobbles.

Millie posted a collection of snaps to her Story, which she captioned with: "God love them," followed by a heart emoji.

While Elle shared one of the photos to her Instagram account, writing: "How pretty are my friends pls."

Only recently, soap star Millie, who plays Kelly Neelan on the ITV show, has been part of a hard-hitting storyline after her character was sent down for Seb Franklin's murder while killer Corey Brent walked away free.

In upcoming episodes, Kelly is due in court for sentencing. And there's trouble for her lawyer Imran from the off, as his ex Sabeen tries to pressure him into helping get Harvey out of prison, but Imran stands his ground.

On the day when Kelly is due to learn her fate, an impassioned Imran delivers his speech, begging the judge to consider her troubled upbringing and fragile mental health, but will it be enough to save her from a long stint in prison?

After the judge has their say, passions run high and tempers flare. Lives are set to be changed forever, but what will the verdict mean for Kelly and Corey? And as the drama plays out, lies are told, with potentially disastrous consequences…

However, eagle-eyed soap watchers were left distracted during the scenes as they instantly recognised Orla Crawshaw star Carla Mendonça from My Parents Are Aliens.

My Parents Are Aliens ran between 1999 and 2006 on CITV and Carla, 56, played Sophie Johnson on the popular children's TV show.