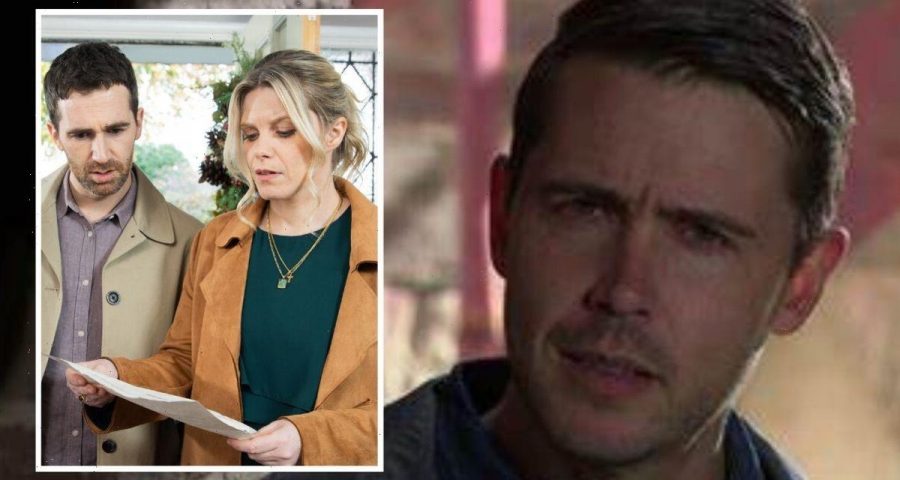 Billy confides in Paul Foreman (Peter Ash) that he hopes Aaron will be able to make her see sense over her surrogacy plans.

However, Billy is shocked when Summer reveals she is back with Aaron and he is fully behind her surrogacy plans.

Later t Mike and Esther’s house, Summer answers the door to the bailiffs and panics as she doesn’t know why they are there.

As the bailiffs start gathering up Mike and Esther’s things, Summer’s horrified to find that the couple have been keeping their own secrets from her.

Concerned about her safety, Summer demands to know what is going on when Esther and Mike return, finding their house has been raided.

Elsewhere over tea, Billy tells Summer that he’d like to accompany her to her appointment with the surrogacy consultant as he intends to support her in any way he can.

Summer, Billy, Mike and Esther attend a meeting with the surrogacy counsellor, with Summer trying to keep the tension levels to a minimum.

Meanwhile, Todd confides in Paul that he’s not convinced Mike and Esther are the upstanding Christian couple they make themselves out to be and he intends to do some digging.

Will Todd put Summer in more risk than she is already in if he uncovers a dark secret about Esther and Mike?

Fans have been convinced that there is something off about Esther and Mike since they first arrived on the scene.

Summer moving in with them has been a tough decision to make, however, worrying she wouldn’t be able to pay them back, she accepted their offer.

Todd could team up with local lawyer Adam Barlow (Samuel Robertson) to get him to help investigate the dodgy couple.

Summer and Billy actors Harriet and Daniel recently teased what fans could expect from the storyline, and admitted that Esther and Mike aren’t who they made out to be.

Speaking to Express.co.uk, Harriet explained: “I think there are a lot of twists and turns in this story.

“Obviously, she has not had the best year and I don’t think she is coping very well with everything that is happening.

“I think she is in for a bit of a ride with Esther and Mike but we’ll see what happens, she had got the support of Billy, and Aaron and her other dads as well so.”

Daniel added: “There is something a little sinister about them, and watching them on screen because a lot of their scenes were without me.

“So it is interesting to see it unfolding as a viewer, but yeah there will be plenty of twists and turns before the storyline finishes.

“Billy always tries to do the right thing, very rarely manages it, but his intention is always good and as a parent, he wants to support her decisions, even if they are rubbish.

“Summer in her head is doing this for the right reasons so realistically, so she is trying to do a good thing but she has caught Billy’s inability to do it well.”