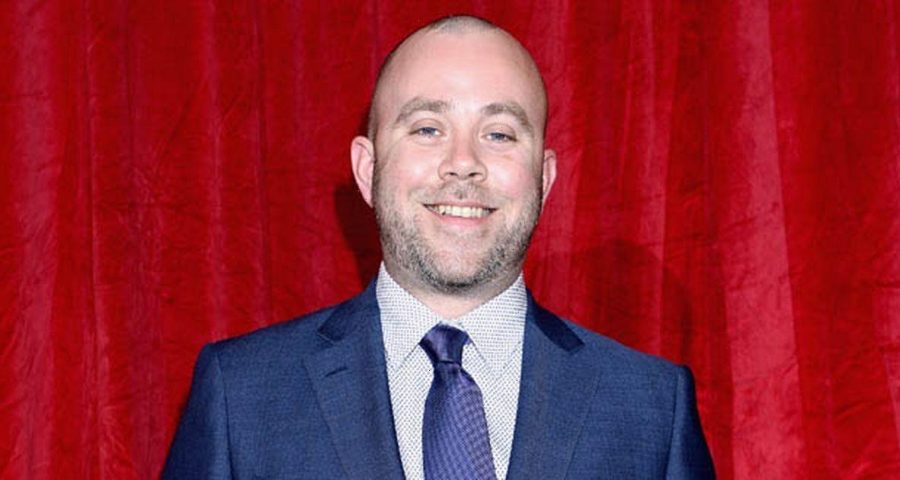 Coronation Street is introducing a "chaotic" new character to the Bailey family, with soap boss Iain MacLeod vowing that Dee-Dee will be a "shot in the arm" to the soap.

Though the Bailey family were officially introduced to the ITV cobbles in 2019, only two of Aggie and Ed's children have been seen in person on the street.

Michael and James' sister Diana – better known as Dee-Dee – is set to make an explosive entrance onto the street.

Boss Iain spoke to Daily Star and other press about her arrival at the end of September, explaining: "I loved this character long before she physically existed, by the way she was described in the Bailey family.

"Essentially, you can expect a certain amount of chaos. She’s got an incredibly big heart and she’s incredibly competent at her job, but you’d never guess that to meet her.

"She works in law, and she will issue a point-by-point takedown of a team of hotshot lawyers in order to win a case for her client, but when she leaves the court it’s with her skirt tucked into her knickers," he joked.

The soap producer continued: "She’s just abject chaos in every regard, apart from she’s got this incredibly sharp mind. But she’s loads of fun and the actor we cast – I wasn’t that familiar with her before – but she’s absolutely fantastic. She's a complete shot in the arm, she's so full of energy and vibrance."

Iain also admitted that Dee-Dee's arrival heralds plenty of "sibling rivalry" for James and Michael, as she has always been the "apple of her mum's eye", along with teasing a comedic relationship with her niece Glory.

He said: "She doesn’t really know what to do with kids, and treats them a bit like her clients or as if they’re on trial. She’s got a really big heart but she’s slightly clumsy in her social relationships!"

Dee-Dee will also find herself "at the heart" of another storyline in the soap which launches her "straight into the community".

But could she be hiding something? Iain says it's not looking likely at this stage.

He explained: "Whenever you introduce a new character, it’s the default setting to go, 'What is the dark secret she’s concealing?' And ordinarily that serves you very well!

"But with this character, we thought, 'well, maybe I don’t want her to have one!'

"She’s just so exuberant and seems impervious to the travails of modern life, we didn’t want to discover that she’s got some terrible burden.

"It was really refreshing when we came to the decision to just say she’s just incredibly joyous. I think the world needs a bit of that at the moment.

"In short, she’s just this big bundle of fun and I can strongly anticipate the audience will really take to her!" he concluded.