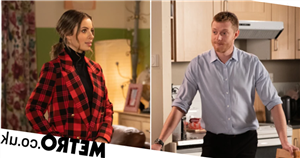 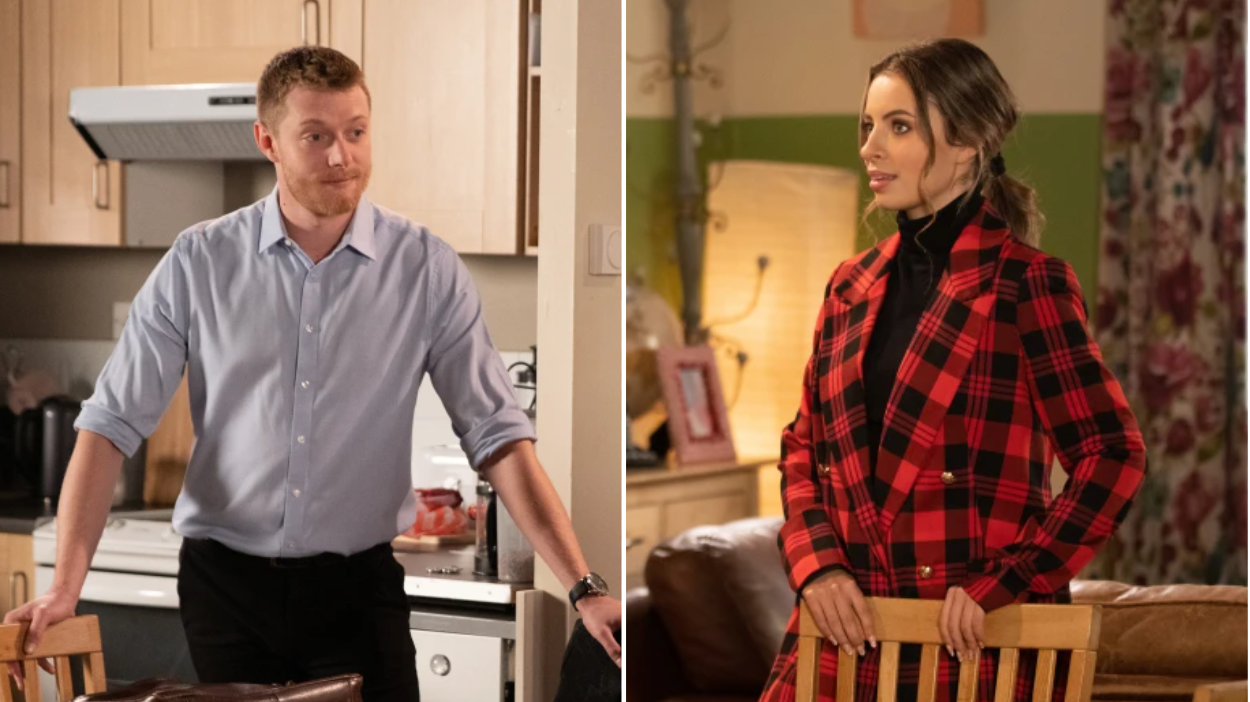 An upcoming Coronation Street episode sees Daisy (Charlotte Jordan) and Daniel (Rob Mallard) about to take the huge step of moving in together. Daniel tells Daisy that he’s thrilled that at last they can be a family along with his son Bertie.

It seems that Bertie is happy about the new arrangement, too – as he refers to Daisy as ‘Mummy.’ While Daniel is surprised by this, Daisy’s reaction is more complicated, as Charlotte Jordan explains.

‘She is shocked,’ she says of her character. ‘Although I guess it’s sort of inevitable because that is the role that she’s been taking on, but I think it’s happened sooner than she thought it was going to. For Daisy she initially deals with it quite well, she does get a bit freaked out afterwards but that’s understandable, it’s a big commitment when she’s only 24.’

Daisy tells Jenny (Sally Ann Matthews) what’s happened and Jenny advises her that it would be easy to walk away from Bertie and Daniel now – but she’ll end up regretting it if she does.

Charlotte thinks that Jenny is right, and that actually Daisy is more ready for the responsibility than she perhaps thinks.

‘It freaks her out a little bit but the fact it doesn’t send her running for the hills I think shows us that she is prepared to take it on,’ she says. ‘She realises with Bertie starting to feel this way it’s make or break.

‘She’s definitely in love with [Daniel] and sees them building a future together. Every couple has flaws but their hearts are in the right place and I do think that they’re good together.’

Their relationship could be tested again very soon, though, as a miscommunication means that the new family find themselves homeless and end up living with Daniel’s dad Ken.