COUNTING On star Jinger Duggar showed off her second ear piercing on Instagram, shocking fans as she continues to defy her strict dad Jim Bob with her Hollywood makeover.

In an Instagram video posted on Friday, Jinger, 26, debuted two stud earrings on her right ear while playing with piano with her daughter Felicity, 1. 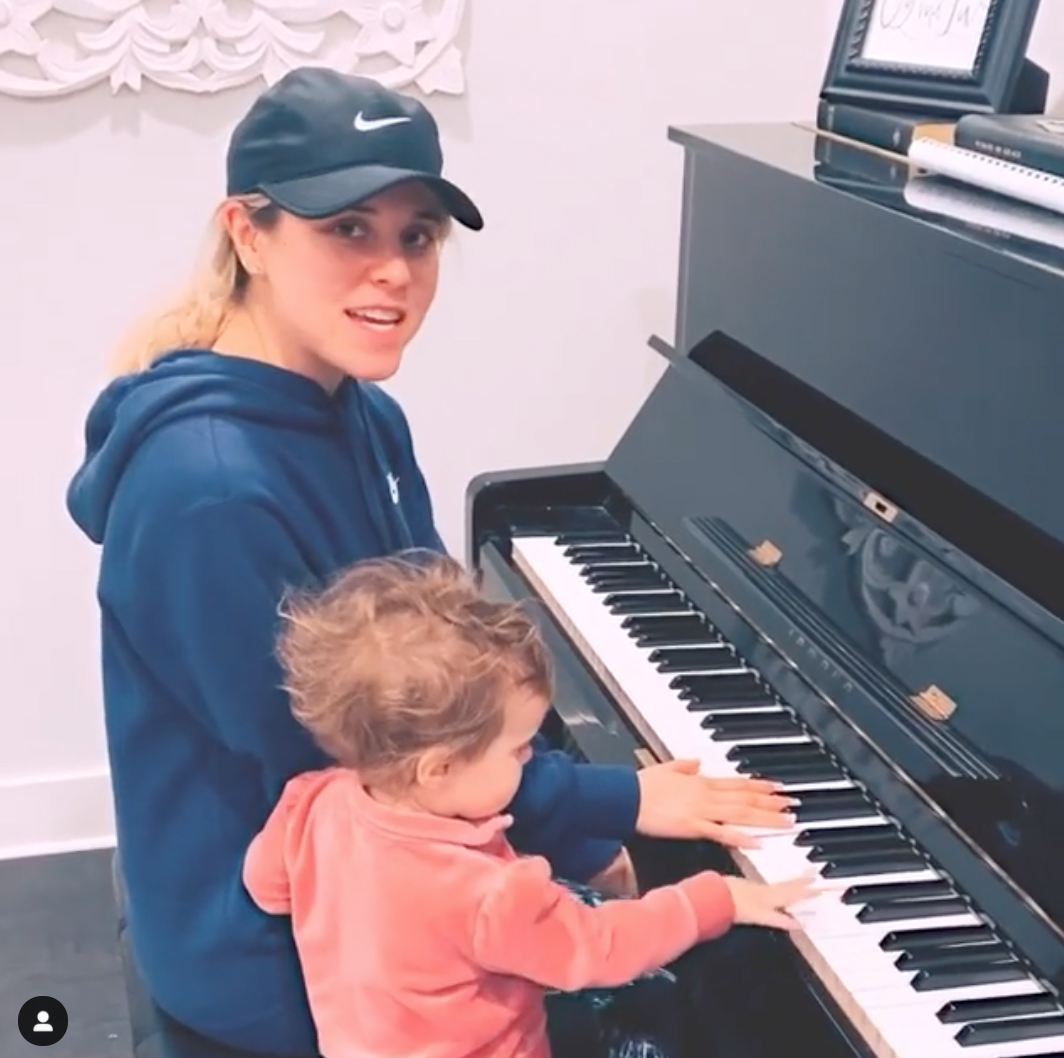 Fans were shocked over the new piercing because of the family’s strict modest dress code.

One follower said on Reddit: “Wild! I grew up fundie [fundamentalist], and even the single lobe piercing was frowned upon in my house. To this day I can’t convince my mom to pierce her ears.”

A second wrote: “In the church I grew up in, ALL jewelry was a no no other than a plain small wedding band. Pierced ears would be a ticket to hell no questions asked!” 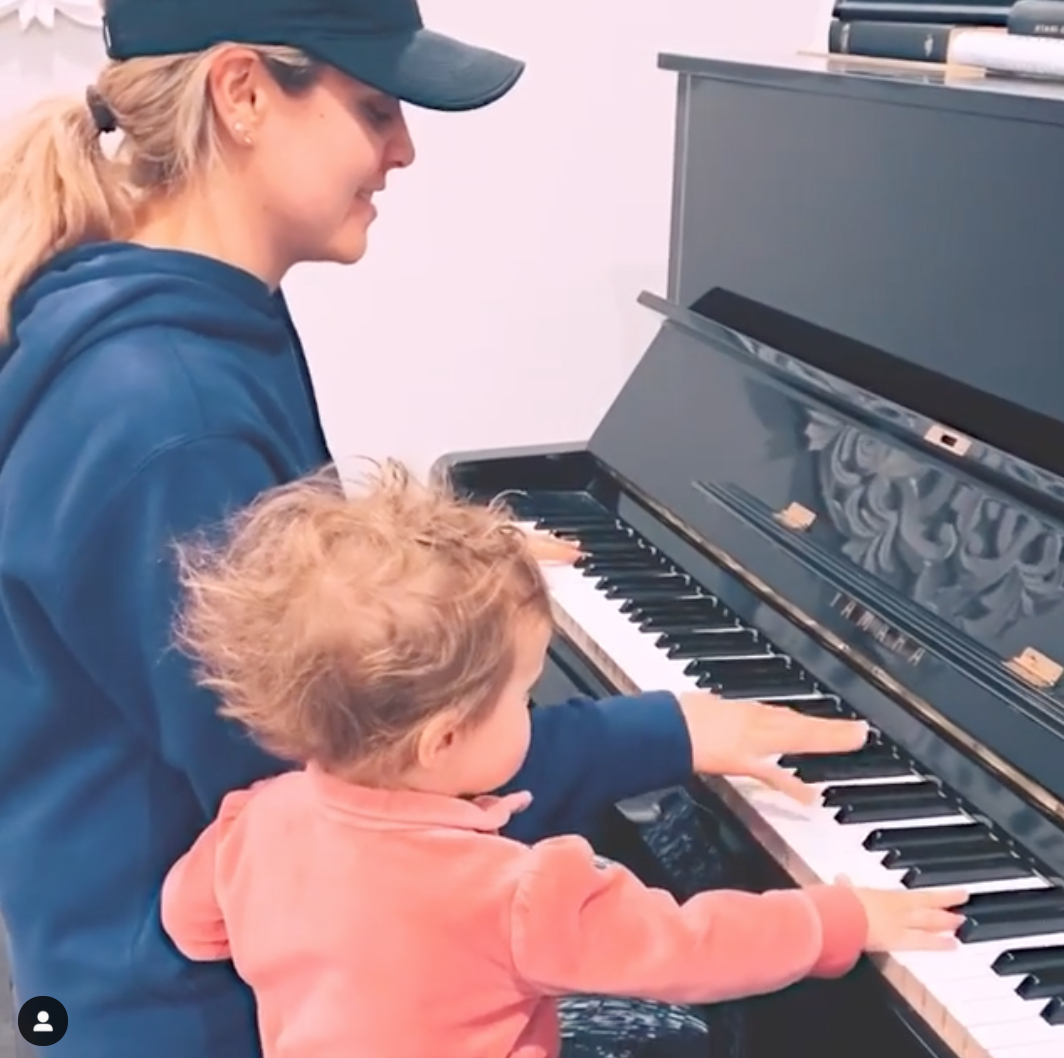 This is the latest step in Jinger's Hollywood transformation.

Jinger, whose family lives in Arkansas, moved to Los Angeles with her husband Jeremy Vuolo, 32, after they spent two years living in Laredo, Texas.

The couple moved over the summer so Jeremy could get an advanced master's degree at a Seminary school in Panorama City, Calif.

Since living in California, she has debuted tan skin and short blonde hair. 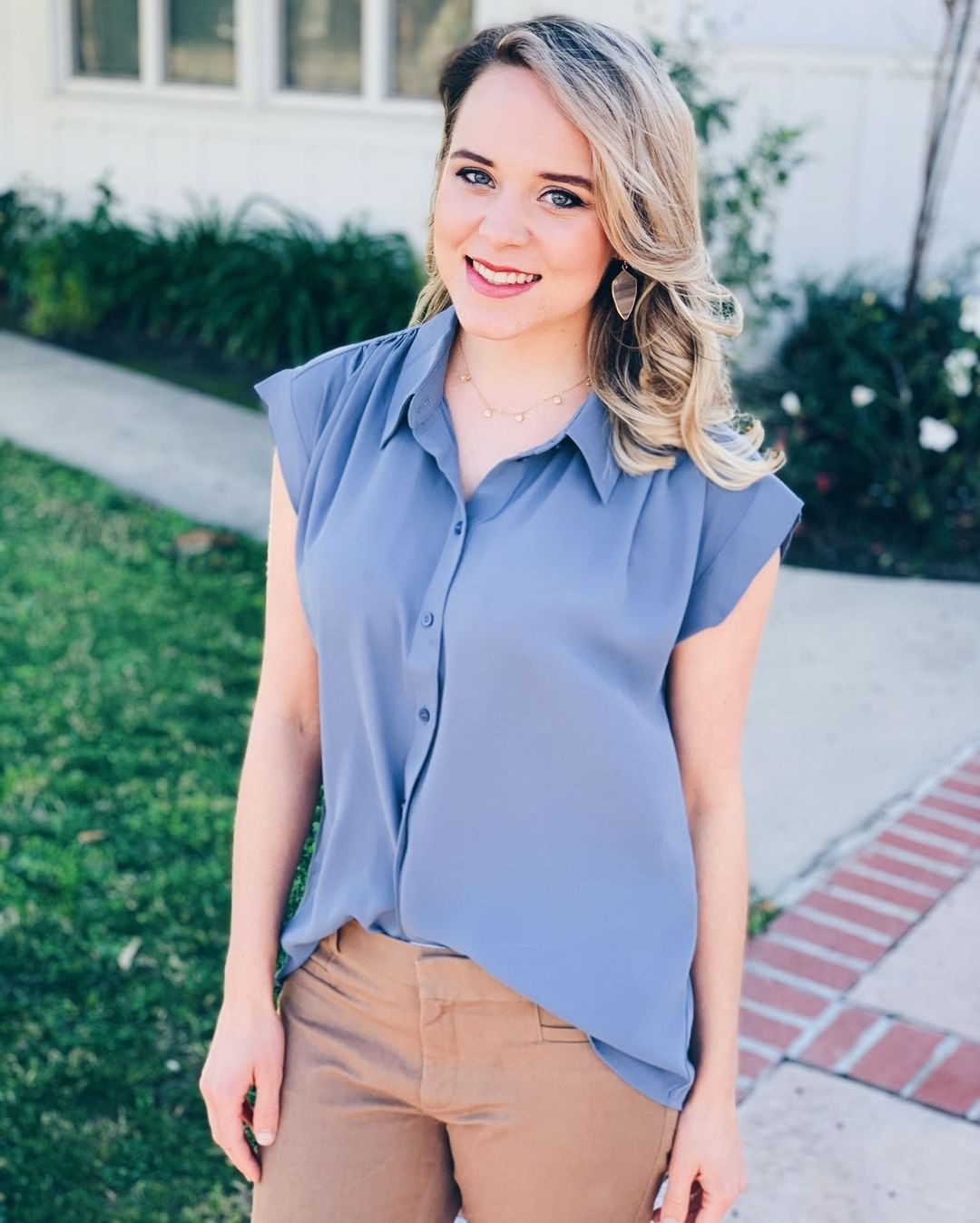 She traded in long frocks and skirts for ripped jeans, jean shorts and short dresses.

Jinger has also broken from her family’s values by hiring a nanny for her daughter.

Jinger’s mom Michelle Duggar, 53, employs the “buddy system” to care for her 19 children, who she shares with husband Jim Bob, 54.

Jinger has always been the family rebel, as she revealed on 19 Kids and Counting when she was younger that she wants to live in a big city. 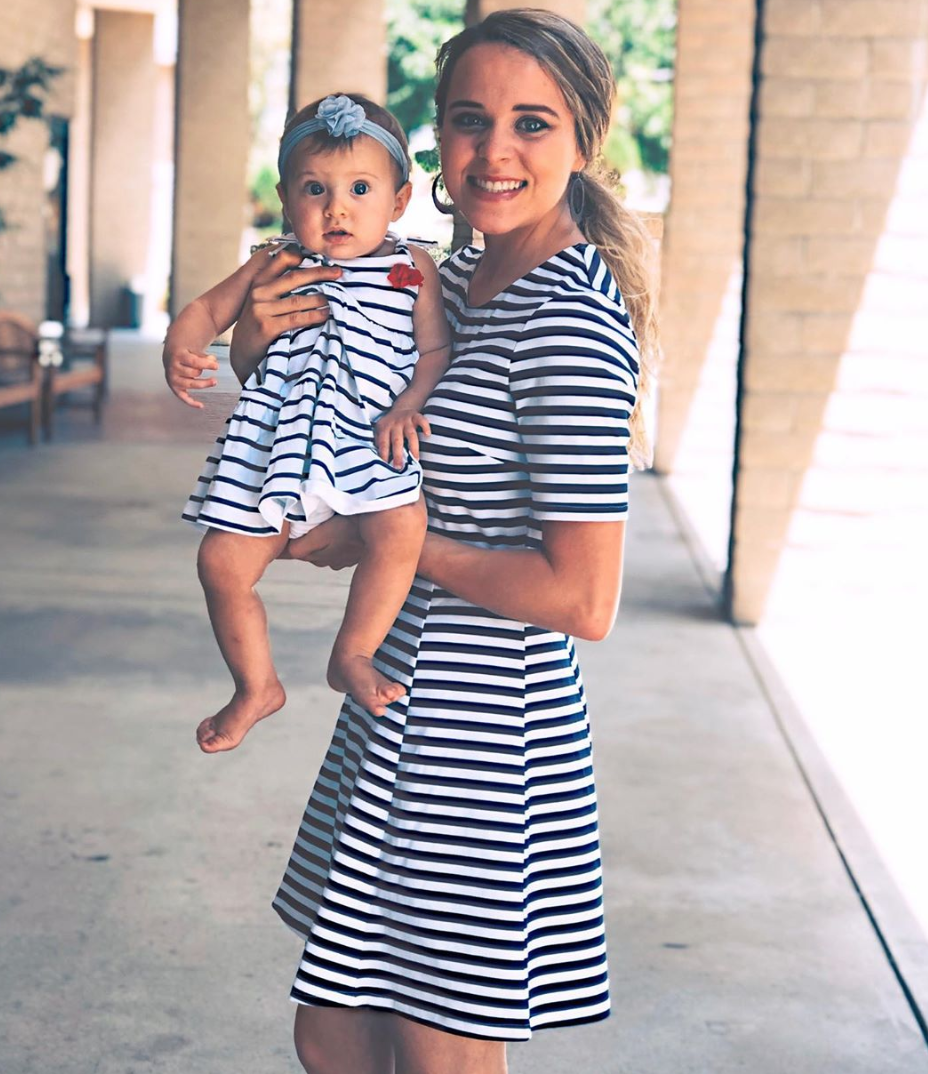 She waited a full year to get pregnant with daughter Felicity after marrying Jeremy, unlike her siblings who welcomed children shortly after tying the knot.

When Jinger visited in her family in Arkansas earlier this month, she traded in her new clothes for modest attire.

But Jinger isn’t the only Duggar daughter to rebel. 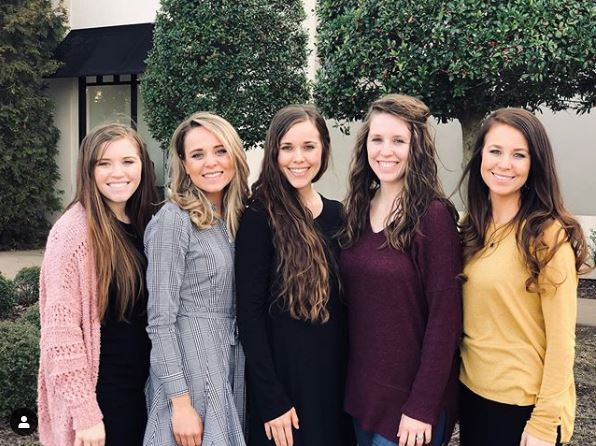 Older sister Jill, 28, got her nose pierced and cut her hair short.

Jill’s rebellion comes as her husband Derick Dillard is feuding with her father.

Derick accused Jim Bob of not paying his adult children for their appearances on Counting On.