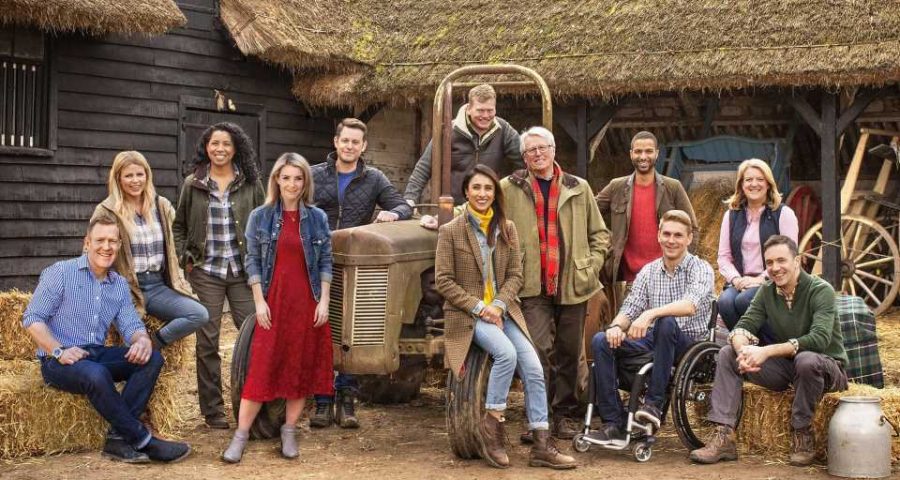 COUNTRYFILE viewers were furious on Sunday night as the Commonwealth Games overran and interrupted the already amended schedule.

The BBC delayed the popular factual TV programme because of this year’s Commonwealth Games. 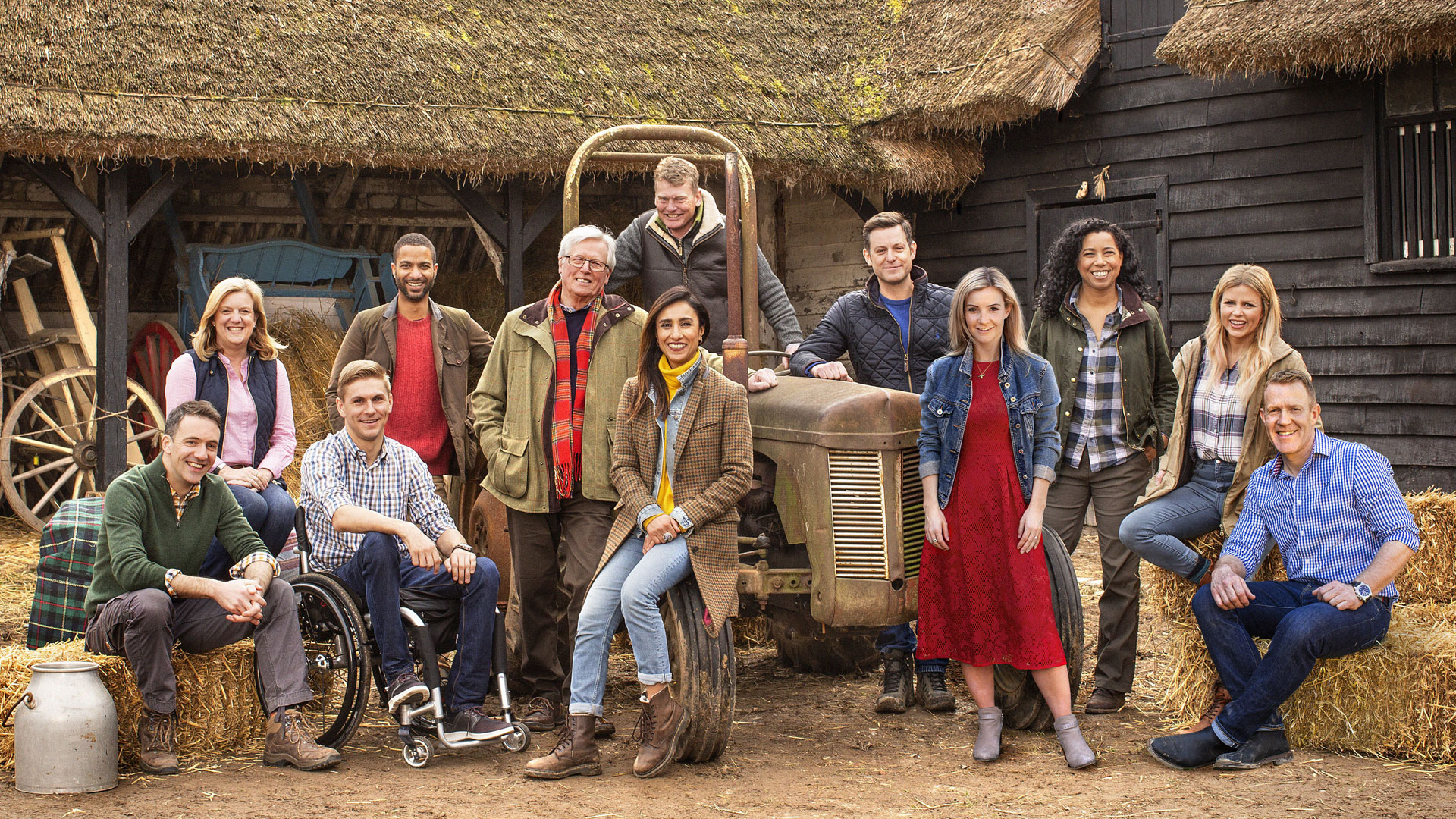 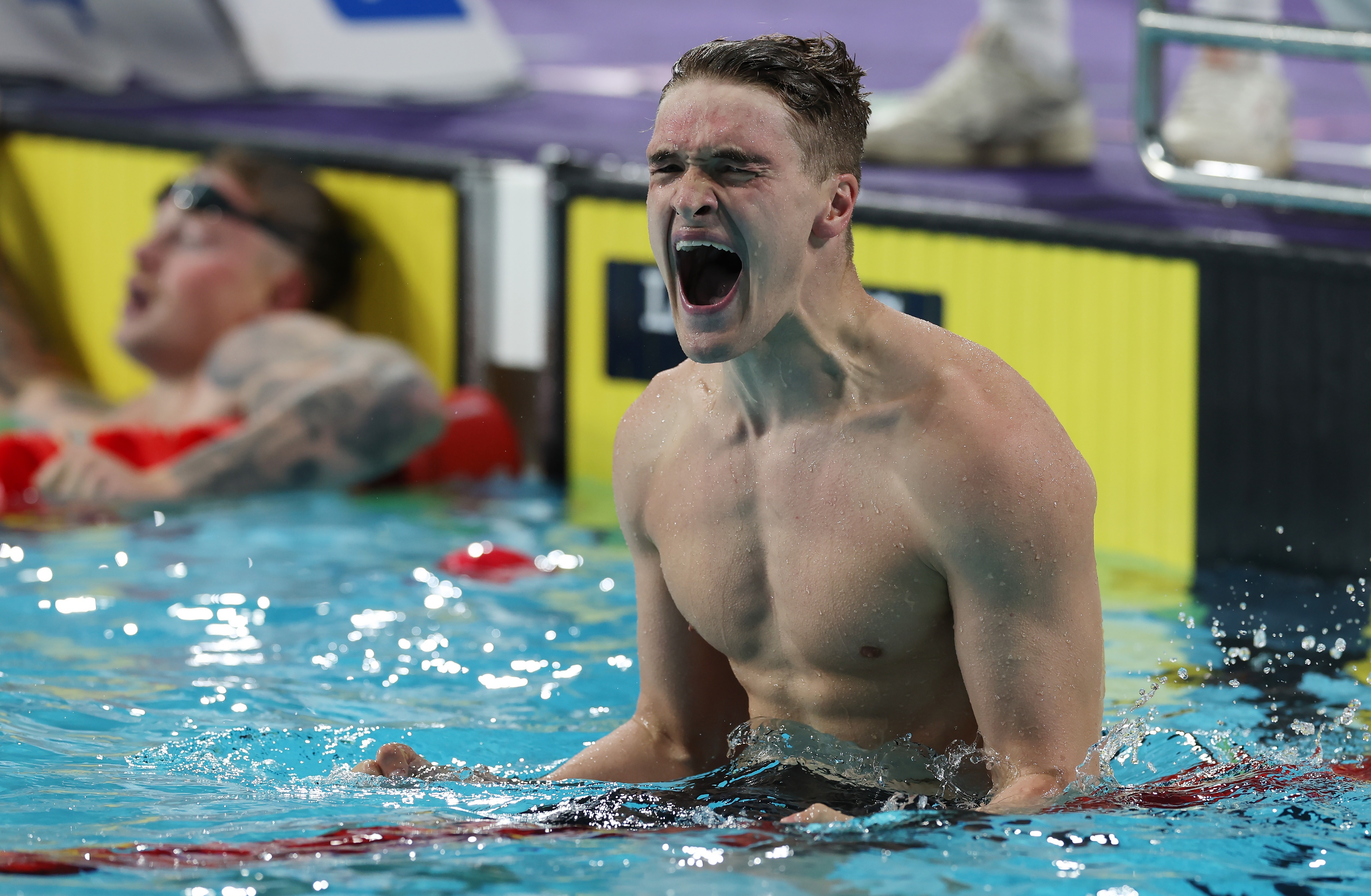 Countryfile has become a staple of Sunday nights, with the programme usually airing between 5:30pm and 7:30pm on the broadcaster's flagship channel.

The programme's time slot usually changes to accommodate what else viewers are watching during the day.

However, the latest episode of the factual programme was broadcast MUCH later on to make way for this year’s Commonwealth Games coverage.

All the must-see moments from the games are aired across live coverage on BBC One, BBC Two, and BBC Three, as well as BBC Sport.

While millions of sports fans tuned into the action on BBC One, Countryfile viewers were left craving their Sunday night countryside-entertainment fix.

The schedule shake up left viewers of the popular factual entertainment programme raging on Twitter.

Another annoyed user, remarked: “Why do we have to suffer the Commonwealth Games on BBC 1&2? I want to watch #Countryfile, NOT sport."

“Not everyone likes sport. Where's #Countryfile," a third user echoed.

“I’ve been looking forward to #Countryfile in Blairgowrie, where is it and why is the swimming still on,” another chimed in.

"Maybe a note on the TV screen to tell us of rescheduled times and when we can expect #Countryfile,”, a fifth suggested.

Viewers were not impressed with the broadcaster’s decision to air the Commonwealth games across all three BBC channels: BBC One, BBC Two, and BBC Three.

However, the BBC's decision comes from their long and proud association with the Commonwealth Games which dates back to 1954.

The latest episode of the countryside factual programme saw the presenters explore the sights and wildlife of Blairgowrie – in Scotland.

The show celebrated the town’s passion for producing what are said to be among the finest raspberries in the world.

The town is also known as Berry Town as it produces some of the worlds best berries.

In the latest installment of the programme, Presenter, John Craven and Margherita headed to the town of Blairgowrie to discover how this town would come alive in the summer months.

Margherita also ravealed the secrets of the world’s tallest hedge and gave kilt-making a go.

Elsewhere Charlotte Smith investigated the impact of coronavirus and Brexit on Britain’s food supply system, and found out if farmers could still make quotas, despite big targets to free up land for nature. 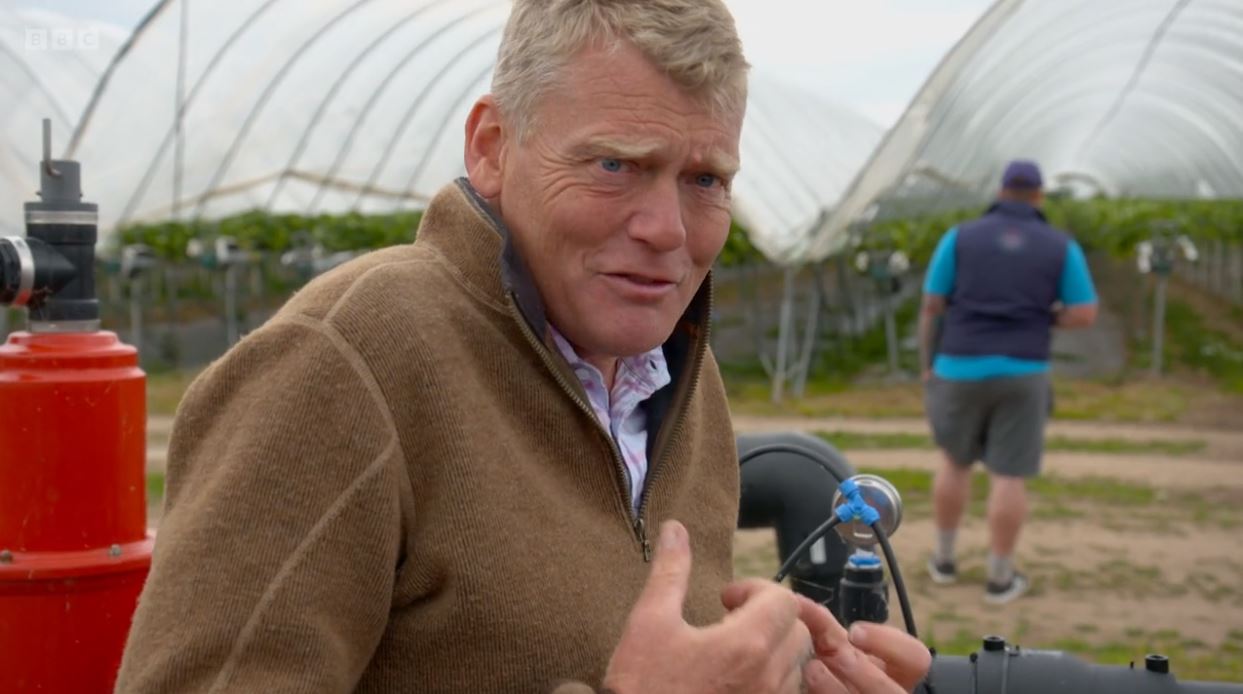 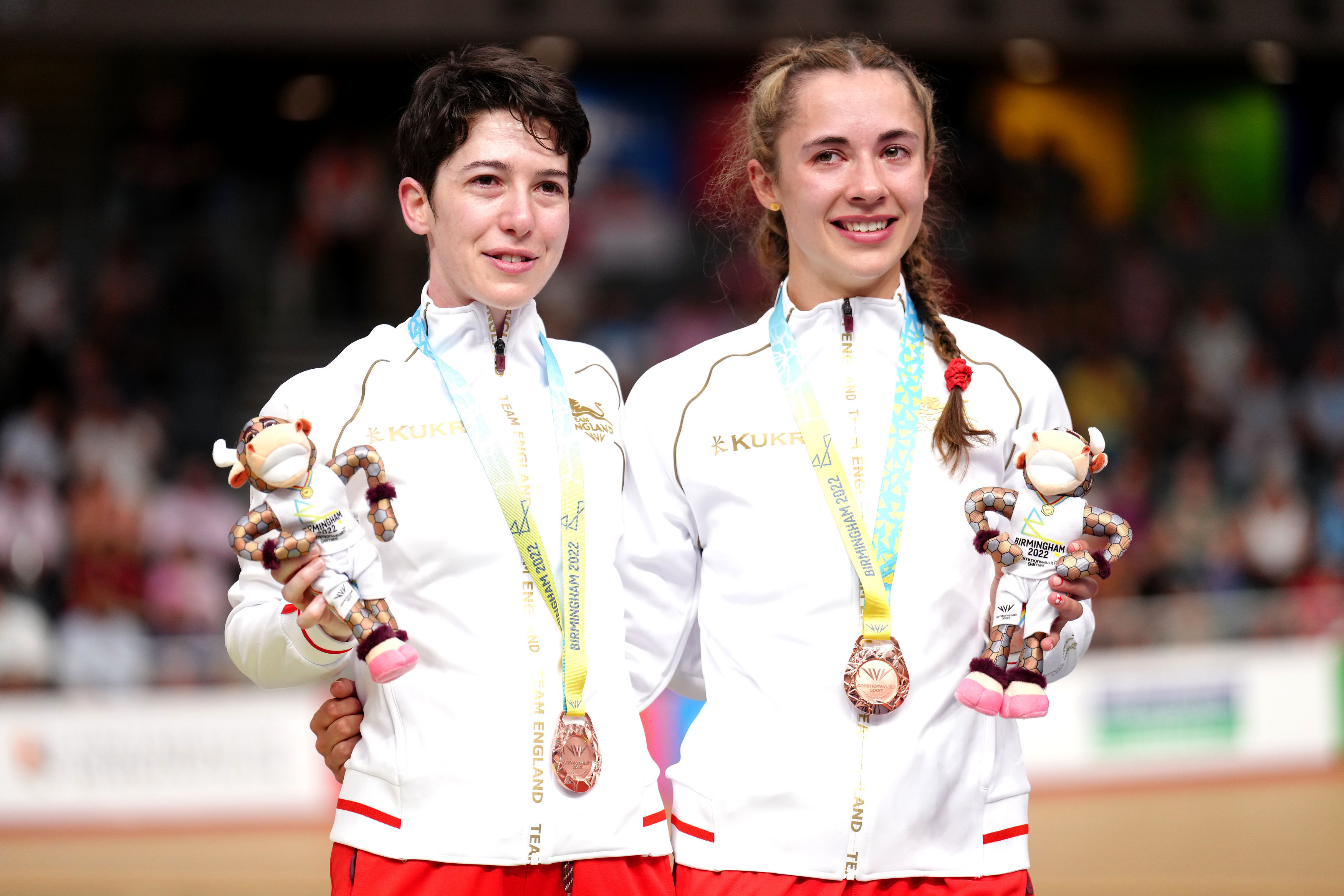 Countryfile continues on Sunday at 7pm on BBC One.