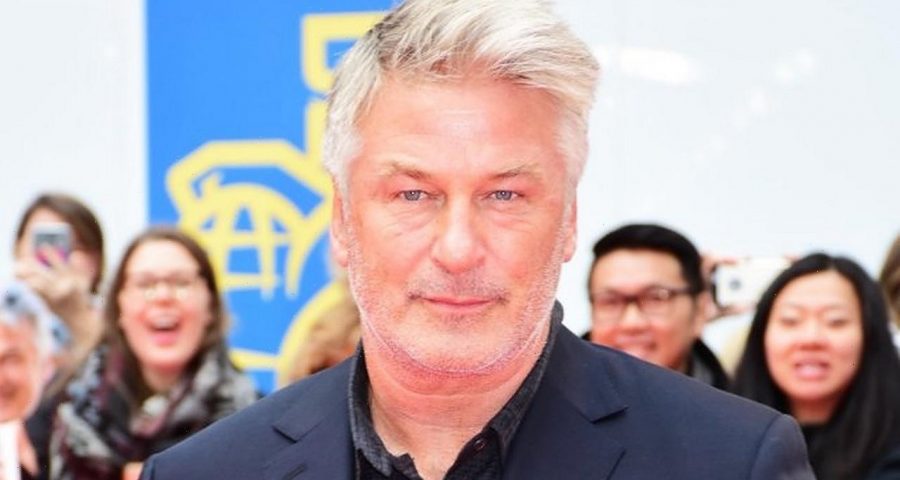 The investigation into the tragic death of cinematographer Halyna Hutchins on the set of movie ‘Rust’ may result in criminal charges as the DA refers to the ‘prop gun’ as a ‘legit’ weapon.

AceShowbiz -The District Attorney isn’t ruling out filing criminal charges in the “Rust” shooting that claimed the life of cinematographer Halyna Hutchins.

Actor Alec Baldwin was responsible for firing the gun that shot and killed Hutchins although he believed it was a “cold gun” – one not containing live rounds. An investigation is currently underway, but Santa Fe county district attorney Mary Carmack-Altwies told the New York Times that “everything at this point, including criminal charges, is on the table.”

She also stressed that it was incorrect to refer to the weapon as a “prop gun,” as some media outlets had been doing, as it was a “legit gun.”

“It was an antique, era-appropriate gun,” she added.

As part of the investigation, court documents released on Tuesday (26Oct21) showed what had been seized from the set of the Western, including: three black revolvers, ammunition boxes, a fanny pack with ammunition, several spent casings, two leather gun belts with holsters, articles of clothing and swabs of what was believed to be blood.

It’s been reported that Hutchins’ family is considering filing a wrongful death lawsuit against the producers of the film. However, according to TMZ, the insurance policy connected to the movie mean they would get a maximum of $6 million (£4.3 million).

And, if director Joel Souza – who was hospitalised after being injured with the same bullet that killed Hutchins – also decides to file a lawsuit, that $6 million would have to be split between both him and Hutchins’ relatives.

The Front Row Insurance Brokers certificate of insurance for the film states that general liability coverage is limited to $1 million (£726,317) per occurrence, while there’s also a supplemental $5 million (£3.6 million) commercial umbrella policy included in the document.