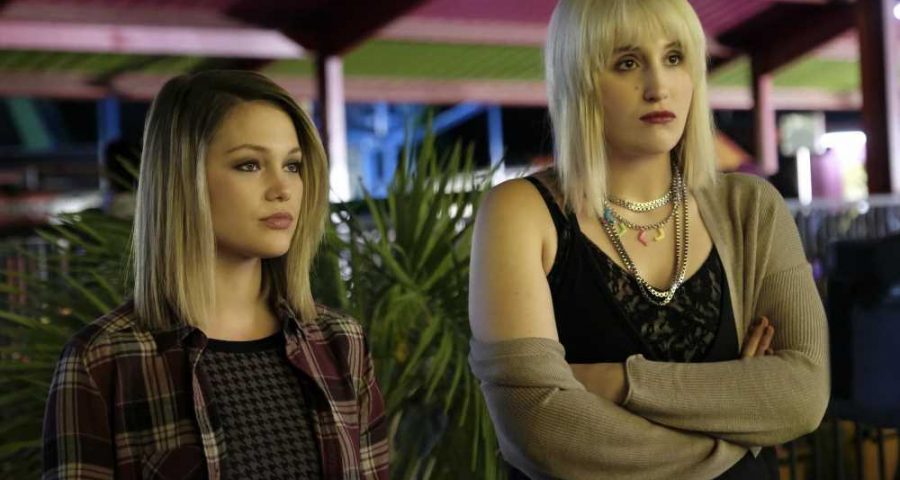 Cruel Summer might have caught your attention thanks to its intriguing TikTok and Instagram ads. But now it probably has you hooked thanks to its writing and addicting, mysterious storyline. The full truth to Kate Wallis’ situation has yet to be revealed, and the audience still doesn’t know if Jeanette really lied or not. But Mallory is starting to become more and more suspicious as well, especially after the snow globe incident at the end of last episode.

But some fans think that she might have a little more than platonic feelings for Kate. And the official Twitter account for the show seemed to prove this. Maybe. [Spoiler alert: Spoilers ahead for Cruel Summer, through episode 8].

Mallory acts completely different with Kate than she did with Jeanette

In 1993, Jeanette was nerdy and friends with Mallory and Vince. She was very awkward with anyone else and she was pretty afraid of doing anything that would get her in trouble. That is, until she realized the rush she got by sneaking into Martin Harris’ house. Mallory, even though she was her “friend,” was pretty condescending at times and kind of mean. Although she’d do nice things, like making Jeanette feel special on her birthday with a necklace.

However, Mallory really liked being in control and things came to a head in episode 8 when it’s revealed how their relationship crumbled for good. Jeanette cut off her friendship with Mallory after their prank went awry and she’d had enough of Mallory’s bossy, controlling atmosphere.

However, whenever Mallory is with Kate — whether it’s when they’re first hanging out in 1994 or when they’ve been friends for a year — viewers never see Mallory act that way with her. Typically, if someone isn’t a good friend they might be nice at first but then let their true colors show eventually. But Mallory is always really good with Kate. But she’s still really frosty with Jeanette in 1995. Granted, the whole town hates Jeanette at this point, but still.

On Reddit, one user posted that they “still don’t like Mallory,” and even though her standing up to Joy is great, it doesn’t make up for her switched behavior between Jeanette and Kate. And they offered some possible reasons.

“All I see is that Mallory is in love with Kate,” the user guessed. “I do wonder if Mallory is motivated by guilt – by possibly being the one that saw Kate? It is just weird.”

That may seem like a big jump, to say that Mallory is in love with Kate. Women, and anyone for that matter, can care deeply for their friends without it being anything more. However, Mallory’s actions might point to this being the case. Plus, if she did have deeper feelings for Kate, it could explain why she was so nasty with Jeanette at times and why she was never that way with Kate.

A big clue actually comes from the official Cruel Summer Twitter account. They tweeted on June 4, “One of these was sweeter than the other,” and posted a picture of Jamie’s promise ring beside a picture of Mallory’s ring pop she gave to Kate on her birthday.

There hasn’t been anything explicitly romantic between Kate and Mallory. It’s really clear that Mallory cares for Kate, regardless of her switch in behavior between Jeanette and Kate. But that was a tender moment, and the parallel is an interesting one to make: one ring from a longtime boyfriend and another from a good friend. But, of course, one was received way better. The ring pop wasn’t meant as an expectation of anything from Kate like the promise ring was, which is also why it was more welcome.

To top this all off, maybe the reason Mallory was always so against Jeanette’s obsession with Kate was that Mallory had a crush on Kate from afar. So maybe there was jealousy in her whenever Jeanette brought up Kate. But then when Kate chose to become friends with Mallory, Mallory was obviously all for it. And if she had feelings for her new best friend, she’d never treat her horribly like she did Jeanette. 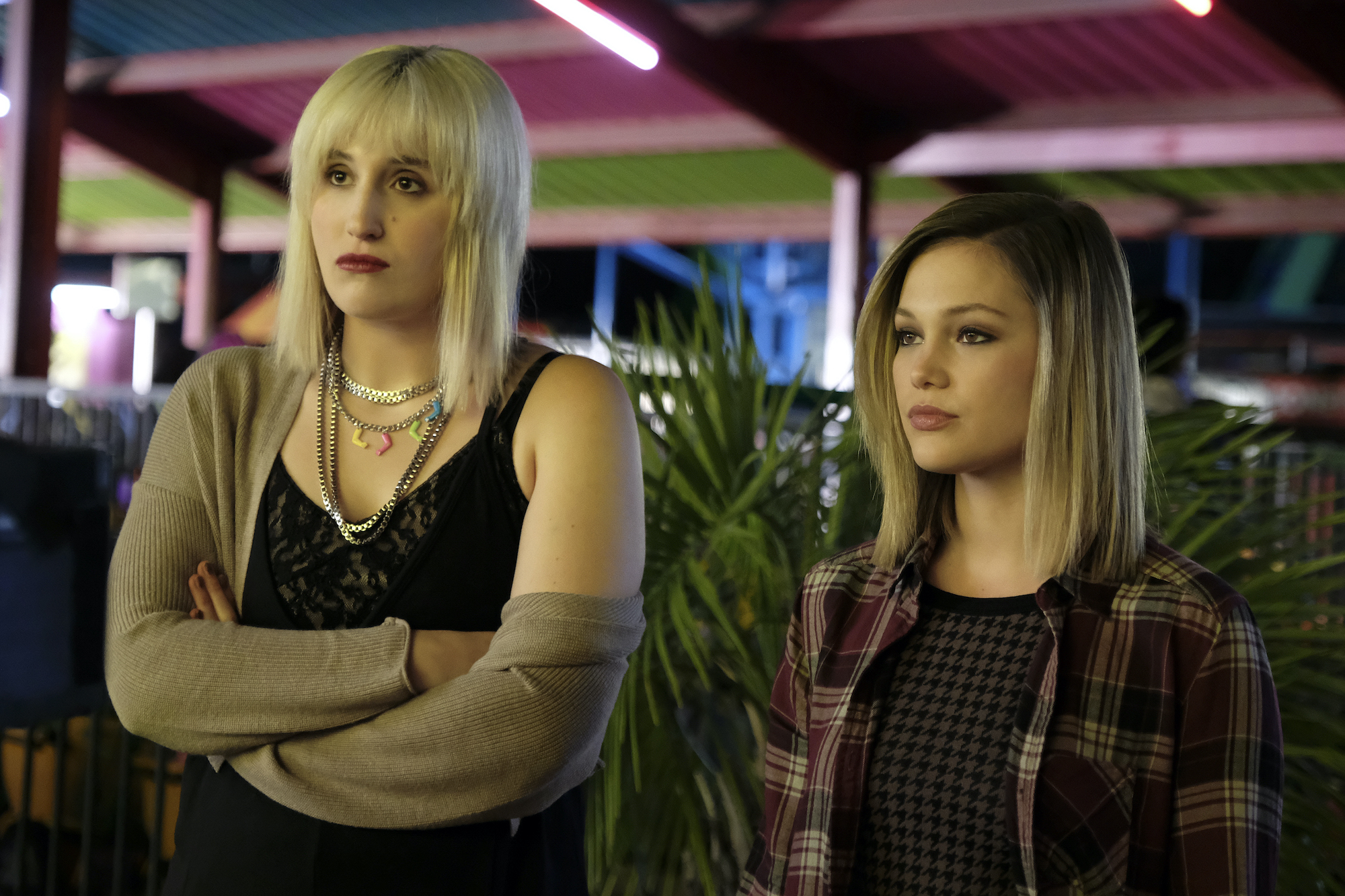 Even though Mallory is a fictional character, there may be some pushback to guess her sexuality. However, Harley Quinn Smith who plays her posted a Pride Month Instagram post on June 2. The caption reads: “happy pride from my ever so angsty queer queen, Mallory.”

And Smith talked with Refinery29 on May 26 about the LGBTQ representation the show already has with Vince and Ben and how it was a difficult time for queer people.

“Obviously, there are still struggles that the LGBTQ community has to go through now, but those were amplified in the ’90s,” she said. “That’s a pretty accurate representation of what it was like for some people who were gay in the ’90s, depending on where they lived and what communities they were a part of. Being gay in Texas in the ’90s was definitely not a breeze.”

Again, she was talking to Vince and Ben’s experiences, which fans saw tension with after Ben’s car accident and the fact that in 1995 they had to go to a secret “bar” to even dance together. But she might also be relating to this sentiment if Mallory is gay as well.

In the end, it’s tough to say if Mallory is in love with Kate since there are two episodes left. And even with Mallory being gay, that doesn’t necessarily mean she has feelings for her friend.