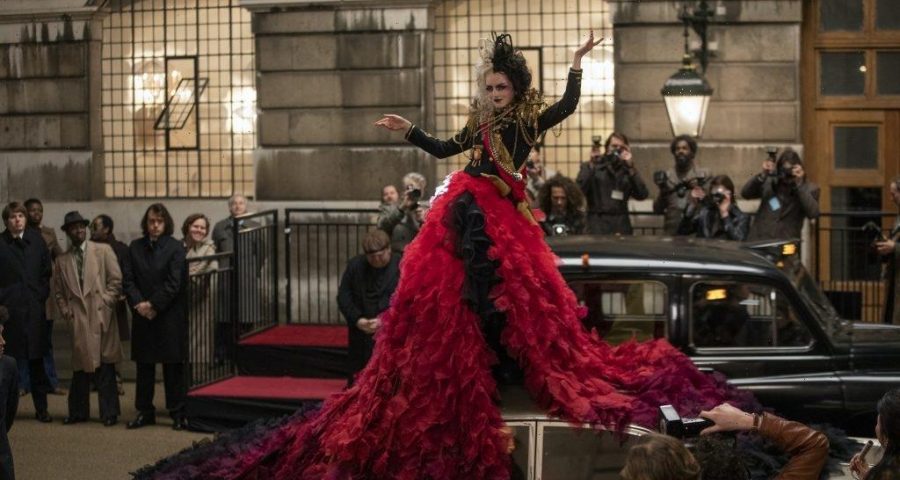 Cruella has a lot going for it. It’s got lavish fashion costumes, period piece details of 1970s London, and Emma Stone vs. Emma Thompson as Disney villainesses: Stone as Cruella de Vil and Thompson as a cutthroat fashionista, The Baroness. The Cruella soundtrack is also a must have, featuring classic rock songs.

Director Craig Gillsepie spoke about the Cruella soundtrack at a Disney Zoom press conference. Here’s how a song he randomly picked on his phone ended up in the movie.

The ‘Cruella’ soundtrack was planned ahead

Gillsepie said he planned the Cruella soundtrack ahead of production. He didn’t wait until post. The film includes songs by Supertramp, the Bee Gees, Nina Simone, Ike and Tina Turner, Electric Light Orchestra, Queen, Blondie, The Clash, and many more. It even has a new original song by Florence + The Machine.

“On the soundtrack, I actually designed the movie knowing we’re going to have music,” Gillespie said. “So, you have to design shots that give space for music.”

Most films keep the set quiet to record the dialogue. Gillespie was able to play the Cruella soundtrack in the corresponding scenes. Many of them are fashion montages, so the cast and crew did not have to worry about production sond.

“Very often on the set, I cut on the set as I go, so I’ll be putting music on the scenes as we’re shooting them,” Gillespie said.

Nancy Sinatra went from the phone to the ‘Cruella’ soundtrack

In Cruella, Estella (Stone) works her way up in the fashion world from Liberty’s department store to designer The Baroness herself. Nancy Sinatra’s “These Boots are Made for Walking” plays as Estella works her way up.

“There’s a great Nancy Sinatra song, which was kind of spontaneous when we were shooting,” Gillespie said. “She’s in Liberty’s, and she’s in the elevator, and we did, like, four takes. And then I thought, I feel like you’d be singing here, maybe, a song.”

Gillespie pulled “Boots” from his library on his phone. Now it’s in the movie, though not on the Cruella soundtrack for purchase. There was more music in the movie than could fit on an album,

“I just went to my phone,” Gillespie said. “I’m like, how about Nancy Sinatra’s ‘Boots Made for Walking?’ And she came out dancing to that. So there’s always music in my mind as we’re going through it and looking for opportunities throughout.”

The Doors was also a random choice

The Doors’ “Five to One” does appear on the official Cruella soundtrack. In the movie, it plays to introduce The Baroness. Gillespie said he picked that on the set, but kept it in the movie and cleared it.

“That Doors track, when we first meet The Baroness, I threw on the day that we were shooting it,” Gillespie said. “And it never changed.”