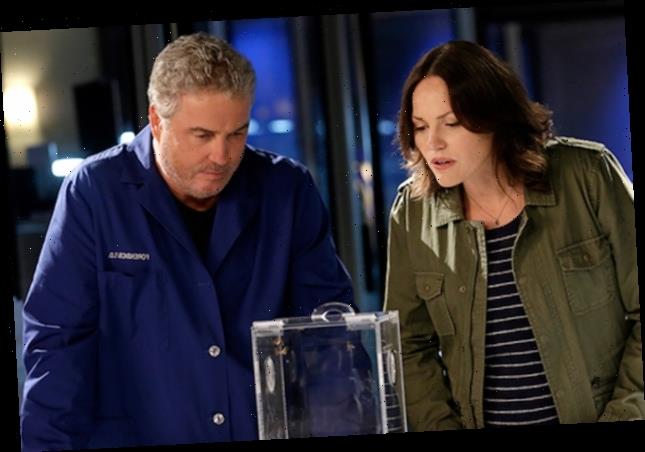 CBS’ is officially embarking on a new crime spree, handing a formal series order to a new iteration of CSI that is equal parts reboot and revival.

CSI Revival Cast: Your 10 Most Wanted

Additionally, TVLine can now confirm that Wallace Langham — who played lab tech David Hodges for much of the OG series’ run — will also be back as a series regular.

The official logline for CSI: Vegas, which will debut this fall on CBS, is as follows: “Facing an existential threat that could bring down the Crime Lab, a brilliant new team of forensic investigators must welcome back old friends and deploy new techniques to preserve and serve justice in Sin City.”

The new CSI — which is being viewed as a potential ongoing series vs. a limited one — was initially slated to premiere last fall, coinciding with the 20th anniversary of the original CSI‘s 2000 launch. The coronavirus pandemic, however, delayed those plans.