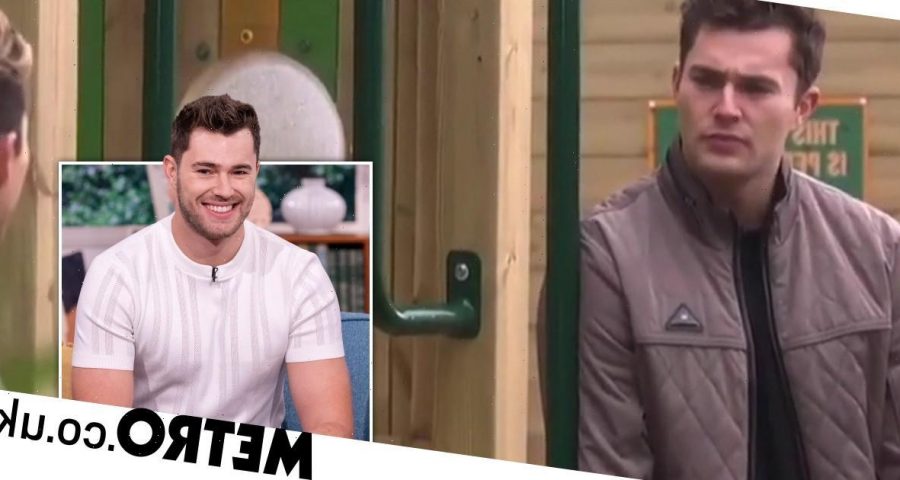 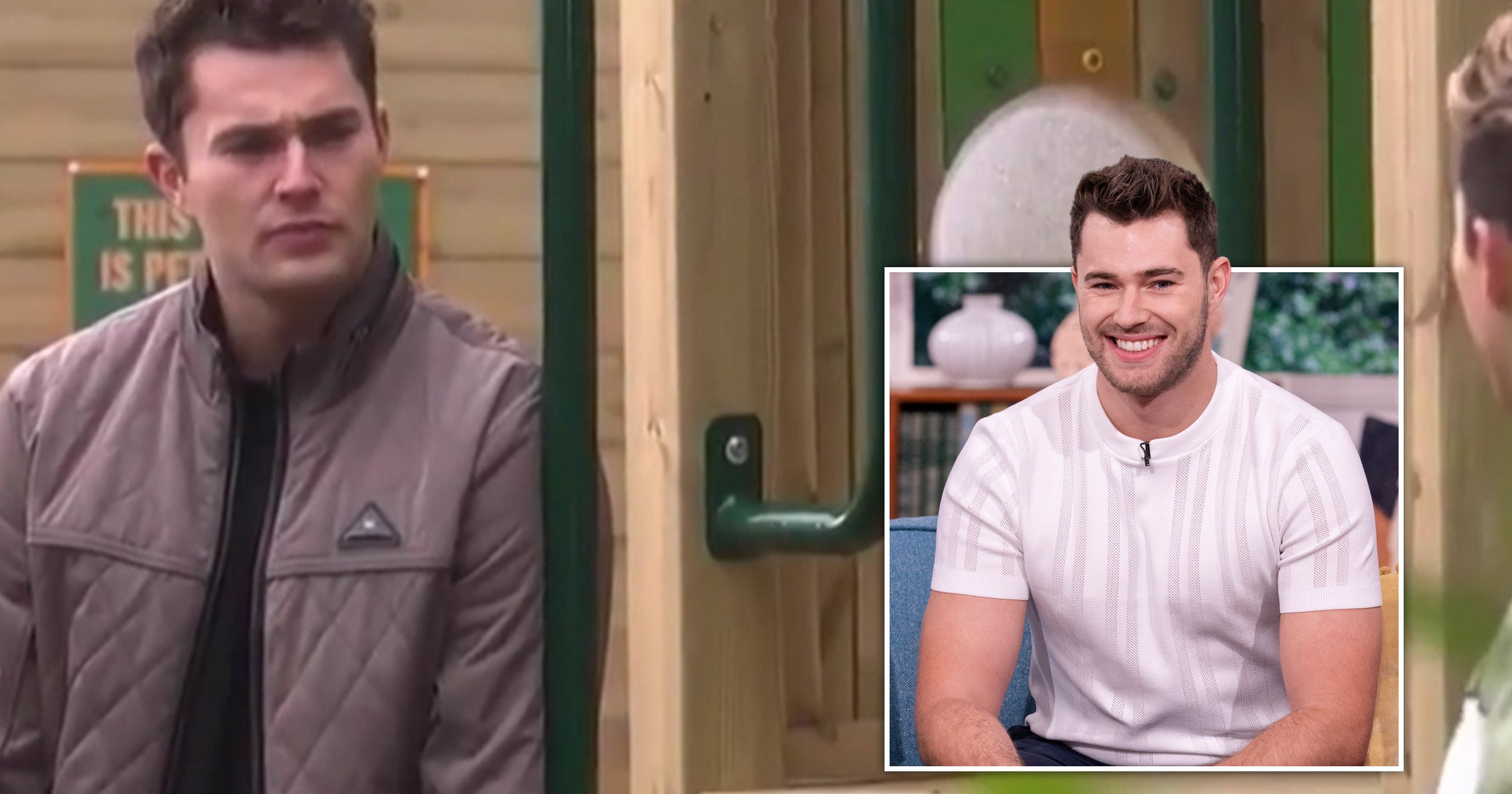 Curtis Pritchard says he is ‘100% keen’ to get more into acting after getting Hollyoaks more press than ever in its 27 year history.

The Love Island star, 26, and his older brother, Strictly Come Dancing’s AJ, 27, received widespread criticism for their 2021 stint on the Channel 4 soap as twins Marco and Jacob.

After their roles in the show received such a negative response, even from former members of the Hollyoaks cast, they left shortly afterwards.

Regardless, Curtis has reiterated that he wants to make a name for himself on TV.

Speaking to The Daily Star, he said: ‘Going on Hollyoaks was such a great thing because I learned so much from it. It taught me a lot of acting.’

He continued: ‘I fell in love with acting. It gave me a buzz for acting.’

He also promised that he is much improved in front of the camera: ‘I am 100% keen to do more acting. 1000%! I have been having acting lessons. From [Hollyoaks] to now, I’m like a different person.’

Curtis also confessed to enjoying the amount of press he received while on the soap, which has aired on Channel 4 since 1995, adding that he might well have increased the show’s international audience.

He said: ‘Put it like this, I got more press than Hollyoaks has ever got, in more countries than even get Hollyoaks [on TV]. They were very happy.’

Curtis and his brother are currently competing in the latest series of Celebrity SAS: Who Dares Wins, alongside former footballer Ashley Cain and former Olympian Dwain Chambers.

Towie star Pete Wicks was forced to withdraw from the competition over the weekend after breaking his ribs while jumping from a helicopter.

Curtis first made his name on UK TV screens during the 2019 edition of Love Island, where he reached the final alongside partner Maura.

He also appeared on RuPaul’s Drag Race UK as a choreographer in 2020.