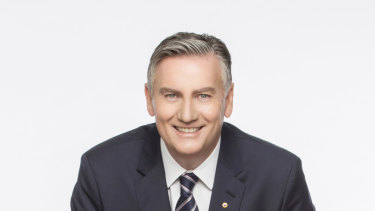 Heeding the mantra, if it ain’t broke, don’t fix it, this game show has been evoking a bygone era of afternoon television for 20 years. Not only is this a trusted place for armchair quiz players, it’s a safe space for host Eddie McGuire, who can relax into his loveable footy-dad swagger without fear of getting the old foot stuck in the gob. Today’s contest consists of the usual amusing contestant yarns and a none-too-shabby win. 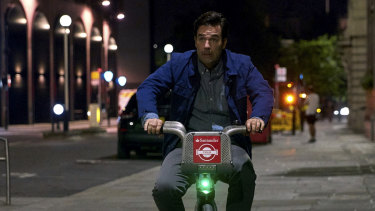 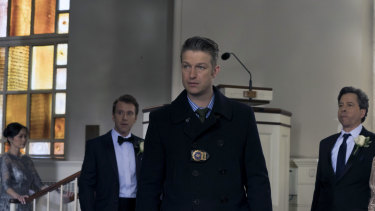 Dick Wolf’s NYC police procedural hasn’t survived this long without keeping up with the times, and tonight’s storyline is a case in point. The rape that dear Detective Olive Benson (Mariska Hargitay) must investigate until it brings her, not for the first time, too close to her origin story, is far more complicated than the stranger-in-the-alleyway type that dominated early episodes. The treatment is sophisticated and thought provoking.