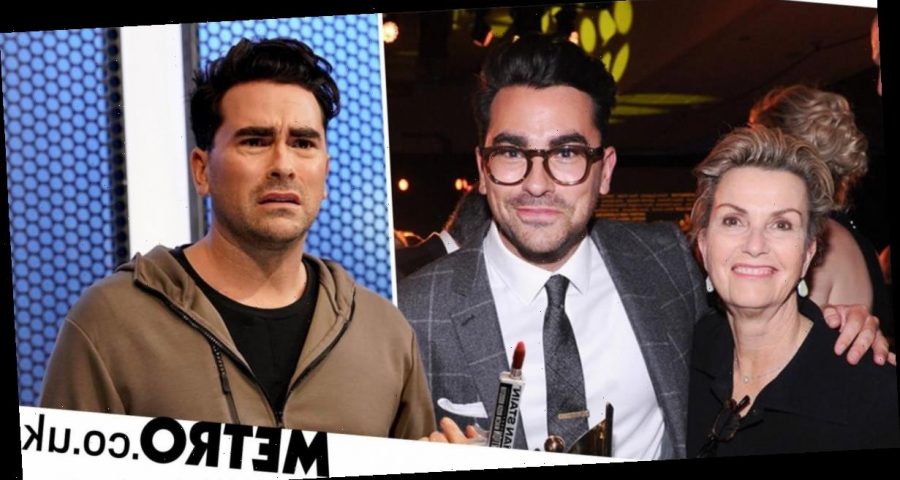 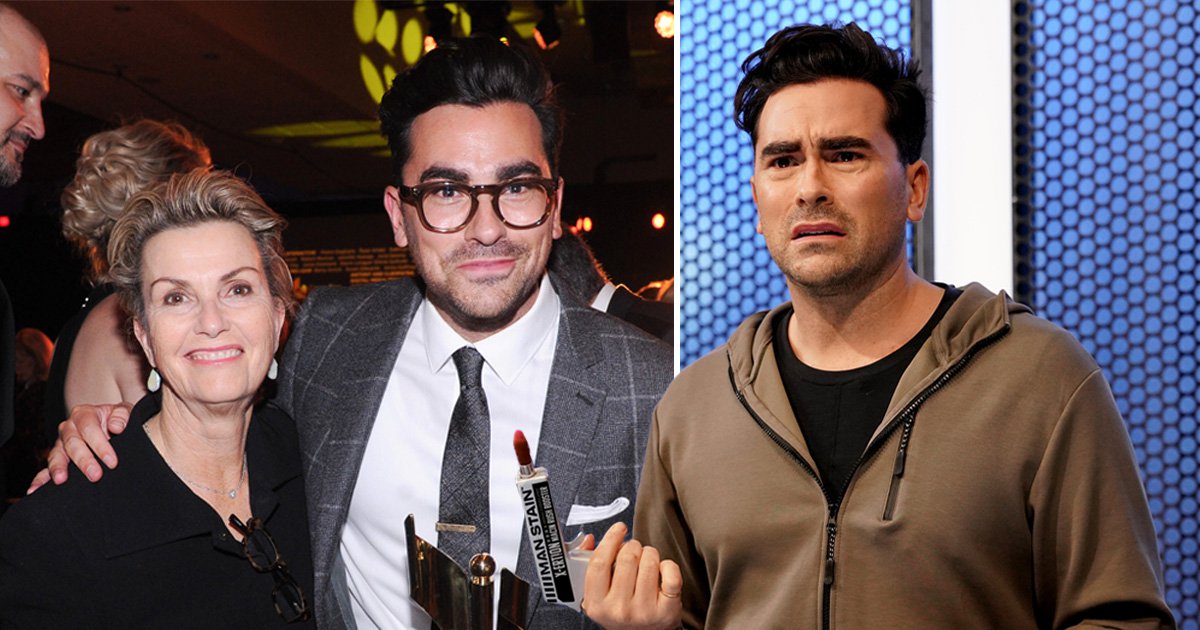 Schitt’s Creek star Dan Levy was his mum’s biggest fan as she expertly called out his former camp bullies ahead of his hosting appearance on Saturday Night Live.

The actor, 37, who is best known for playing David Rose in the award-winning comedy series, hosted SNL over the weekend with singer Phoebe Bridgers and it’s safe to say that his mother, Deborah Divine, couldn’t be prouder.

So much so, that she saw it as the perfect opportunity to put a finger up to those who had bullied Dan in the past.

Riding high on his success, she tweeted: ‘This goes out to the bully punks at Camp WTF who made life miserable for a certain cabin-mate back in the summer of ’96 – just because he was different.’

Deborah continued: ‘Well, after all these years I have just 7 words to say to you: “Live from New York, it’s Saturday Night!”‘

‘The censorship of gay intimacy is making a harmful statement against that message. #loveislove.’

Schitt’s Creek came to an end after six seasons, with the final series airing in January, last year.

Schitt’s Creek is available to stream on Netflix.