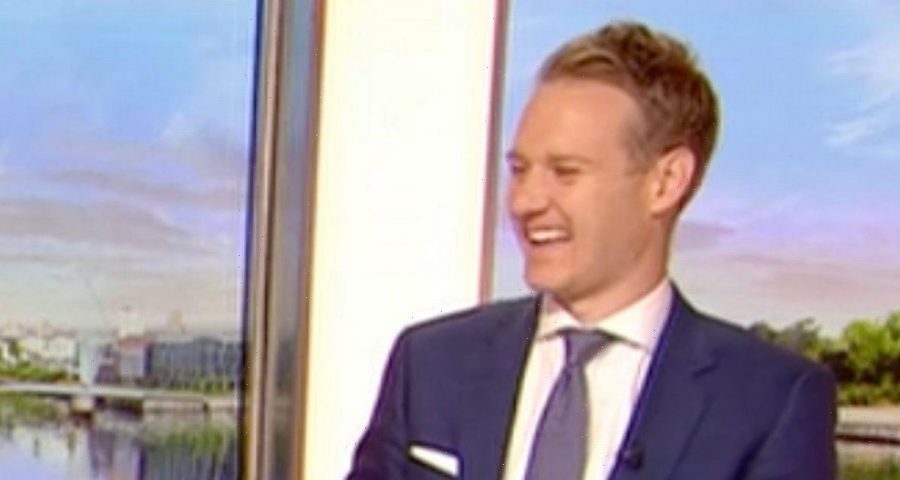 Louise Minchin was left red-faced and forced to apologise for a hilarious blunder when she appeared on Tuesday's BBC Breakfast.

The presenter revealed the secret of water shrews' diving ability and during the segment, she messed up the vocabulary and invented a new word.

She said: "They're tiny mammals which have long baffled scientists with their ability to hunt underwater.

"Now researchers say the creatures have evolved special muscle that carry more oxygen, allowing them to stay submerged much longer than other manimals… other mammals, apologies, of the same size."

Stunned by Louise's new stint, co-host Dan Walker laughed and chimed in: "I think I know the reason for this Louise.

"You've recently been a guest in Richard Osmond's House of Cards show."

Louise added: "Honestly, that Answer Smash got completely in my head, I'm inventing words all over the place."

On other hand, Dan seemed to see a light side of the blunder, saying: "Combining words together, this could be a fun morning.

"Could you hand to Carol so you have another one up your sleeve?"

Louise turned down the request and added: "No I'm not gonna do that."

The 52-year-old anchor recently announced that she is leaving the programme after hosting it for more than 20 years.

She first presented the show in 2001 and moved with the famous red sofa to Media City in Salford as a lead presenter in 2012.

Dan spoke out on social media and admitted his "life will be poorer" without her on the morning show.

One fan penned: "Wow! Good luck @louiseminchin We will miss you on our early screens, but I know you won't miss the alarm! Be happy xx

Another added: "Oh my goodness she is the best presenter!! Will miss her as she is a main stay of the program. Good wishes for your future."